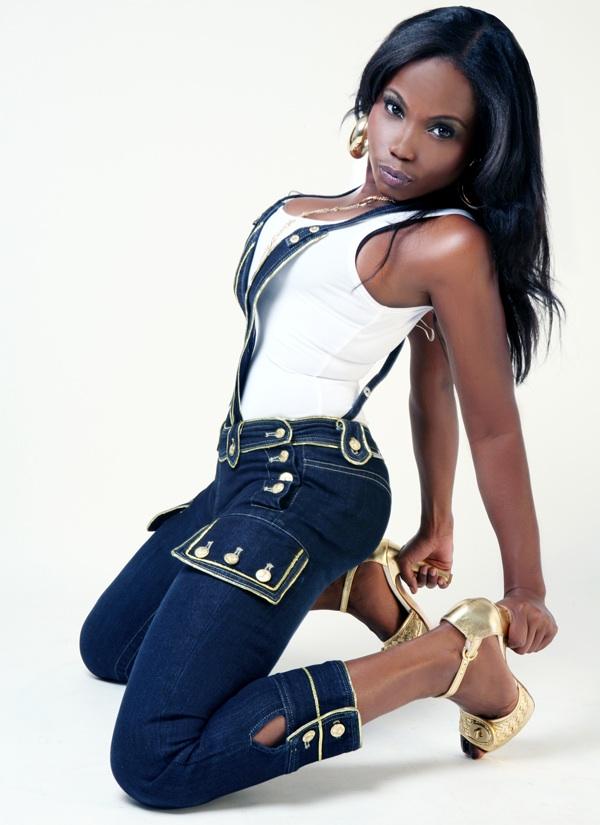 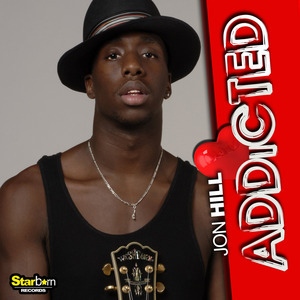 Comment by Christelle (Avomo) on December 10, 2009 at 1:58pm
PLEASE JOIN my group HERE on SUPER STAR CENTRAL
Thank you!! For your SUPPORT! And for calling the radio stations to request my songs. Please also add me as a friend if you have not already. I can't add any more
Getting ready for the new album release in January and the shows.
CHRISTELLE
Christelle - "Crush On You" Starring: Dizzy D

www.myspace.com/christelle
www.youtube.com/christelleavomo
www.cdbaby.com/cd/christelle
I have added the new song "CRUSH ON YOU" Starring DIZZY D for you to check out. It won't be released until January 5th but I have it added on the web sites for you to listen and leave comments. ( I read all of the comments)
All information on the new music, new ALBUM (Jan2010)
"CLUB CHRISTELLE" and show information is listed here.
PLEASE call the radio stations and request the songs. "I'm a TEASE" and "Excess Vibration"
This is HOW to request the song on line on this Las Vegas Station: KFRH-FM
Welcome to the ONLINE REQUEST LINE!
http://www.mediabase.com/mmrweb/7/stationplaylistrequest.asp?c_let=... Type in "I'm a TEASE" by CHRISTELLE THANK YOU!!! www.christellemusic.comwww.myspace.com/christelle www.christellefans.ning.com www.superstarcentral.ning.com www.youtube/christelleavomo

Comment by RnBMistress on September 6, 2009 at 3:07am
Hi Gabriel Bello, your instrumental "Crazy" is Jazzy Smooth. Keep it up!

Comment by Starr Media Group on August 17, 2009 at 1:54am
TRILLOGY "WARNING"
THE MUSIC VIDEO IS HERE!!!
The highly anticipated music video for Trillogy's first single 'Warning" is finally here. Alot of hardwork and dedication has gone in to this music video. It took 3 months to complete the editing and graphics. The team has been amazing thoughout this whole experience and have done an amazing job from start to finish. Thanks again to Heather Silverman and the whole SMG team for creating a music video that captured the true essence"Warning" was all about. The video incorperated a touch of comedy, a touch of bling while being set set in the lavish Manhattan Night Spot, "Kiss & Fly". Be sure to check out Trillogy's hot new music video "Warning" on MTV, BET and more coming soon.

Security First Merchant Services is a business -focused payment solutions company that strives to provide payment processing, small business loans, and credit repair services with a high level of detail and flexibility. The founder of SFMS has based the company on helping the customer succeed, thus offering fair prices and programs that allow for furthering business operations in a profitable way.

DID YOU KNOW HIP HOP HISTORY MONTH EXISTS? SIGN THE PETITION!
INTERNATIONAL/ USA – March 15, 2009 – Not many people know that HIP HOP has its own HISTORY MONTH, in November. And…HIP HOP HISTORY MONTH has been established as November, for some years. On NOVEMBER 12, 1974, the name “Hip Hop” was born. Thus, November 12, every year, is the actual anniversary of hip hop.

Why does the public not know this? And for those who do, why have we not highlighted and celebrated this more? Why haven’t hip hop artists pushed or promoted this month and day more, to commemorate their passion, industry, and stance as hip hop artists?

Well, this has changed and is continuing to change? More industry Execs and Artists are jumping on the band wagon to highlight this achievement in hip hop culture. This is fast-becoming a movement of sorts.

WE URGE EVERYONE TO SIGN THE PUSH for HIP HOP HISTORY MONTH FOR THREE REASONS:
1. TO ENCOURAGE MORE “REAL” HIP HOP EDUCATION DURING THIS MONTH
2. TO FORCE THE MEDIA TO HIGHLIGHT “THE REAL” HIP HOP HISTORY MONTH OF NOVEMBER.
3. WE NEED PEOPLE TO VOICE THEIR OPINIONS MORE AND COMMIT TO ACTION – IT’S A MUST!!!!
THE LINK TO SIGN THE PETITION IS:
http://www.petitiononline.com/push4hhm/petition.html

IN HONOR OF AFRIKA BAMBAATAA, THE LEGEND, WHO COINED THE PHRASE “HIP HOP” AND ESTABLISHED HIP HOP’S ANNIVERSARY AND NOVEMBER AS HIP HOP HISTORY MONTH, ALSO IN HONOR OF THE UNIVERSAL ZULU NATION.
Thank you in advance & Remember the 5 Elements of Hip Hop…
(1.) DJ-ING, (2.) GRAFFITTI, (3.) MC-ING, (4.) B-BOYING, (5.) KNOWLEDGE, CULTURE, & OVERSTANDING