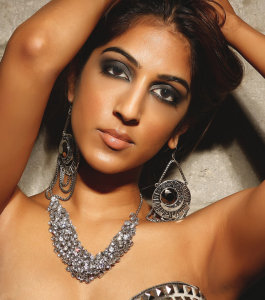 What Do You Hope To Accomplish as a Member Here?
networking

Years of Experience ?
All of my life

Tell Us About You and Your Career
QwiLite Recording Artist

Ranjini has not received any gifts yet

Ranjini, a native of Richmond, Virginia, first started singing at the age of five. She was classically trained in the Indian school of music by her mother. Dancing came to her almost as early as singing did. Since she was six, she has been trained in an Indian dance art form known as Bharatanatyam.

She's no stranger to the stage, having performed in Canada, India, and throughout the United States. But she didn't just want to stick to the Indian arts. On her own, Ranjini learned how to play the piano by ear until her parents decided to formally seek out a piano teacher. Ever since, the piano has been Ranjini's primary instrument. She also plays an Indian stringed instrument called the veena (an ancestor of the sitar).

Growing up, listening to artists like Brian McKnight, Stevie Wonder, and Whitney Houston, among others, she naturally gravitated towards pop/R&B in developing her own vocal style. Dealing with the pressures from Indian society to follow a more practical career path, this girl decided to follow her heart, her love for music.
Defying all odds, she fell under the mentorship of Quincy "Q" Patrick, CEO of QwiLite Entertainment, who has composed hits for some of the hottest names in the music industry: Alicia Keys, Usher, Joe, Luther Vandross, Babyface, and countless others.

"Q" has taken Ranjini's artistry to a whole new level. At the pivotal age of nineteen, she decided to put her college career at NYU on hold to whole-heartedly pursue her dream as a recording artist. After honing her craft as a singer, songwriter, and performer, Ranjini's sweet, sultry voice combined with that authentic Indian flair, puts her in a league with the hottest female artists of the new millennium!! 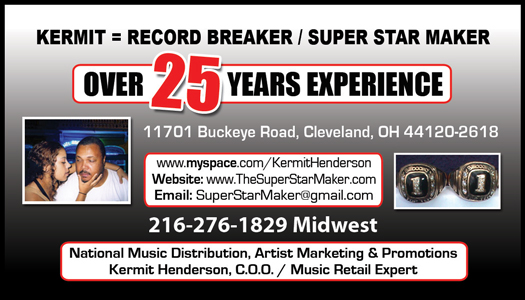