Ben Pimpin Lokizzle is the yin to his own yang.
A creature of balance by nature (heʼs a Libra), Ben is both business savvy and artistic. He can
make you party or make you think. Make you feel empowered or make you embrace your own
weakness. Heʼs a man who knows what itʼs like to own nothing and to have the world at his
fingertips.

On the energetic, straightforward “Mo Doe,” Ben simply tells it like it is. “Itʼs like pretty much…

Pick Up My New Single Today "ON MY JAPAN SH-T" http://phobos.apple.com/WebObjects/MZStore.woa/wa/viewAlbum?id=796785026 Buy the Mp3 of the Full CD or Individual Tracks 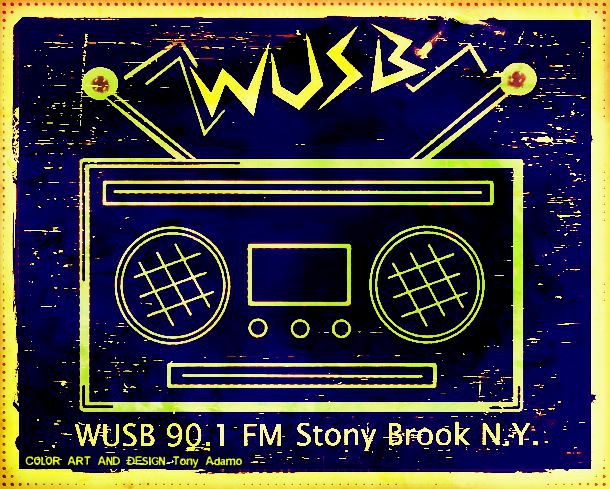 RAP ARTIST The Headhunters and Beyond with Tony Adamo

The Headhunters and Beyond Tony Adamo's new vocal hip-spoken word scratch tracks were recorded in Reno, NV on January 4th, 2014.  All in one click the tacks were sent to Bill Summers (New Orleans) and Mike Clark (New York City)former member...s of Herbie Hancock & the Headhunters who are co-producing Adamo's music.  Adamo will heading to…
Continue 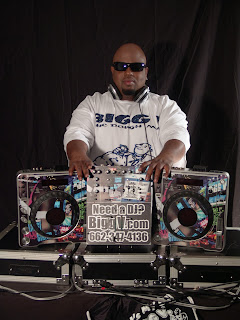 Start this new year off right with a promotions special from Lady Rerun Entertainment! Get 500 facebook group posts of your music, product or business links for $30! That's only 6 cent a post! Also get 100 classified ads posted for $30, 50 press release distributions for $30 & 300 Twitter retweets for only $20 ! These special offers are for a limited time only! Also get free promotion! That's right for a very limited time if you buy 3 months of services in advance you get the fourth month… Continue

"Tony Roc Adamo is someone who was a surprising addition to our playlists, never having heard of him before, what a pleasant surprise he and his music turned out to be. We will continue to hear from this interesting and versatile musician in the future. Here we listen to Jack Kerouac, Jack! and Don't Change Horses from his album Miles of Blu. Do enjoy."
http://alljazzradio.co.za/…