SWAYDAY?? I really shared tears on this one #Thank You God???? I don't do this to be famous I don't do it for money. I have real Live pain growing inside me. But I will fight this battle to the end. I feel more free than I ever felt before. Markeithia Jazzie Bonner I just want to thank you for believing in me when my back was against the wall when I Lost faith in everything Thanks ???? #IPutnwork

5 Areas To Consider Before Selecting A Website Design Firm

Look around: You must have to begin your keeping as their objective the requirements of your business. Your objective would be to get the right Search engine optimization company in Vancouver which fits with you've. You in addition be ask references from your friends, colleagues and partners who have bought SEO companies before. Method to find good Seo company is by talking to SEO savvy people.

Audience - The biggest part of your internet-site will function message,… 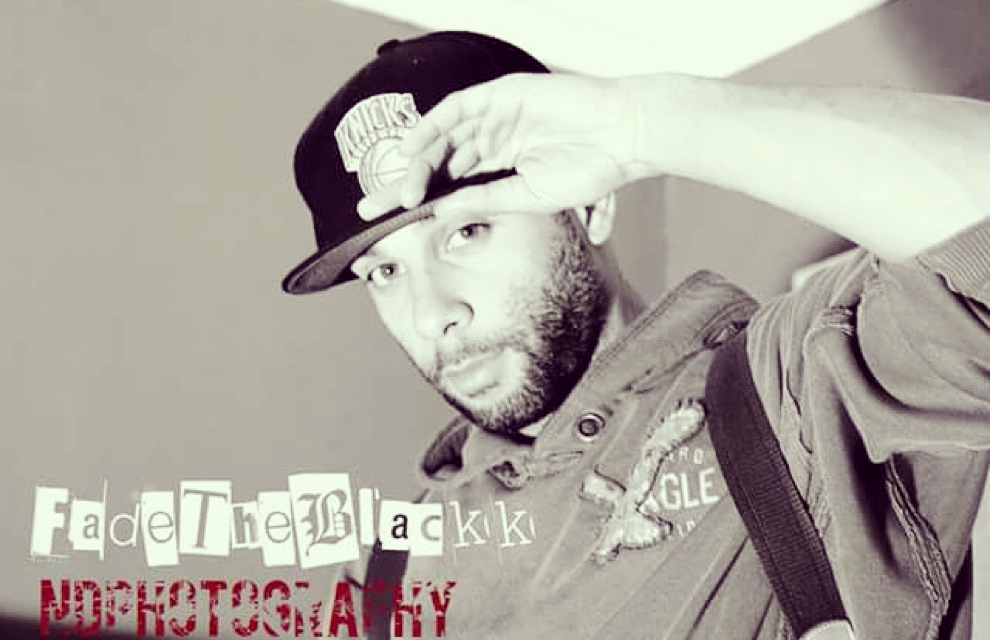 Josh JRell Gunter "The R is capitalized" born Oct. 2000 is a 16yr Old Rapper,Producer,Writer from Wilmington Delaware. Growing up in Wilm De where the murder rate is one of the most highest in America it's hard for a kid not to fall victim to the streets. JRell decided in 2015 he would take matters into his own hands by writing down his thoughts in his notebook and finding beats online to turn those thoughts in to music. Later that year JRell linked with another aspiring artist Gio Young… 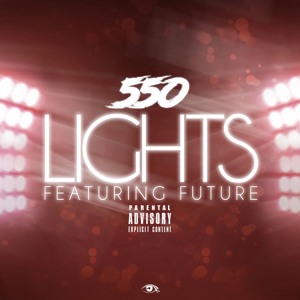 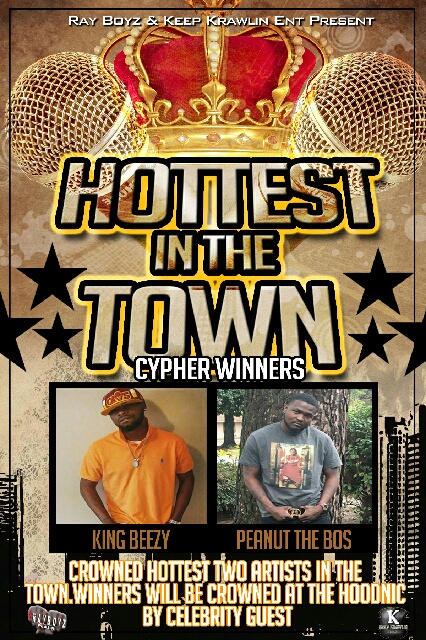 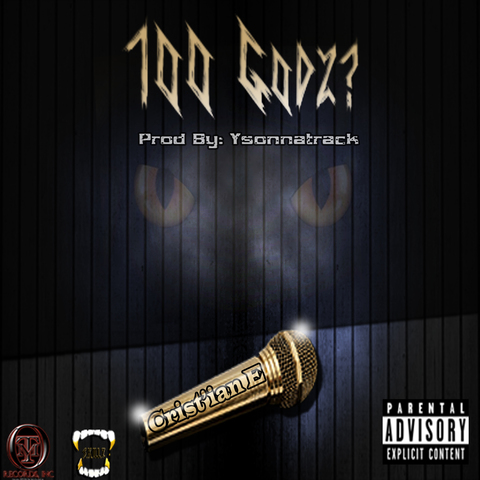 Lyricist "Crist'ian E" born Asha Buchanan was raised on the Eastside of Atlanta Georgia. She fell in love with the power of spoken word and underground Hip-Hop at the age of 10 years old. At the age of 12 she decided to embark on…

Stevie Sarado Releases Mixtape,''Life On The Outside'' On Datpiff & Spinrilla 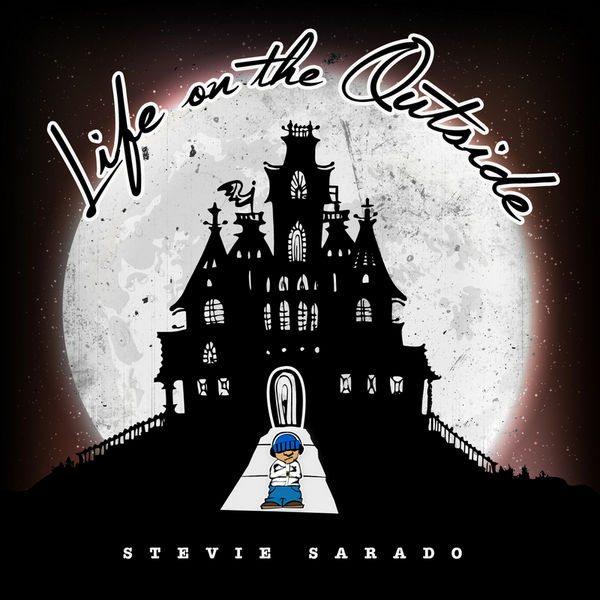 To prepare new listeners for his upcoming release "A Reclusive's Exclusives," Stevie Sarado, re-releases "Life On The Outside" on Datpiff and Spinrilla for a free stream/download. This 16 track project not only shows off the up-and-coming emcee's ability as a lyricist and song writer, but also portrays Sarado's range as an artist as well. Catch up on the older content…