Chase Dollers - "Sounds Of The Suburbs"

Chase Dollers debut project!!! "I hope everyone can appreciate some real hip-hop, lyricism and substance cuz i got a lot of it!!" This is just the start of his music career. Be part of something great. 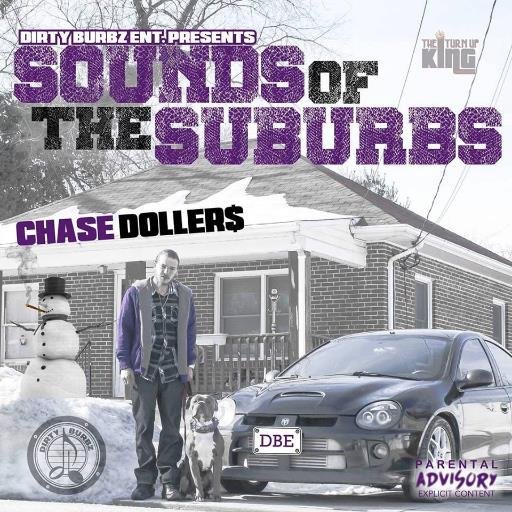 Tony Adamo will be in New York in early April rehearsing with Mike Clark and Michael Wolff, of Wolff & Clark Expedition. New York photographer Fran Kaufman is scheduled do the photo shoot. Clark has been Adamo’s music producer on two previous… 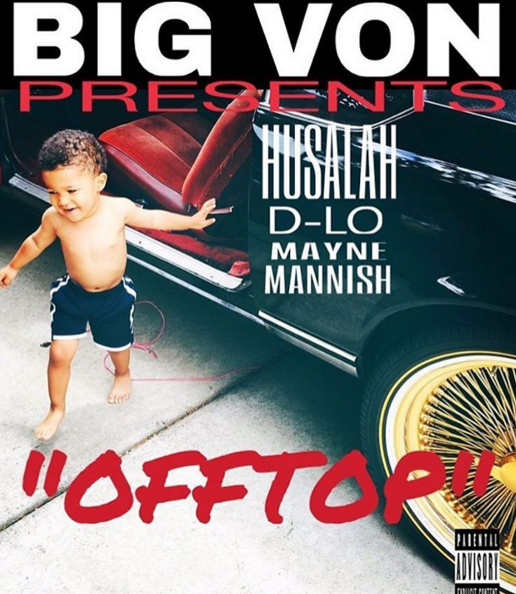 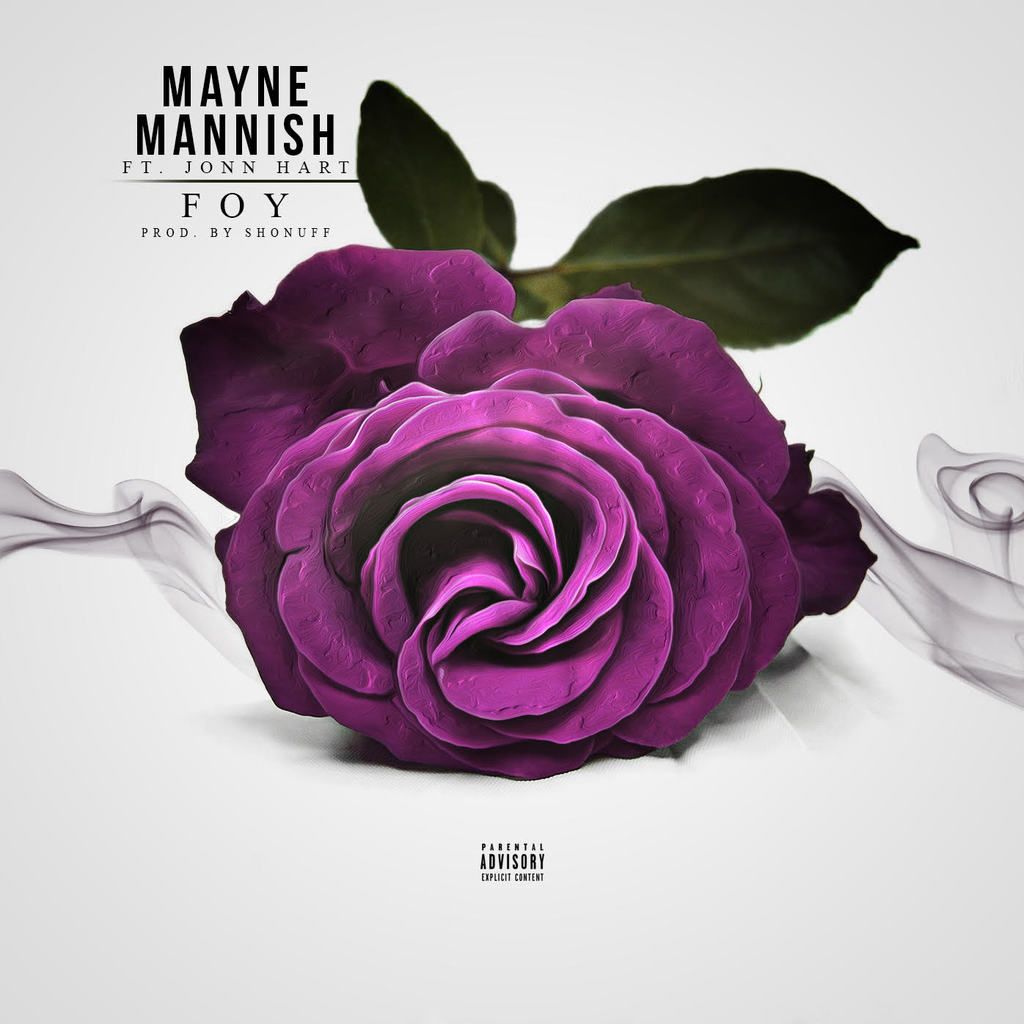 After a tumultuous journey, MobSquad Nard is back with a new single and video “Lil Mo”. “Lil Mo” is a fun record off the "Everything Clean But Da Ashtray", which is available on LiveMixtapes. “Lil Mo” is sure to get the clubs, mixtapes, and personal music players jumping. The video directed by Slick Jackson is just as fun as the record…set in a strip club with some… Continue 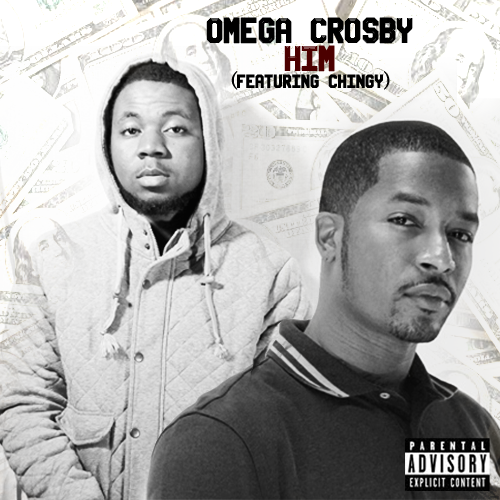 “Hipspokenword” artist Tony Adamo comes across as a combination of Gil Scott Heron and Maynard G. Krebs — a bohemian wordsmith strongly influenced by Jack Kerouac and the ‘50s beat poets. Adamo’s fifth release features a crack all-star band playing hard bop behind the leader’s ultra-cool monologues, most of which are spoken and a couple, sung. All are laced with terms such as “hip,” “happenin’” and “dig it.” Adamo is like a beatnik… HELLO IS THE SINGLE THAT COSIGNS THE VIBE OF THE NIGHT FOR A DJ ITS A SIGNATURE RECORD!!!!! FOR BOOKING CONTACT BOOKING INFO 917-783-7211 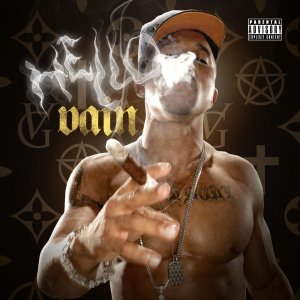