THE LIFE IS AS A BOOK, YOU WRITES ITS HISTORY, THE DAYS IS AS PAGES, THAT DEPENDING ON ITS ATTITUDES AND CHOICES, WILL GO TO DETERMINE IF THE END WILL BE HAPPY OR NOT… (IT THINKS ABOUT THIS)

THE LIFE IS AS A BOOK, YOU WRITES ITS HISTORY, THE DAYS IS AS PAGES, THAT DEPENDING ON ITS ATTITUDES AND CHOICES, WILL GO TO DETERMINE IF THE END WILL BE HAPPY OR NOT… (IT THINKS ABOUT THIS) Continue

ASPIRING MODEL/ACT CHECK ME OUT!

MY NAME IS JAE,I AM A ASIRING MODEL/ACT.
I'M LOOKING TO MEET GREAT PEOPLE THAT CAN
HELP ME GET TO THE TOP.
I AM A FUN VERY OUTGOING PERSON THAT IS
ALWAYS WILLIN TO LEARN AND CAN DO ANYTHING
I PUT MY MINE TO.
MODELING AND ACTING HAS ALWAYS BEEN MY DREAM.
I'M LOOKING FOR SOMEONE TO JUST STEP OUT AND GIVE
ME A CHANCE TO SHINE.
SO IF YOU CAN HELP OR KNOW SOMEONE THAT CAN HELP ME.


THANKS ALOT JAE.
MY EMAIL IS… Continue

BASKO LIVE VIDEO SHOOT GOING ON MARCH 13,14,15 IN THE ATL YOU CAN SEE IT RIGHT HERE LIVE

Ray Kroc, the franchise master of McDonald's was a genius in more ways than one.

A networking business has been compared to a McDonald's franchise in many ways, on many occasions.

Here is what you may not have realized about Ray, McDonald's, and YOUR business that you already OWN!

Ray's primary mission was to sell McDonald's franchises to franchise buyers, which then sell the burgers to the customers.
More franchises = more burgers sold.

If you have anything to do with the music industry, you Trap.
If you sell music or music sevrices, you Trap.

Do The Thing YOU fear To DO!

And the DEATH of FEAR is Certain!

You have the RIGHT! To remain SILENT!

I've gotten several credible phone calls that my East Coast Homie MALIK is facing Murder Charges! The Star whitness is a Costra Nostra rapper NAMED "Mike Mike"! This is why I have no time for non-profitable venues etc. We have a Demand here for Black Faced Realation! It's moving faster than I anticipated but Obviously not fast enough. How and the FUCK can we ever Stand Up as a whole if we can't stick together. My cry is sincere. We need unity in DETROIT. And a foundation for DETROIT HIP-HOP! If… Continue

Listen to my music @ www.myspace.com/wild1flower

On The AIR At 6PM EST Today! 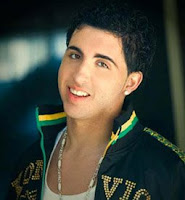 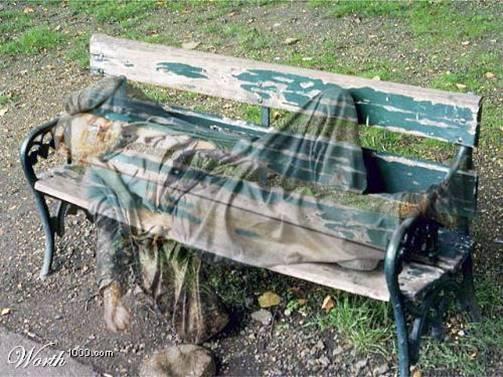 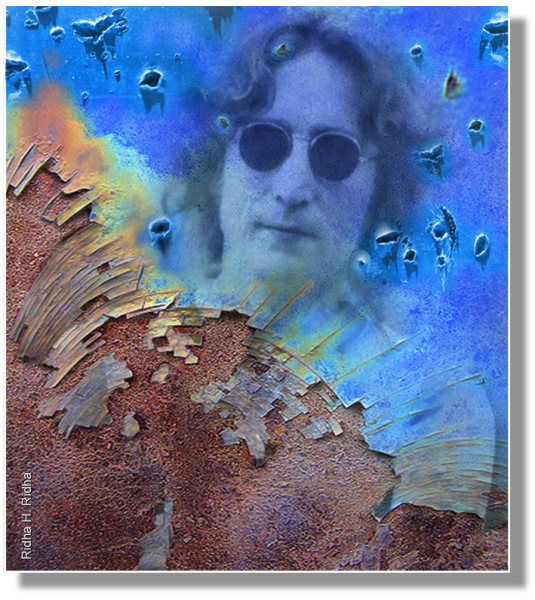