Born Bobbi Ceroco better know as "RockStar BobbI" is debuting straight out of the capital city of Mississippi "Jackson,MS". This young HipHop/Rapper Songwriter will take you on a ride with his melodic rapping that seems to blend itself with every beat he jumps on becoming one with the music. RockStar Bobbi will hook you in with his chorus hooks and flip the script on you with his rapping to singing style. Fresh out of school young Bobbi already has a single in the streets nation wide called…

Rude Boy Drops "Where do I start" Mixtape!

Local Broward County Rapper "Rude Boy" Releases his Highly Anticipated mixtape titled "Where Should I Start." On this project Rude Boy raps about Trends, His struggles, Growing up, His family issues, His love…

We been waiting on Bigg Z next move. The wait is over. He dropped his Mixtape titled "The Godfather" and gave us a video to his single "Diamonds" check it out.

On the back of signing a publishing deal with Sony/ATV and his single ‘Car Key’ featuring UK femcee Ms Banks getting massive support and acclaim internationally, UK-based Nigerian musician KC Pozzy returns with an exciting new music Audio for yet another Afrobeats monster single titled ‘My Promise’. Kc Pozzy + Monique Lawrence… 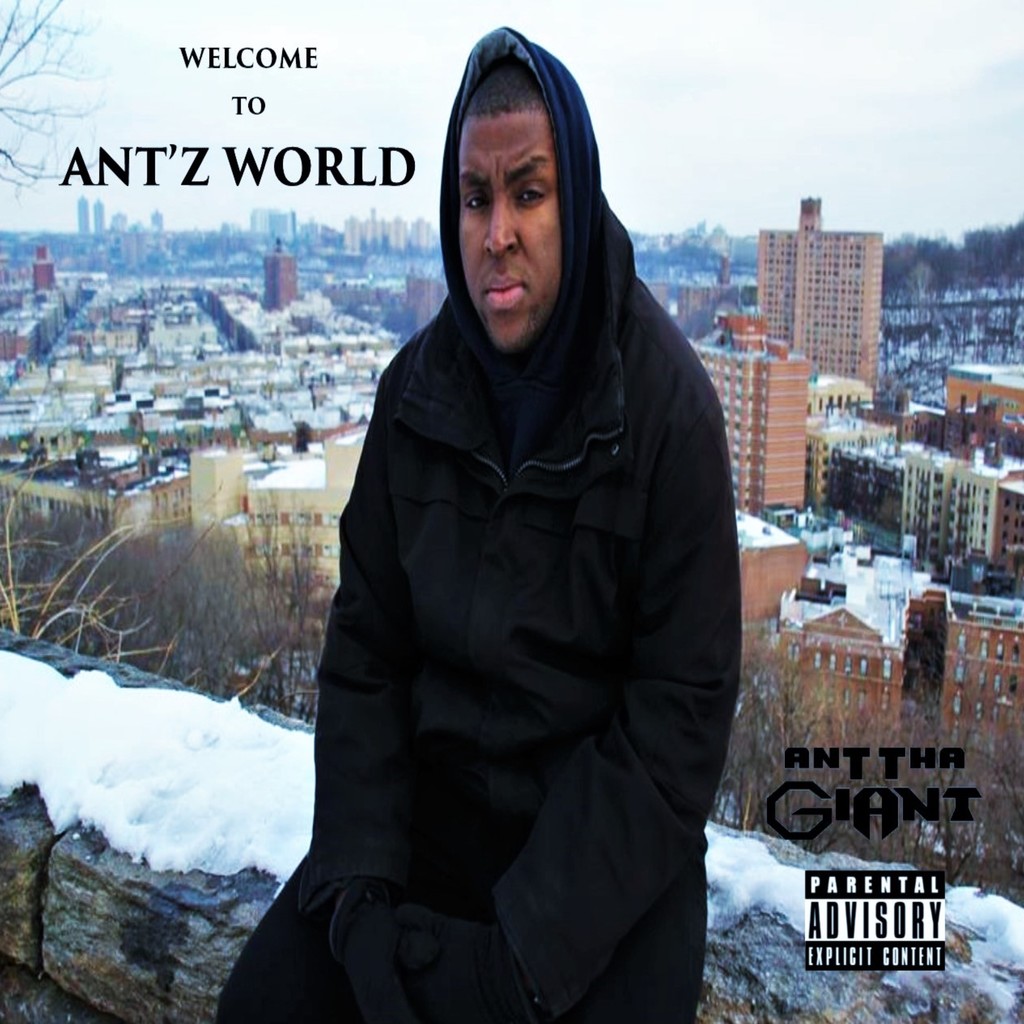 Amilia k Spicer is having a busy year already. And releasing beautiful music in the process. This rural Pennsylvania raised singer is setting herself about from others quickly with her perfectly tuned vocals and professional quality sound and looks.

Amilia recently performed at the Folk Alliance Festival in Kansa City,Mo. Where on top of giving an amazing… 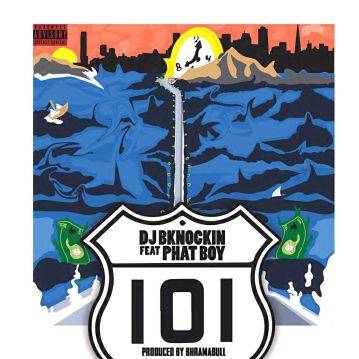 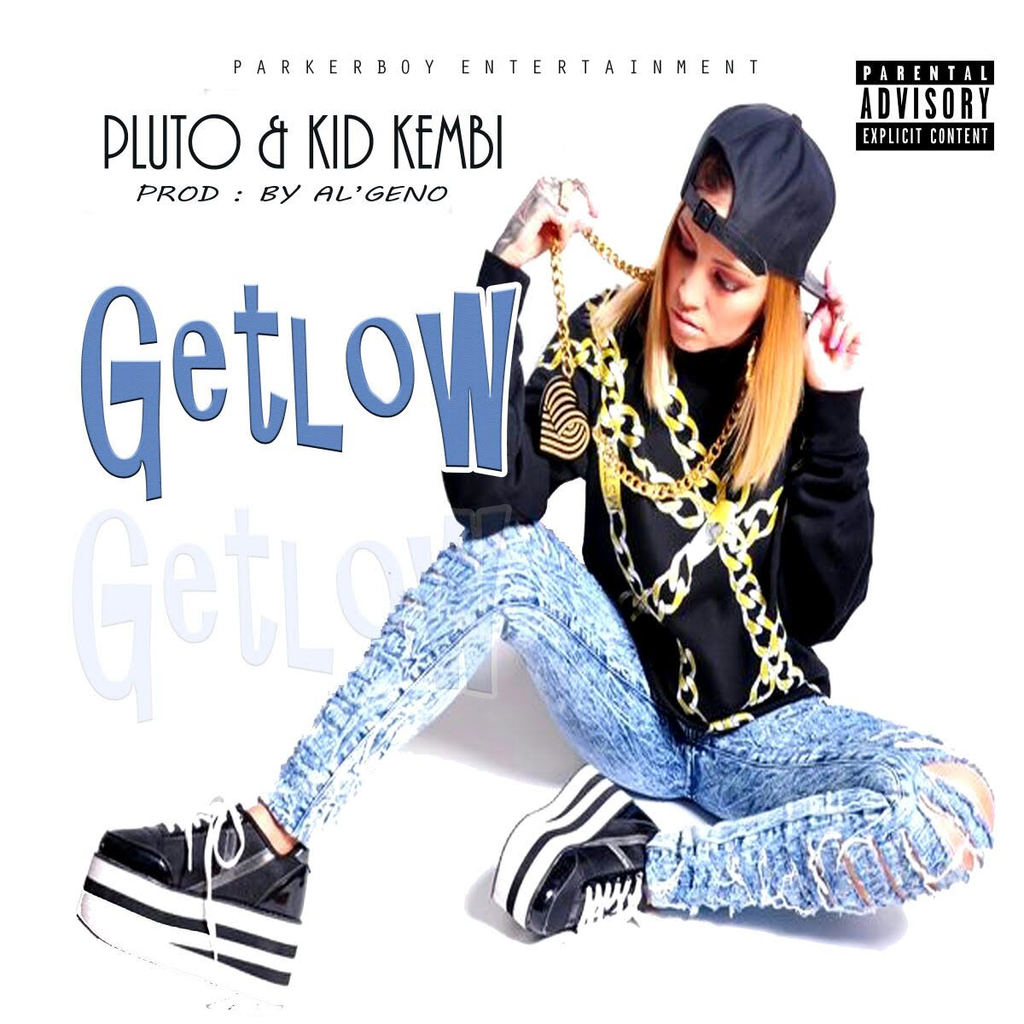 Get Low is an up tempo party track that has popular melodic tones that makes you feel like you know the song when you first hear it. The production is a mixture of cali style melodies over New Orleans style accents in the… 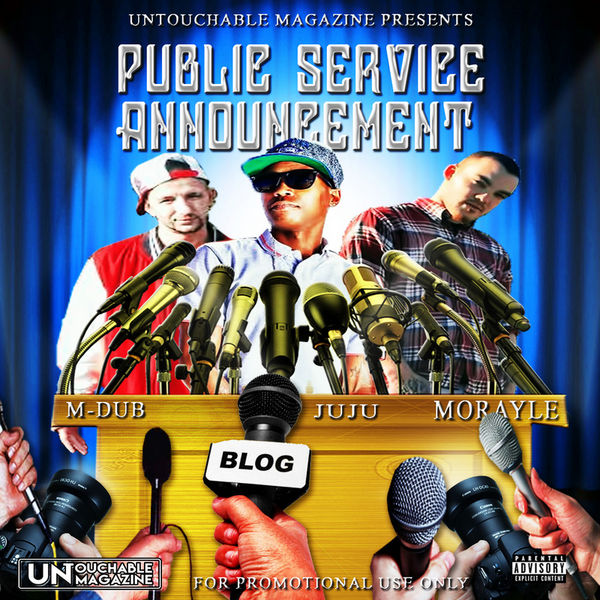 
LOS ANGELES, CA – There is an elephant standing in the room who in the last six months has grown tremendously in size who goes by the name of Bobo Norco “The Bay Area’s most popular independent artist”. 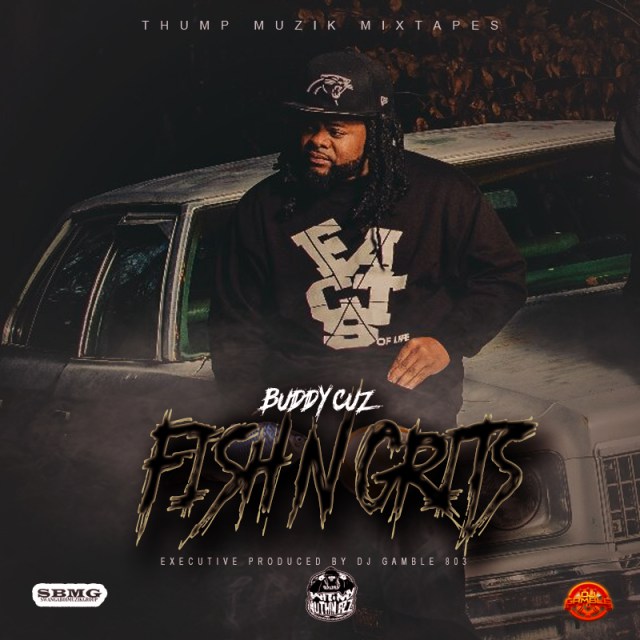 He is doing his thing and buzzing all over! His songs are hot and the music videos are going viral with views adding over 700,000+ on YouTube! The boy is a beast, period! 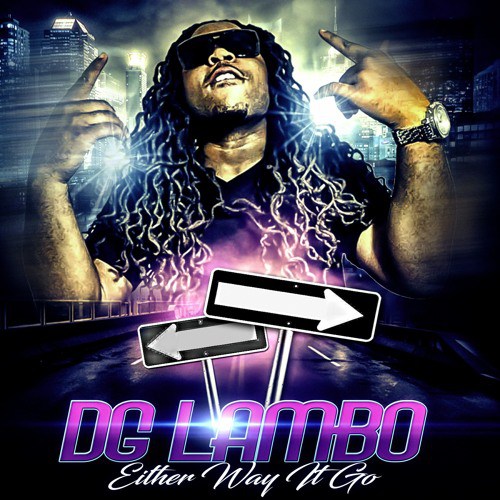