Jersey Native, TattedUpBroc's EP "Crackheads Made Me Rich" serves a dose of reality

When growing up fast is the only option, TattedUpBroc takes a negative and turns it into a positive. Tattedupbroc's - also known as Broccoli - arrests in the past earns his street credit in his neighborhood. At the beginning of his career, the underground rapper releases his music on SoundCloud. Looking back at his lifestyle, unlike a… 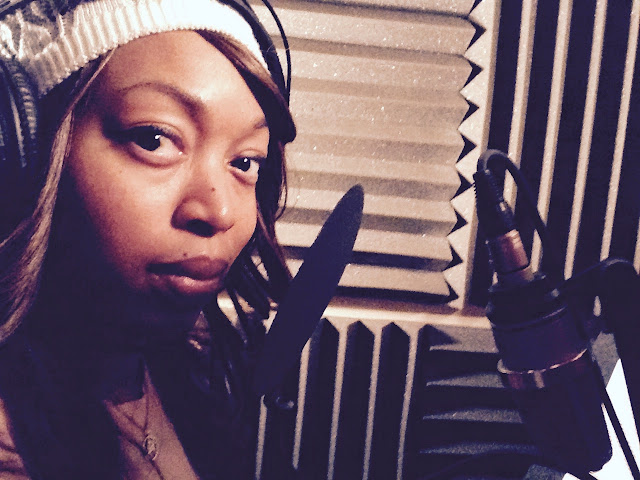 1. Where are we talking from today?
I'm from Toronto, Canada

2. What would you like to accomplish in 2019?
For my music and brand to further gain exposure… BENFLY formerly known as Benjamin Fly is an upcoming artist from San Diego, CA. Currently residing in Arizona, he is making waves across the states with his unique sounds, super FLY style, and his motivational high energy. He stands out amongst other Artists with his Catchy hooks, and his ability to ride any beat. He is just Heatin’…
Continue 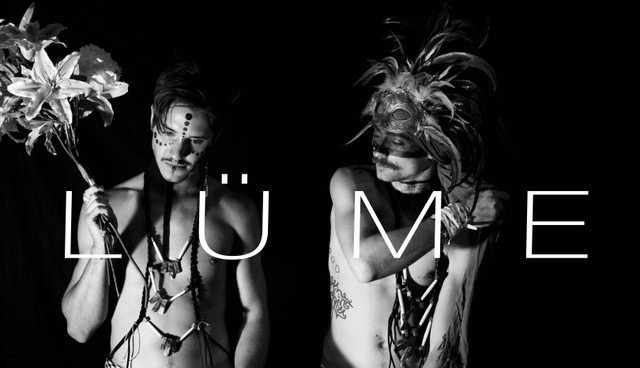 Anyone looking for Spotify play-listing, or marketing/promotions let me…

KI Back At It releases New Album Description: New Jersey hip hop rapper KI Back At It, has just dropped his 2nd studio album: Getting To The Bag, streaming on Itunes and other digital platforms. This album is much different then the 1st EP, Destroy & Rebuild NJ, with much more songs, features and a well put together project. Getting To the Bag, could be one of the best…

Track Talk Radio is a online Radio Station that offers independent Artist the chance to shine and get the exposure they deserve. Playing nothing but indie hiphop/rap/trap/R&b 24/7/365! Established in 2007 at first they were just a podcast that aired every Saturday Afternoon interviewing local talent...but by 2014 realized that one day a week simply wasn't gonna cut it anymore due the wide spread popularity of the show, They needed to make some changes so the beginning of 2015 decided to…

Listen To ''My Valentine'' by 7City Ghost Blanco

Make sure you go listen to “My Valentine” by 7city Ghost Blanco if you haven’t already. The VA rapper uses a variety of dope flows on this head banging trap beat. A visual is coming… Check out the new album and stream it below on Spotify below.…

"Take Your Time" By DEE LOVE 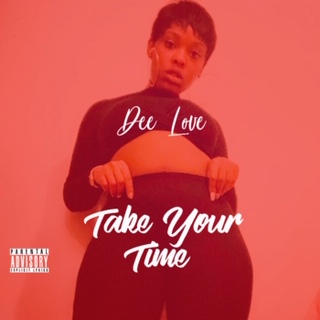 Dee love , Age 22 , DOB 10/21 From Charleston Sc . Has been singing since 8yrs old in church chorus . Is an R&b and soul artist . Inspired by great artist such as Anita Baker , Selena , SWV, TLC And Many More.… 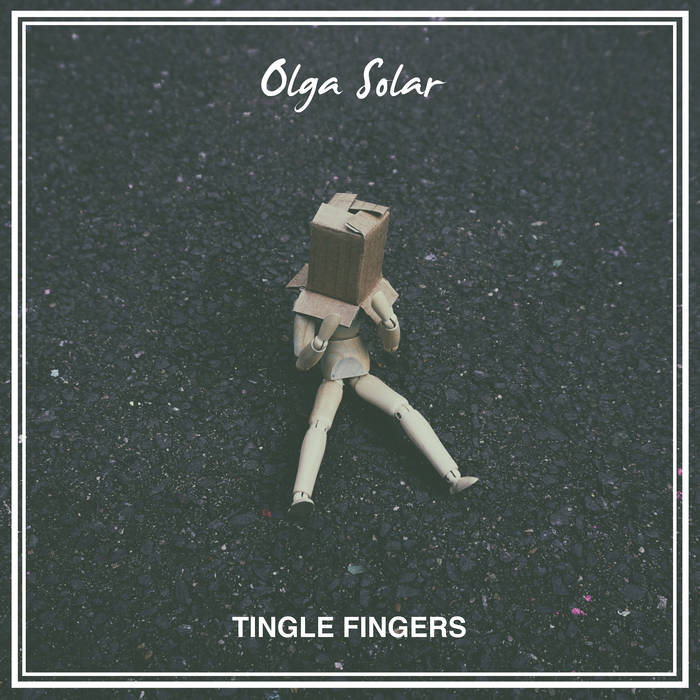 Olga Solar has just released a new single and video titled "Tingle Fingers;" a single from her chart topping "Antilullaby" album. Very metaphoric both in its content and visual performance. Olga delivers with an angelic voice as she sings powerful notes over an emotion filled instrumental. What I enjoyed most of the video, was how…

PORTLAND, OR – Kit Taylor is the greatest songwriter you don’t know … yet. But that’s all about…

PORTLAND, OR – Kit Taylor is the greatest songwriter you don’t know … yet. But that’s all about…

Lions Den 360 has been releasing independent heat consistently for the past 8 months or so , but this new release from producer JORDY SAM (Produced 10 out of 12 of the latest tracks) he also raps , sings plays drums and piano is releasing his first single off of his new solo project set to release right before…

Hip-Hop Lyricist, Rich P releases his latest project, "Kicking It With My Pops"

Rich P is Hip Hop! Not just a rapper, but a true lyricist! He pays homage to the greats with timeless beats, edgy hooks, and lyrics that hold your attention!  Rich-P, born Julian Perkins,…

While going through a year of blows with a rough kidnapping and a broken engagement, while making it through college, and for reasons only known to him,…