Support the world wide Movement. Ima show you swag is everywhere. If you wana book Brother Jared for an event. Call Jared Bostick at 484 374-7412. Have a blessed day.

From the Bostick Music group Family. In the summer of 2011 legendary drummer, Mike Clark (Herbie Hancock and the Headhunters) recorded with Tony Adamo on a new cover of Tower of Power's "Soul Vaccination." It was at this session a music alliance was formed between the two and Clark became the music producer for Adamo's new CD, MILES OF BLU. Clark had played on Adamo's previous CDs. To complete the mix, Clark brought on board Tim Ouimette, the very talented and highly respected musician, trumpet player, big band leader and music… "It quickly becomes apparent that in the gray area between jazz, r&b and soul, Tony Adamo is one of the top voices. What Is Hip? is easily recommended."

Scott Yanow, author of The Jazz Singers, Trumpet Kings, Jazz On Film and Jazz On Record 1917-76 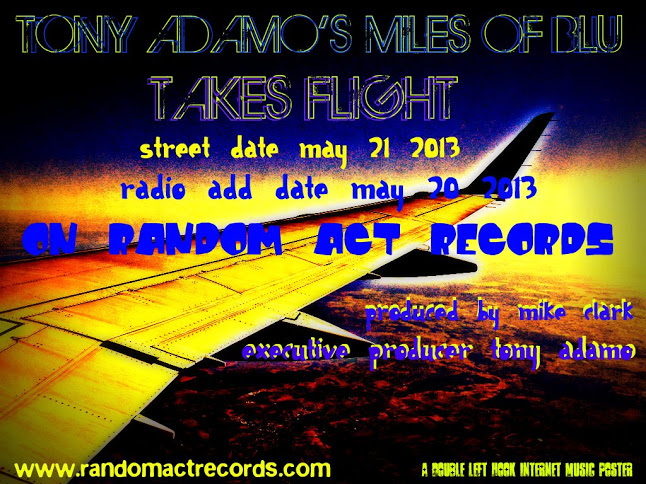 Check Out Kola Mac X French Montana- If You Want It

If You Want It… 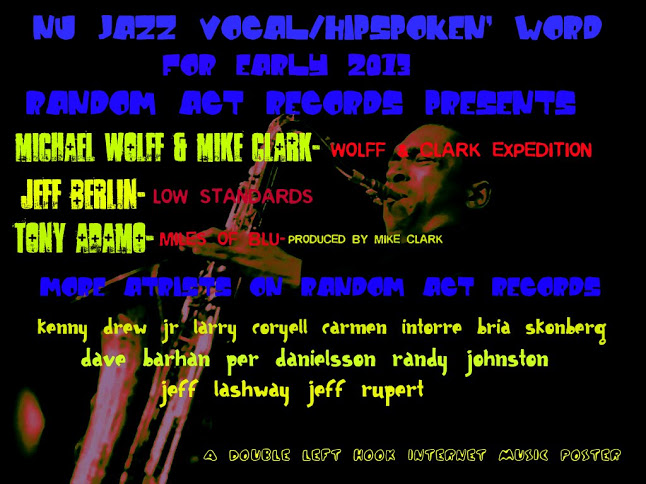 IT'S THAT TIME OF THE YEAR AGAIN...NICE SUN, BEAUTIFUL FEMALES, AND LOTS OF N!&&@$ PLAYING THERE MUSIC UN-MIXED AND UN-MASTERED THINKING THEY GOT THAT NEXT NUMBER ONE HIT......REAL TALK: IF YOU ARE LOOKING TO GET ALL OF YOUR SONGS DONE BY A PROFESSIONAL ENGINEER/PRODUCER AND NOT SOME CHEAP IMITATION ROOKIE, EMAIL ME: CENPRO_403@HOTMAIL.COM TO FIND OUT MORE ON DETAILS AND PRICES. #FIRST IMPRESSIONS ARE ALWAYS THE BEST…
Continue

JAH DIGGS BLOOD - ON THE PAVEMENT