Baltimore, MD - August 5, 2020 - BugattiBone of As I Should Records is ready for fans to turn up the volume on his new single. “Drippin Sauce” is the latest rap hip and his challenging listeners in a fun way.

“Drippin Sauce” has a deep bass line featuring the smooth voice of BugattiBone. The song…

Kenji The Barber Releases New Music in a Birth Vlog!

Kenji The Barber takes a dive into the music industry! With his latest single- he dropped with over 4k views for his next hit single on Youtube, Kenji has an ear for good music! With him being a great barber, he also has good taste in music!

Kenji, an artist from Hampton, Virginia, dropped his birth vlog of his newborn baby K3 …

BankFlow Family - "Until It's Over" 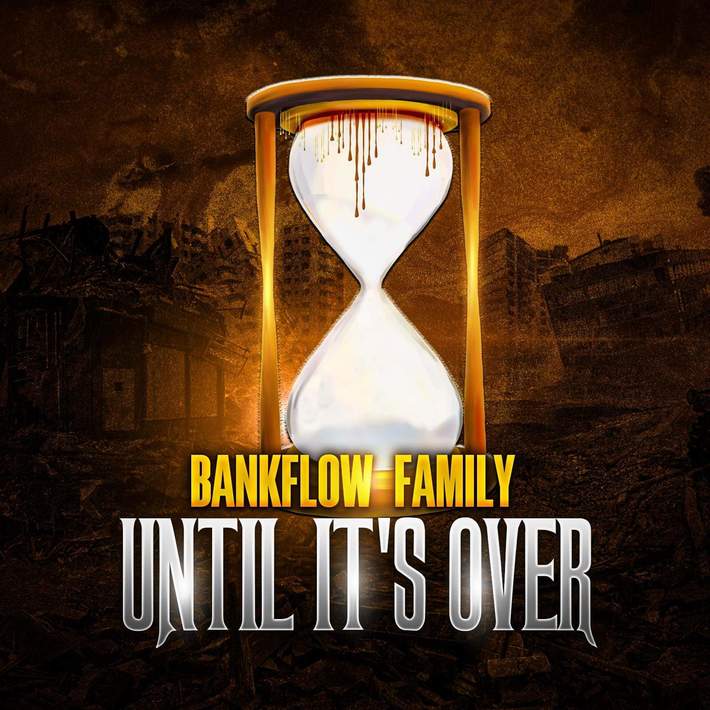 BankFlow Family members singer, songwriter and rapper TLaw, rapper Karizmatik, and singer songwriter Unique Soul all team up for their single Until it's Over! The song is a motivational hip hop and R&B song reflecting on being passionate and determined to reach success. This song will be on their…

Feel The Freedom With Artist’s Music

Sacramento, CA - August 4, 2020 - Yayvo is releasing people from their four walls during this pandemic with his new music. His album "Quarantined" was created during the pandemic and is a musical release from these hard times.

Feel The Freedom With Artist’s Music

Sacramento, CA - August 4, 2020 - Yayvo is releasing people from their four walls during this pandemic with his new music. His album "Quarantined" was created during the pandemic and is a musical release from these hard times. 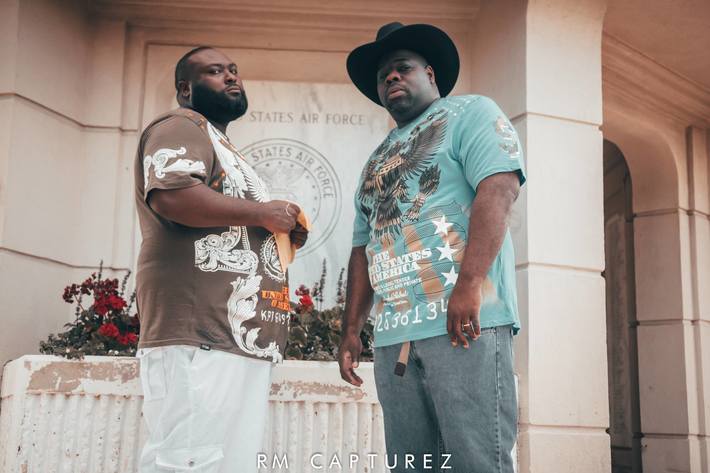 E-sounds was formally e-lumni was started in 2011 with group members s.b,Yung jey,nino poppy. The group put out three mixtapes e-lumni test one e-luzionz and empire before dissolving in 2013 but nino aka Mr old school continue to make music started the hip hop brand E-SOUNDS then went on to recruit young Jay now known as big homie they… Continue Songs For Those Who Believe

Parkton, NC - August 8, 2020 - Gospel Artist Donald Harris is spreading a message of faith and love for his fans. His gospel music will soothe weary souls and help uplift people in their time of need. 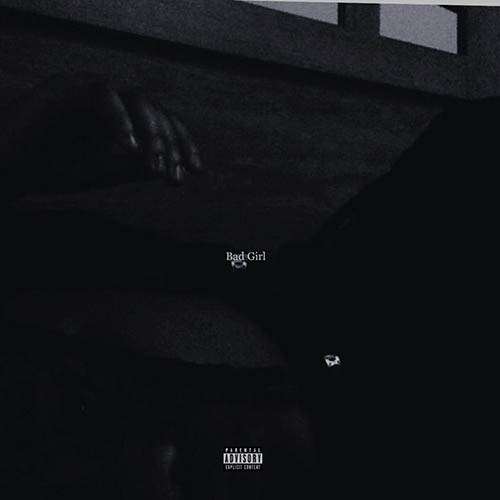 Noir Coeur {translation} - from French is “BLACK HEART’’ He is a Songwriter & Sound Designer who effortlessly freestyles through verses with autobiographical lyrics that anyone can relate to. He writes songs with a sophisticated sense of melody he can easily apply to a particular musical instrument or… 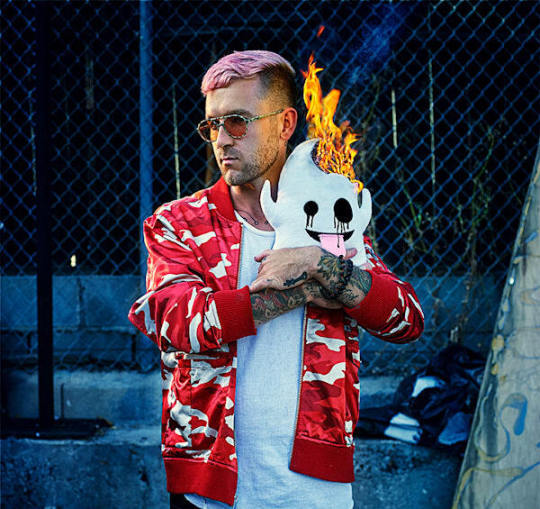 As a musician, what is your definition of success?

What is your idea of perfect happiness?

What’s your present state of mind?

What’s your most treasured…

In 2014 MECAP Music and Entertainment a decision was made to not release any music of any genre that had profanity or FCC banned words, including the Nword.
After dealing with a few potty mouthed rappers in the early 2000s, I recalled a time when I felt bad about not being able to let my Mom hear the CD of of one of the acts when we stopped by on her home on a tour as we headed to Chicago,
I recall so vividly as she prepared a care package for their road trip with candies and…

The JONESES Are A Gospel Powerhouse

New Single Will Have Listeners Believing

Fredericksburg, VA - August 8, 2020- Gospel band The JONESES are excited to bring God’s love and hope to listeners across the nation. "I BELIEVE" comes at the right time when people are feeling sad and weary in the world.

“I BELIEVE” is the first single released from The JONESES during a musical hiatus. The song’s message comes as a herald for people feeling hopeless in the world. It’s soulful music and hopeful message…

Where are you from?
Originally I am from South Africa but currently residing in upstate New York, United States.

Describe your sound:
The sound is called Progressive House Music but I like to call it feel good happy sounds. It's the kind of music that will have you dancing and in love.

Tell us about your latest track
My track has that RnB vibes on vocals but you continue to listen to the drum kick in and all you want to do is to dance till D end.

V’Dollas Is Bringing The Party Anthem Of The Year

New Album Will Get Fans On Their Feet

Los Angeles, CA - August 8, 2020- Music producer turned artist V’Dollas is ready to get fans dancing all night with his new release. V’Dollas’ upcoming album 1594 is a homage to his hometown.

1594 will have listeners moving their feet to the rhythm. It’s the perfect song for those hot days by the…

Connie Boy Records presents Tallahassee, FL. based rapper and recording artist Nario Da Don. "Bottom Baby" a hard hitting ode to the streets produced by Syndrome for Connie Boy Records. Any self respecting southerner knows how sweet the come up is when you come from the "Bottom", Nario Da Don drops off another feature track from the stellar mixtape "The Kid From Ebony Gardens hosted by Living Legend, Bigga Rankin. "Bottom Baby" Directed By Charlie Sky and Hollow is available on all streaming… Continue

Chine Music presents Chicago, IL. based rapper and recording artist Yung Stakks. His latest offering "What You Feel Like" is an ode to Living the Lavish lifestyle. Join Yung Stakks as he digs deep in his bag to give you a glimpse into the mind of a young rising superstar.… Sasha Gomez - The Voice of the Soul 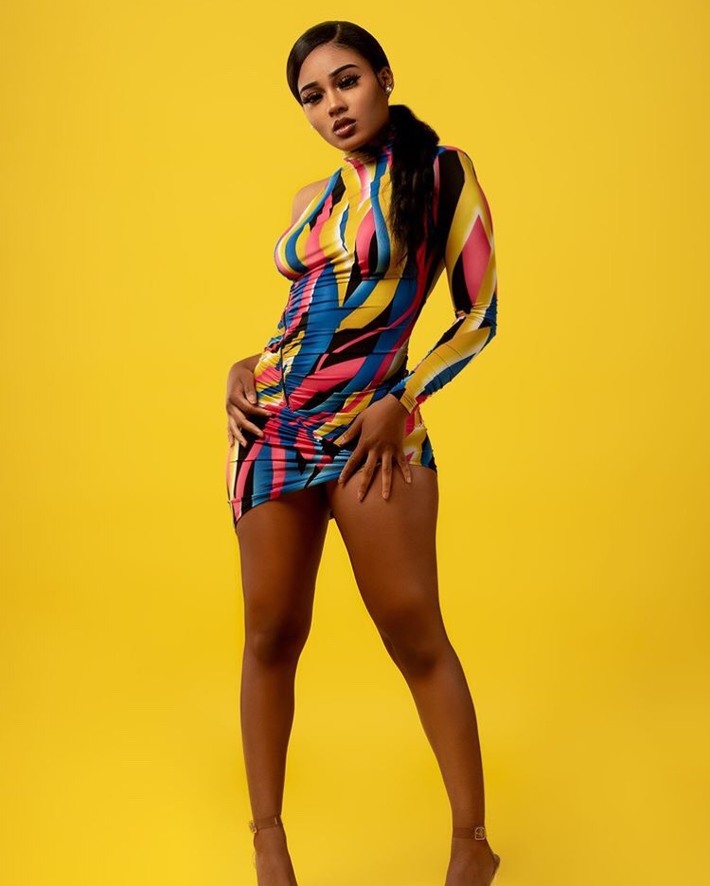 Sasha Gomez also known as “The Butterfly” is a Singer/ Songwriter/ Engineer and Model from Atlanta,Ga. She has worked with the likes of Betty Wright, Trey Songz, Young Joc, Novel, and many more. She released an album self titled "Sasha Gomez" which she wrote, recorded and mixed…

the impulse that drives artistic expression is irrational, unconditioned, and impersonal. it is beyond the grasp of reason and its constructions, which allows it to make the being resonate at frequencies that reason is not able to reach, and thus initiate it into experiences that are beyond his comprehension.