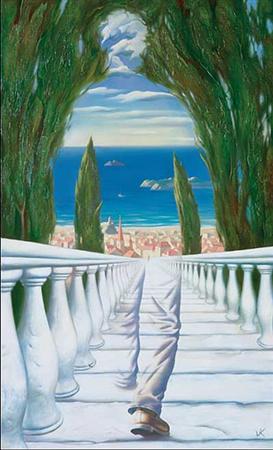 IF YOU ARE A SonGWriter, PRODUCER, or ARTIST, don't miss your opportunity

Hey…. Just stuck with my dissertation proposal and amazed…. You know why? I just come across a website that offers something really valuable and in return they are not asking for my money… Isn’t it amazing? It may be amazing for you people when you check them if they are true in their claims… Now the question is what are their claims when it comes to dissertation proposal help?

Before I got… Continue

Do you want to know the secret of how top-quality graphic designers design logos? This article will disclose exactly how top-notch logo designers of today’s contemporary age design their logos. It will show the design route that these designers undergo to get to their final logo design.

ALBUM "KEEP UP" on ITUNE

Welcome to DISCOVER NEW ALBUM "KEEP UP" is on ITUNE Now.
You can BUY IT OR BUY YOUR SOME OF THE 10… Continue

SOMEWHERE IN THE SKY
AUDIO: http://www.box.net/shared/xxhqhk7ry2


From the debut album
Paradox

Also includes
“So I Float On”
http://www.box.net/shared/4zaub3nnzy

ZEUS ENTERTAINMENT .... STRAIGHT MOBBIN
The Dirty South is in the driver's seat for sure these days as far as Rap is concerned with no signs of slowing down their pace for injecting its mark on hip-hop culture. It seems as if every state in the union has had its moment in the spotlight, Tennessee, Alabama Hypnotize minds and the Oscar - winning Three Six Mafia. Georgia since the late 90's beginning with Outkast and still today with rappers such as T.I., Ludacris , Young Jezzy , and Yung… Continue

Zeus, Zyoos & (zoos) Entertainment is the premiere record label of central Alabama. The Brainchild of Zeus, (Zeus Garrett) started in the early 90's as a small DJ company, but now has transformed into a powerhouse record label. Zeus Ent has worked with such artist as K.Y., DeJa’ Vu, Yung Drumma, Ke-Lo, Oat, Dem Cuttaz and Black and MYLD.

In the early nineties Zeus started as a road manager for the R&B group Black and MYLD. Black and MYLD not only took Alabama but the entire… Continue

DJ NEW GROUPS AT R.S.U GET LIVE CONNECT TO ALL DJS IN GROUPS

In The Next Issue...

All need to attend. Pay attention, save a childs life.. 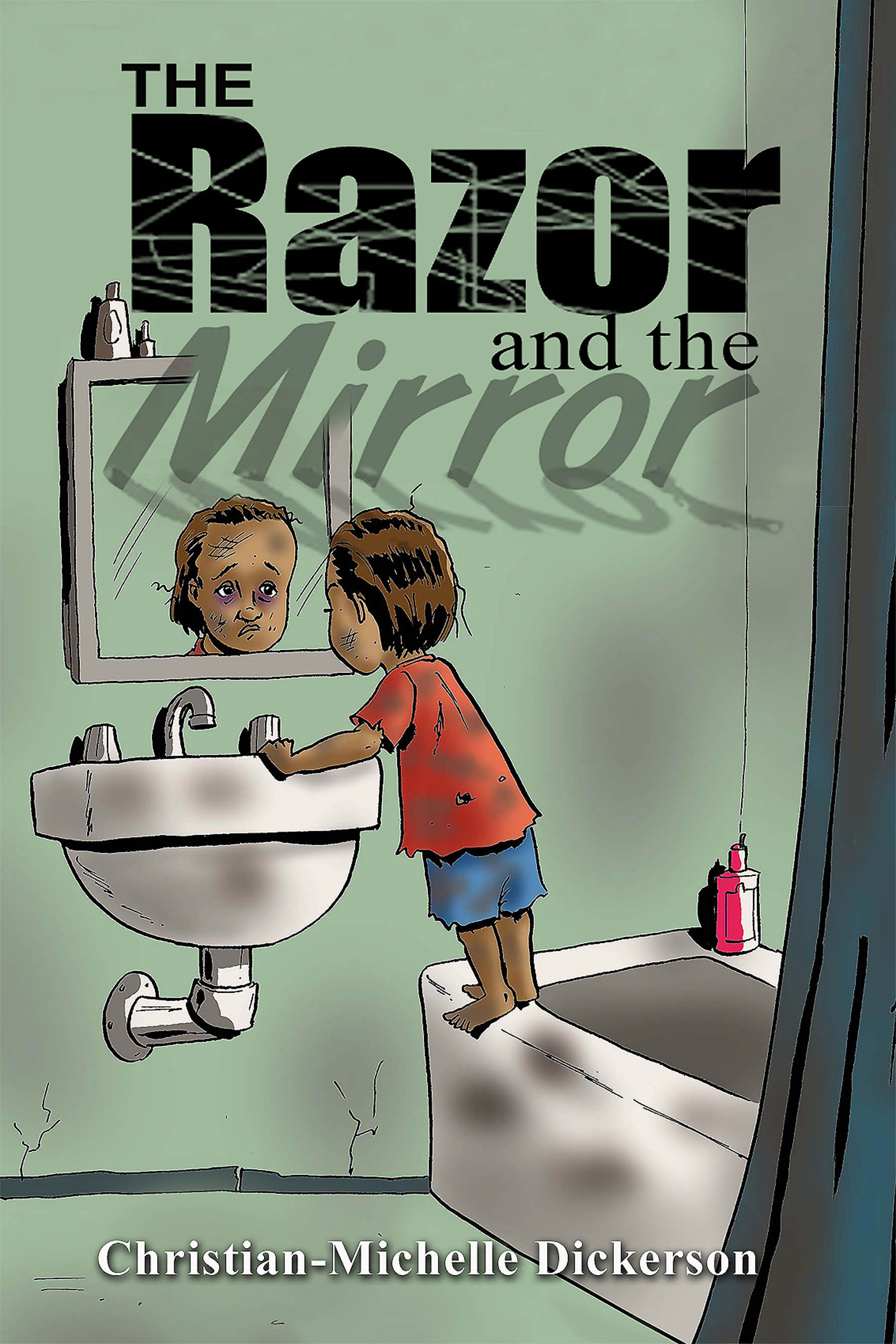 Emmitt says, "Get an update on writer/speaker Christian-Michelle Dickerson during a LIVE interview with the author of child abuse book THE RAZOR AND THE MIRROR. BROADCAST ON INTERNET RADIO WORLDWIDE SO EVERYONE CAN HEAR IT.
Emmitt Thrower".
Event: Child Abuse-"The Razor and The Mirror" Best selling award winning author and renowned speaker Christian-Michelle Dickerson
"Child Abuse is alive and kickin can we afford to just… Continue