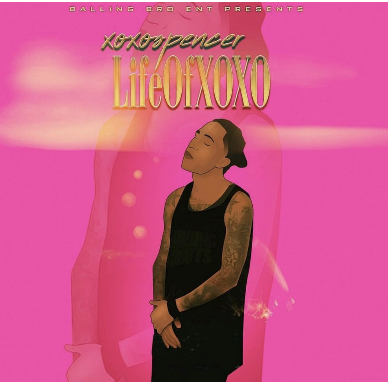 
Henrey Favers, Henrock, and his partner in crime Raul Miranda, Vice$, deliver a one of a kind music video. They have brought the hip hop world into country living with this remix video that they made just two short days after Lil Nas X released his hit song with Billy Rae Cyrus.
Henrock is planned to release his first video (under his newly signed… Continue

B Miner's name originated from a creative blend of using the key he first recorded in, ‘b minor' and his nickname‘B Money'. B Miner hails from the small island of Barbados in the parish of St. PHILIP. “B Miner is one of the hardest working rappers in Barbados. One to watch.” Paul Husbands, select a charts… Continue

Akash - "I Wanted To Tell You"


“I Wanted to Tell You” is Akash‘s 9th musical project, and first studio album of 2019. Join him on this intimate journey as he dives deep into his personal affairs and passionate relationship experiences. Akash divulges his innermost secrets by combining lyrical talent and melodic tones, with multi genre production from industry…

Matoyer - "In God We Trust EP"