D. Ardee takes a vigorous tone in this record full of energy and aggression painting a picture of what it's like growing up in his hometown and many cities alike across the country. D. Ardee unleashes the built up aggression embedded in him as a product of the City of Bridgeport, CT. He takes the viewpoint of the street ideology and attitude to vividly illustrate what life can be like in run down neighborhoods and cities. The high energy of the song will leave any listener ready to take to the clubs but can also be used as a tool of raising awareness of what goes on in street life everyday.
About D. Ardee
D. Ardee is an American hip-hop recording artist, record producer, and multi- instrumentalist. As the son of a musician, D. Ardee began making music at a young age and performed in various musical venues in his hometown throughout his childhood. As an instrumentalist, he handles the majority of the production in his own projects. He released his debut album Fast Travels Alone on March 1, 2017 with guest productions by VZ Beatz, CashMoneyAP, and Lasik Beats. Recently, he began to release a stream of singles throughout the summer of 2018 beginning with For a While, followed by Waste No Time and The City.
D. Ardee was born in Bridgeport, Connecticut by a family of musicians. Both his parents hail from the Cape Verde Islands. His father was a guitarist influencing his interest in music by allowing him to take piano lessons at the age of 6. Through his early years, D. Ardee spent much of his time playing Cape Verdean music; however, his main interests involved hip-hop. He began rapping and making beats as a hobby at the age of 9. It wasn’t until the age of 15 when his father purchased a Yamaha MO6 keyboard that he began to take a career in hip-hop seriously. This was when he met frequent collaborator and co-producer VZ Beatz also known as DJ Invizible, who was close friend to DJ JohnGee, owner of Gee Studio (Ansonia, CT). During this time, he saw a career as a producer his main focus but began writing to his own beats when he could not find anyone else to do so.
With Fast Travels Alone, D. Ardee provides his audience with an eclectic style, exploring the depths and many subgenres of Hip-Hop and Rap. Through his music, he experiments with numerous cadences and melodic flows with sounds originating from across the country and even overseas. As a writer, D. Ardee uses complex rhyme schemes and many literary techniques to not only give people something to dance to but to bring light to the circumstances that society forces us to experience. Growing up with Cape Verdean parents, this artist was exposed to countless styles of music from across the globe at a very young age and utilizes this with the combination of Urban music in an attempt to unify all groups of people throughout the world.
Follow D. Ardee
Twitter - @d_ardeemusic
Instagram- @d.ardee
Website- dardeemusic.com
Soundcloud- https://soundcloud.com/dnyrama93
YouTube- http://www.youtube.com/channel/UCgMNm9KB6jq2yQI5Vv_v4og 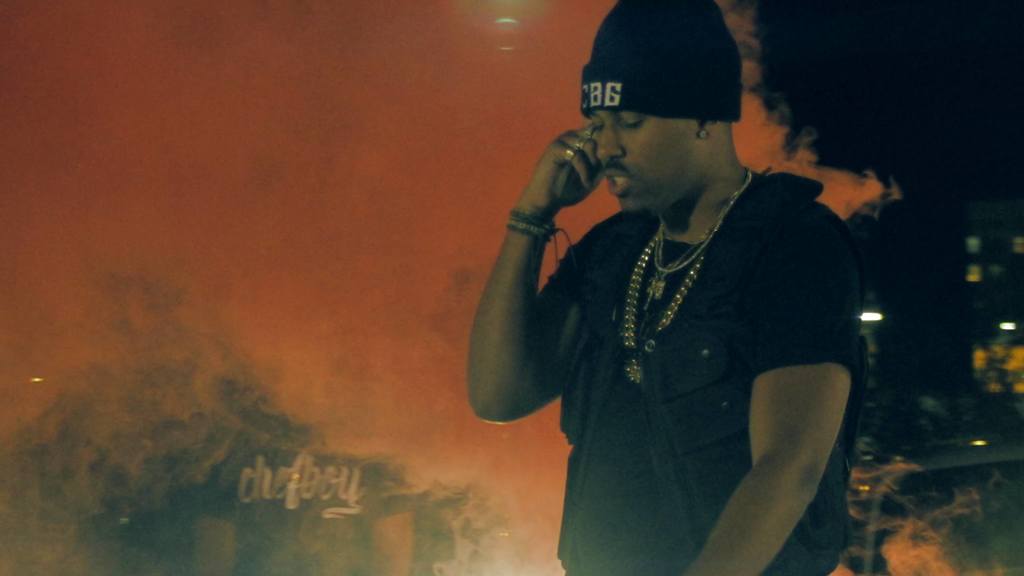