DJ TAYO ALAO IS COMING TO “RUN UP” THE MUSIC SCENE WITH 22GZ! 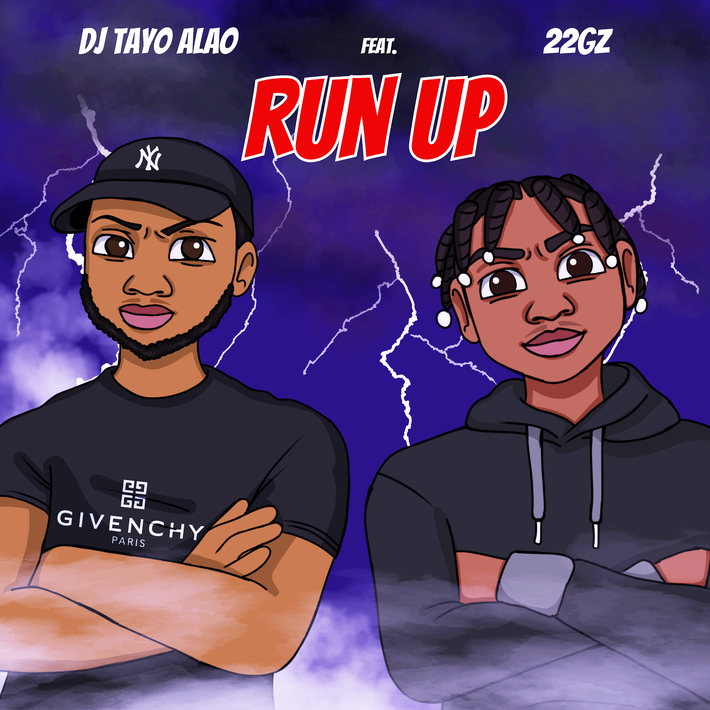 Emerging onto the drill scene with the arrival of his exceptional record, "Run Up", featuring Brooklyn drill pioneer 22Gz who is known for his worldwide eminence singles, for example, "Suburban Pt. 2", "Sniper Gang Freestyle", "Blixky Gang Freestyle" and numerous others. The hard-hitting record underlines 22Gz's lyrical ability and "infectious" melodious capacities, streaming over a stimulating drill-beat while conveying cryptic verses with the street feel that he is generally known for.

Check out “Run Up” now available via all major digital retailers and streaming platforms HERE.