HighRise is an accomplished artist from Des Moines, IA. featuring a unique style. Most known for The Red Room with indie juggernaut Hopsin, HighRise has also appeared alongside Royce da 5'9" (D. Lynch album, 1985) and Florida upcomer Hi-Rez (Hunnit). Amidst the singles he has already released, HighRise is currently working on his debut EP to be released in 2019, as well as a remix of Alien Ant Farm's "Smooth Criminal" with Dark Hip Hop producer LX Xander, to be released through LA label, Cleopatra (DMX, Queensryche). 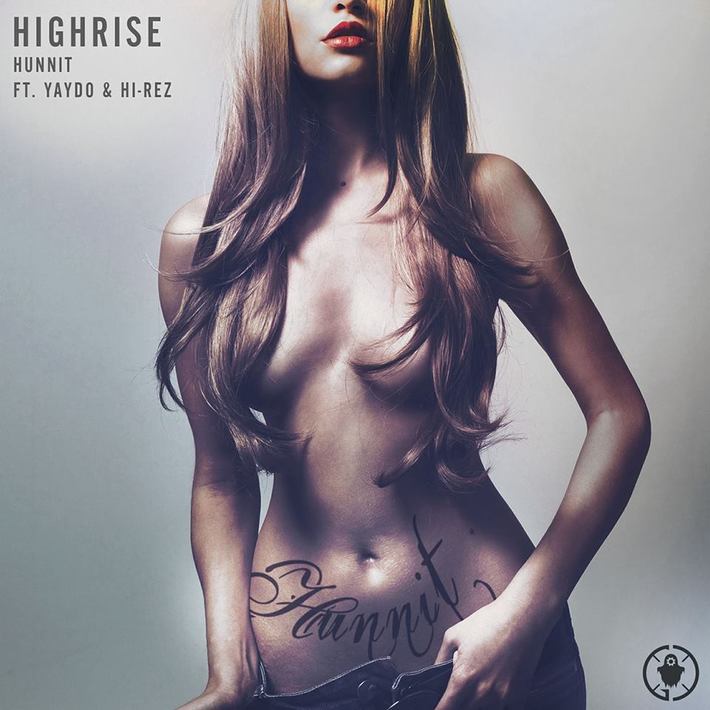