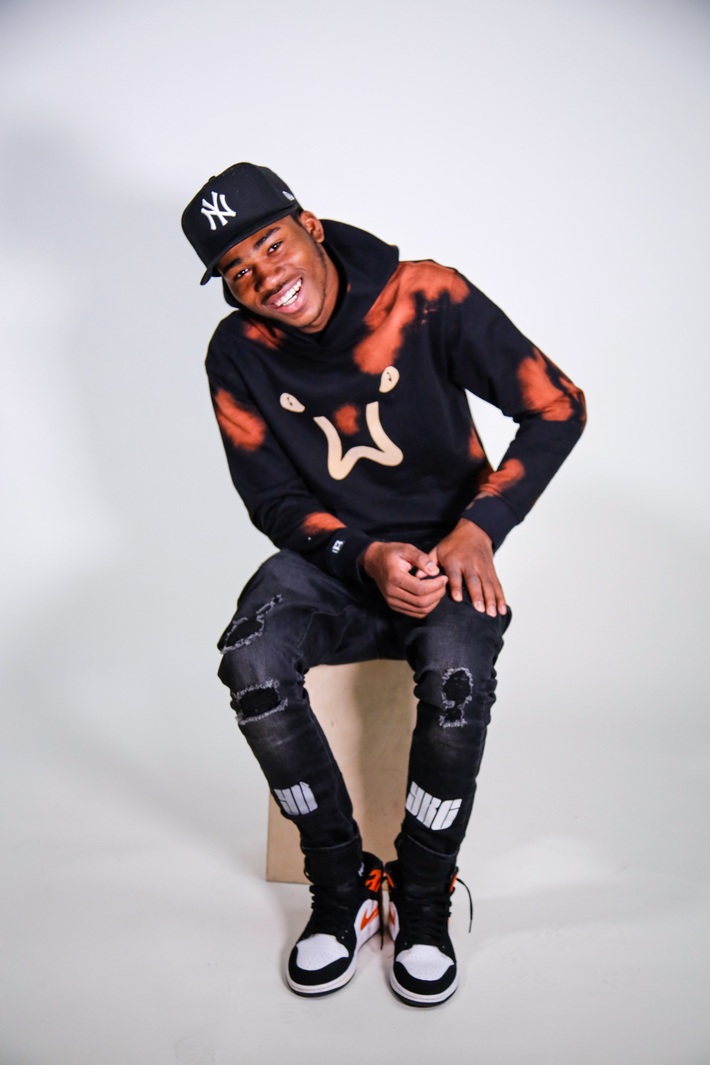 (YKC) is an American rapper, singer and songwriter born in North Philadelphia. As a teenager he was influenced by the works of rappers such as Meek Mill, Roddy Ricch, Summer Walker, PARTYNEXTDOOR, Lil Baby and Bryson Tiller. Yung Kash Capre gained popularity by going viral on the internet rapping in front of a group of people where he created the beat by beating on his chest. Shortly after, he released a single called “Collect Call”, which became one of the hottest songs in the streets of Philly. He then followed up with “Back in the Days”, a certified banger that is still doing numbers on SoundCloud with roughly 100 Million plays.

In 2018 Kash released his first single on SoundCloud, an R&B/Soul track titled, “Love”, which gained over 90K plays/streams. Since then on he’s moved on to release

Managed by - Connect The Dots Management