Joe The Bluesman gets patriotic with his new single 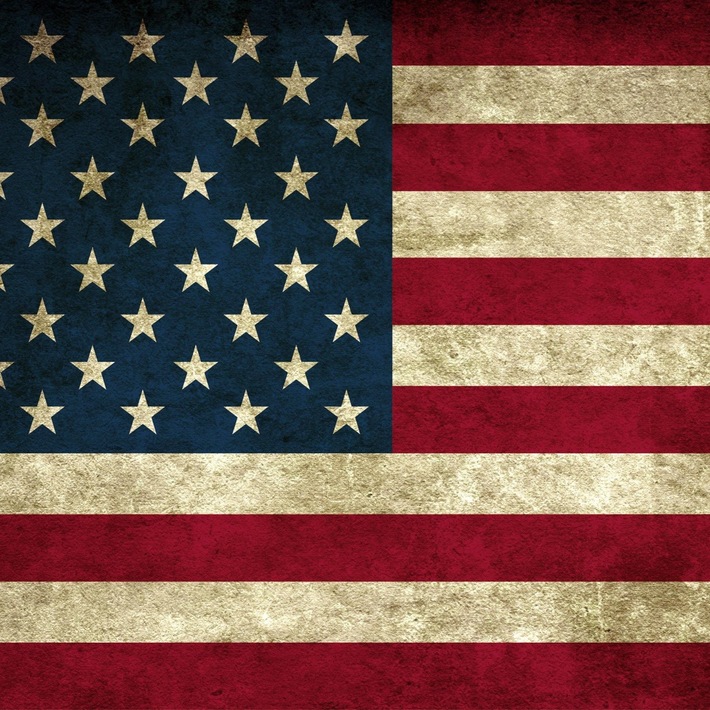 The West Coast export Joe The Bluesman gets patriotic with his new single “I WAS  BORN AMERICAN.” The blues and country-rock artist’s new single is set for release on April 15, 2020, and will be available on Spotify, Apple Music, and all major streaming platforms.

Joe The Bluesman aka Joe Campobasso was born in Kansas City in 1954. Early in his childhood, his parents moved to Huntington Beach, California where he would spend most of his youth. A natural musician, he was already playing the violin by the third grade and by high school he was playing in the school’s band. Joe also played bass in a band during his teen years known as “Pimit Creek,” who mainly played CSN&Y covers. Joe’s musical influences include Count Basis and Sarah Vaughn. After high school, he put music as a profession aside stating “I have always had an interest in music but I had to put music as a side interest, like so many people I took the time to raise my family. Three years ago I said goodbye to my day job to make music my number one priority.”

To date, counting the release of his upcoming single, Joe has released three singles and one E.P. A Deep South and Midwest tour is planned to promote the upcoming single. Touring will be combined with promotional efforts to market the single.