Josh JRell Gunter "The R is capitalized" born Oct. 2000 is a 16yr Old Rapper,Producer,Writer from Wilmington Delaware. Growing up in Wilm De where the murder rate is one of the most highest in America it's hard for a kid not to fall victim to the streets. JRell decided in 2015 he would take matters into his own hands by writing down his thoughts in his notebook and finding beats online to turn those thoughts in to music. Later that year JRell linked with another aspiring artist Gio Young Seda Paredes when together they are SMG (Survivor Music Group) and have released several songs together on Soundcloud. 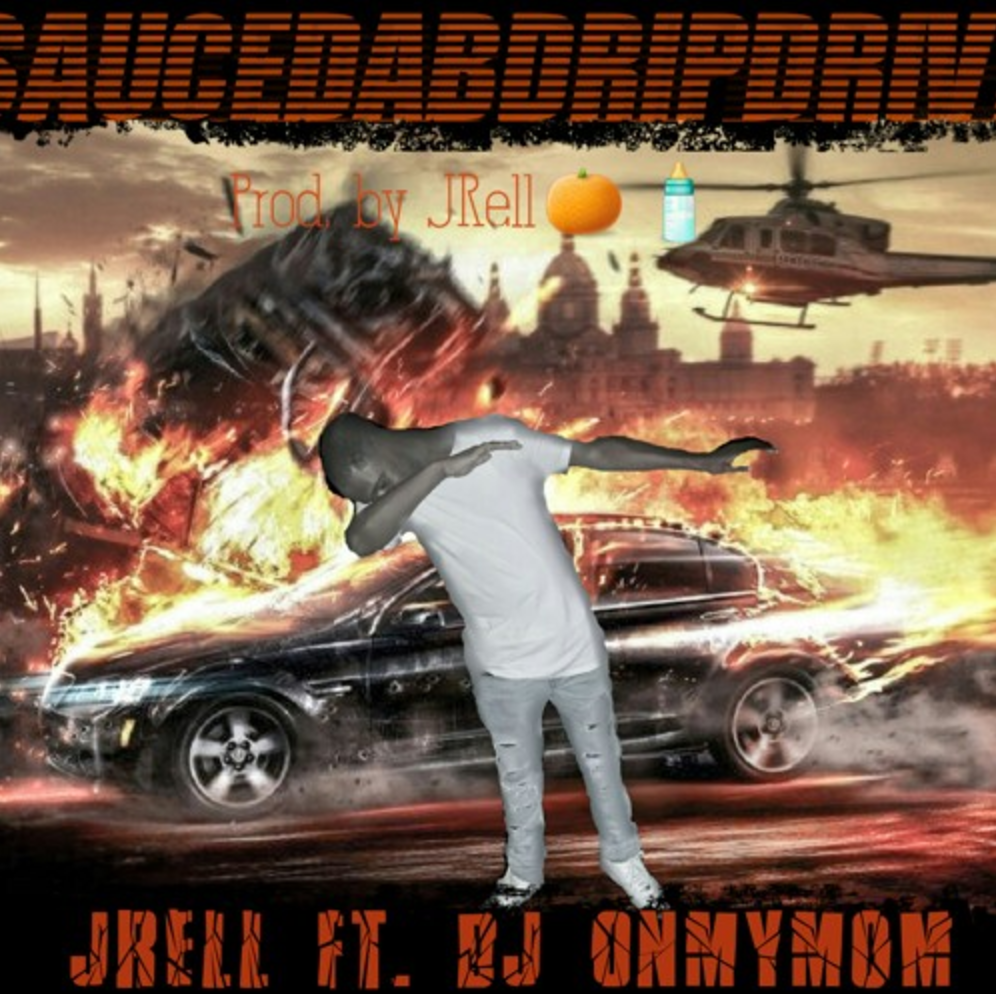 In the summer of 2016 JRell entered the biggest local talent competion in Delaware, The Delaware Teen Idiol. Without ever performing he won 1st place and has been performing ever since at local venues and continues to make a name for himself. Later that year JRell released his 1st Mixtape titled Kid Kazam on Spinrilla and Soundcloud with lyrics like "Softmore but I'm senior tough,i don't know why yhey hate on us" (Broly over 11k plays on Soundcloud) he continues to receive downloads and plays and great reviews. JRell is currently working on his first album produced mainly by himself. Most recently JRell linked up with his little brother Julian Dj OnMyMom Gunter and released a party single titled SauceDabDripDrive on Jan. 20th 2017 available on Itunes,Google Play and Spotify. JRell is a true all around artist and will continue to MAKE MUSIC GREAT AGAIN.