20 min til Arrival is the newest release from the gifted Loose Bills, which everyone been waiting for. With this being his third mixtape release, his music has grown stronger verse by verse and created a demand on its own. The new mixtape he is releasing thru Digital Dope Music and brand management with HaterProof Marketing Group (HPMG) that’s been backing him from the start, with big plans to build this brand to new heights. 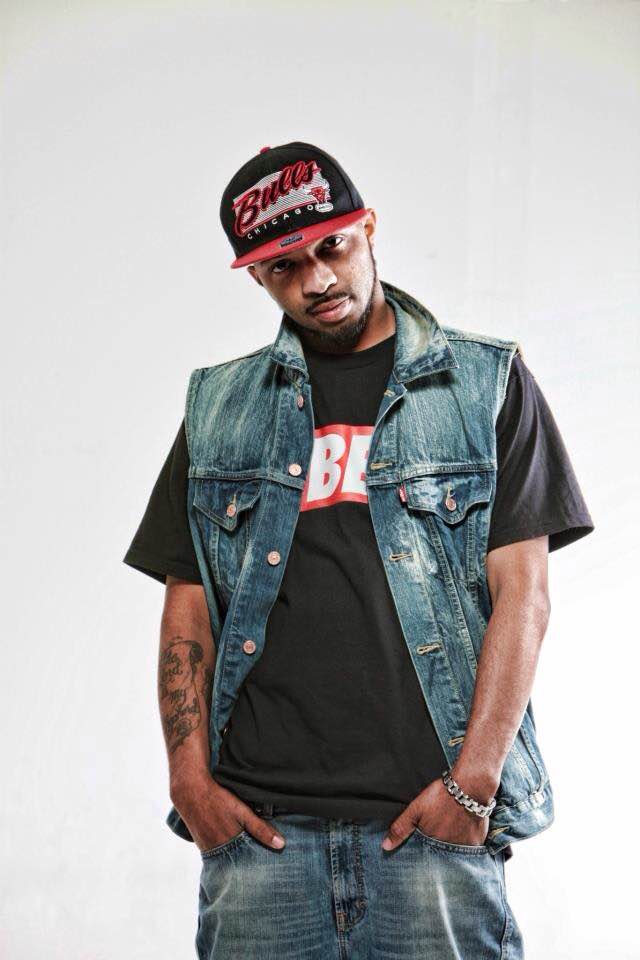 Loose Bills[/caption]With his sizzling new sound thats fresher than before with red-hot production from the likes of Dre Wals, SLEDGREN, Big Germ, RJ Pompey and scorching new single that hit the radio “See The Future” ft. Celina Lina produced by M. Geezy. In 2015, Loose Bills is coming with a point to prove & holding noting back.

Loose Bills[/caption]Loose Bills first single off the mixtape "See the Future" has been featured on Power 106.1 in Jacksonville, FL & was chosen as winner in a single contest the station held.

For the "See the future" single was played on Power 106.1 for two weeks. Loose won the local music contest they had on their website. He had the most votes, & won with no problems. 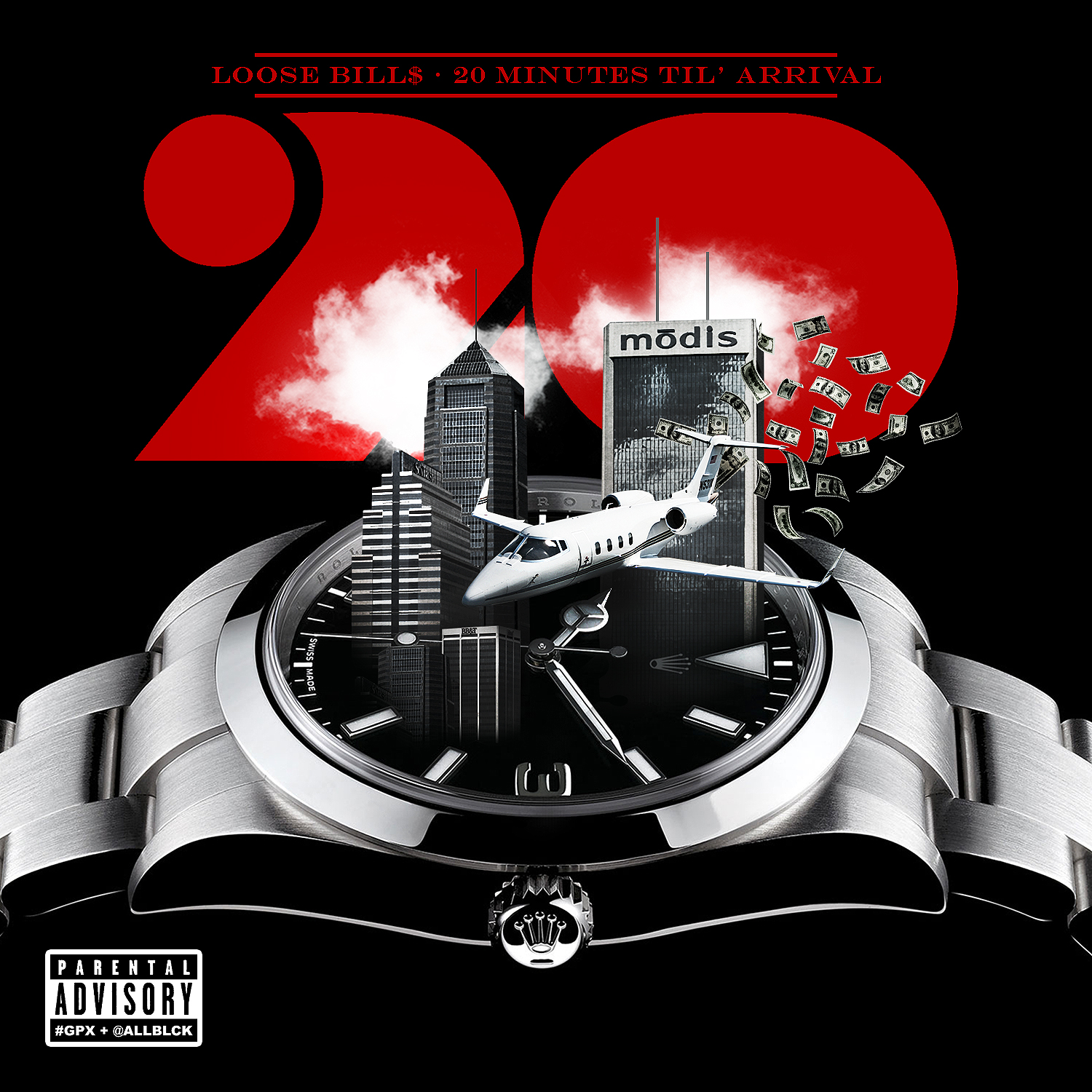