MIRLO the writers writer AKA donne Darko is a promising Rapper and Music producer from London, UK. who gained underground exposure after releasing his self produced project “Worth It” back in 2014, after a 2 year hiatus he returns with a new name and new music. MIRLO the writers writer describes himself as a worthy student of hip hop and is dedicated to adding to the artform by releasing nothing but quality honest music.
after remaining fairly elusive since his last release MIRLO is now finally ready to bless us with his new ep “Good Day To Die” produced entirely by MIRLO under his alter-ego Donne Darko, its set for a December release.

Mirlo delivers his new single “Worth it all” which is taking from his up coming ep 'Good Day To Die” which will be released through ITUNES in December. 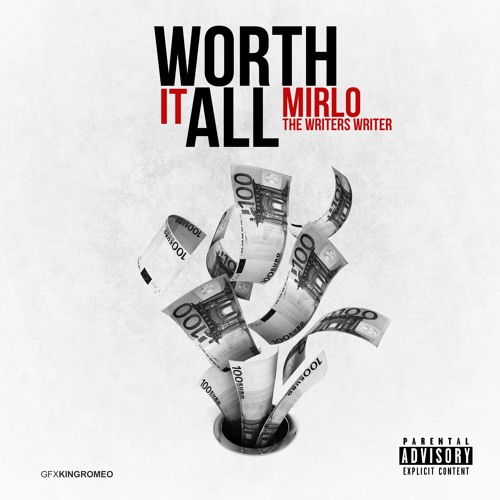