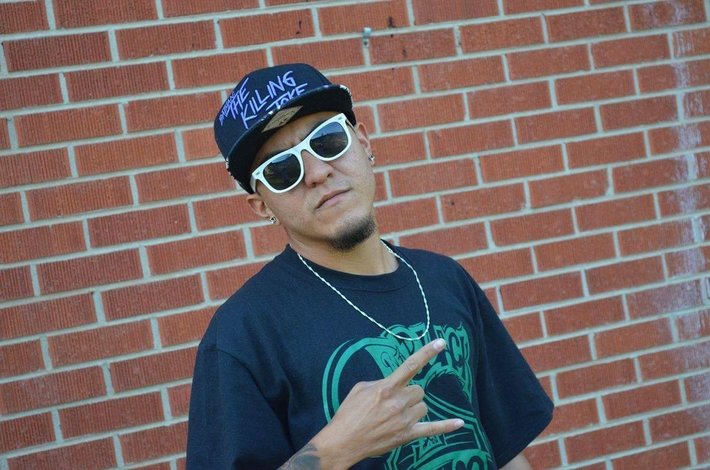 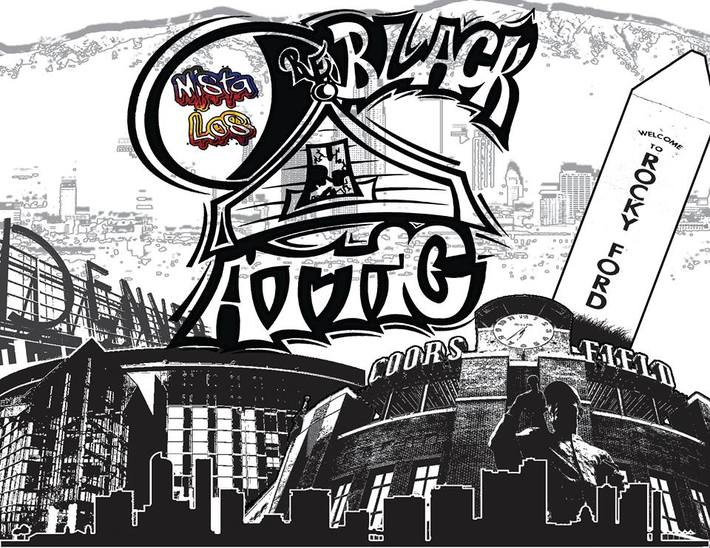 In the beginning of the 90's era, the Golden Era for Hip-Hop, Mista Los was born to a young couple in a small town in South East Colorado. 9 months into Los' young life, his father would suffer from a tragic incident that resulted in the loss of his fathers life. Now a single mother, like most young women, Mommy Duties included being a father as well. The love for music that his mother had was tremendous, so it was always filling the house.

Naturally falling in love as well, Mista Los began to develop his own feelings towards music.The Hip-Hop song "Tha Crossroads" by Bone Thugs-N-Harmony spoke to him. From there on he was a "Hip-Hop Head" and later began writing rhymes of his own around age 11. But the life style he chose to endure kept him from taking his dreams to the next level. A troubled young teen with the thoughts of being invincible was on the loose in the streets, running a muk. Death entered his life at a young age and continued throughout his whole life, many which died at very young ages.

That impacted Los' lifestyle undeniably, and kept him from tapping into his true potential. He dabbled into everything the streets had to offer, from alcohol to "Hustlin'". In 2010, his senior year in high school, was the first time he had the chance to bless the mic and hear his creations come to life. Los' long time friends C-A-B and City, along with himself came up with "Black Attic Entertainment" that same year. His first show was in his hometown in the spring of 2011. As of now Los' has done around 15 shows from La Junta, CO to Denver, CO with some major acts; and dropped a number of singles, alongside a feature in the music video "Rock City". Which is an anthem for his hometown; Rocky Ford, Colorado.

Now a Denver Resident, Mista Los has finally taken his music career seriously. He linked up with "The Big Event" and works closely with "Calico Inc". He and his team are constantly working to create something great. Many Moves are in the works. Stay tuned and see whats in store. Email me about merch.