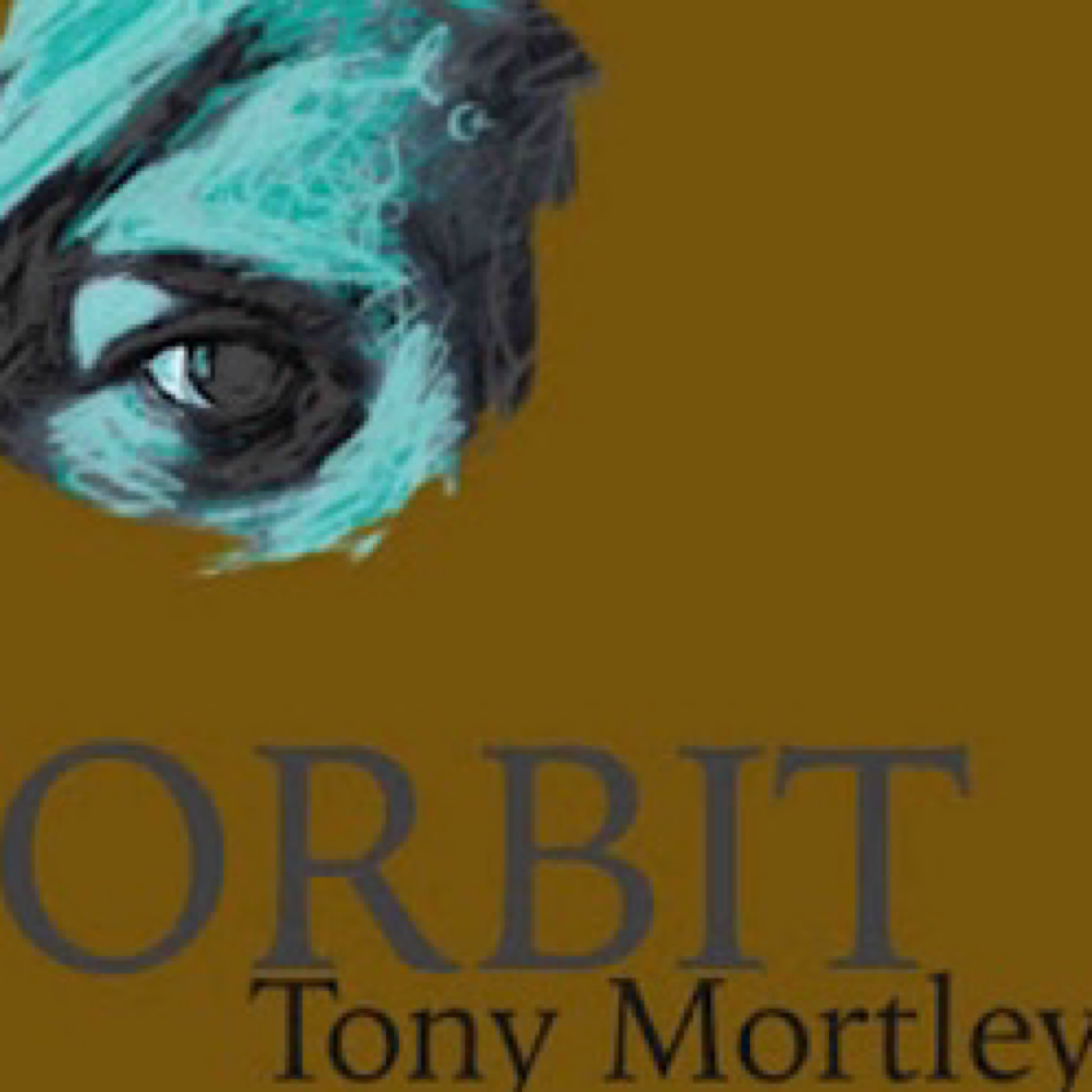 With his new singles, Tony Mortley displays his unique storytelling abilities, sharing his talents with the world, as he makes his mark with Acoustic, Pop, and Folk music.

Sevenoaks, Kent, United Kingdom - September 15th, 2021 - Using his voice to share captivating tales with the world, Tony Mortley is back with another single to inspire listeners all around him. Taking in the sounds of the world, Tony Mortley’s new single from his upcoming album “Orbit” is an effort to get his voice out to the masses where it can live up to its true potential.

Always wanting his music to serve a purpose, Tony Mortley’s tracks are one which are based on the raw and real life experiences that he has lived and gone through. Living through each one of them, Tony tells the stories of his youth, of his growing up and maturing, and then relays them to his listeners in a manner that is instantly relatable.

Sure to grip listeners, Tony Mortley is a true craftsman, telling stories that transfix listeners, taking them on reinvigorating journeys of memorable song writing and lyricism, coupled with rhythmic Folk tunes.

With his acoustic compositions, the artist puts on a show of unique, raw, and unfiltered musical spirit. Having released stirring singles and albums, including the albums, “Orbit” and “Doctor Who Dreamers”, and the stunning single, “Santa’s Mayhem”, Tony Mortley is on the fast track towards success.

Stream Toney Mortley’s music on Spotify, and contact him through email for interviews, reviews, and/or collaborations.

Tony Mortley is a visually impaired composer and singer. Having been born to a Japanese mum, and an English dad, Tony knows what it can be like to be from two disparate cultures. In addition to this diverse upbringing, the many experiences throughout his life have led Tony to become a musician for the times.

In his composition Tony emphasizes the storytelling nature of music as he tells his tale, and the tale of many others throughout his tracks. Meticulously crafting each track, Tony ensures that no song of his is white noise. Not wanting to just be another musician, Tony’s entire catalogue is thought out from beginning to end, in order to give the best experience to his listeners as they are bought into his life and put in his shoes.