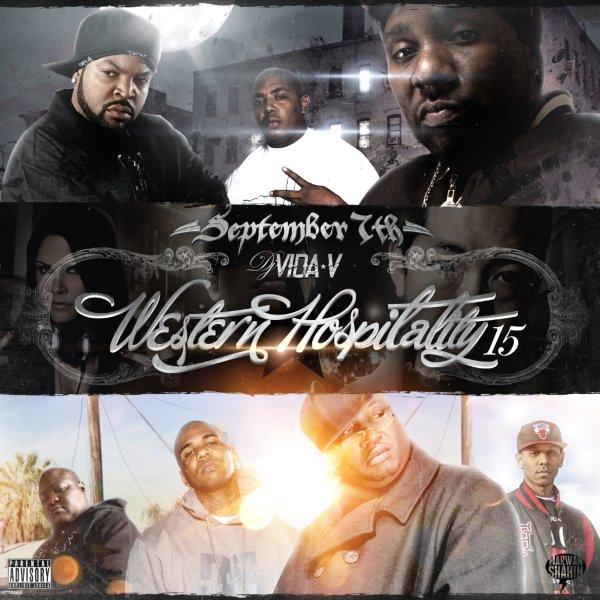 DJ Hideo remained true to his mantra as �The Hardest Working DJ On The West Coast�. He established a reputation as one of the most respected and sought after DJ�s in the Los Angeles music scene.

Formerly of KKBT FM, 100.3 The Beat, DJ Hideo was the Mixshow Director, Program and Production Assistant for 9 years, DJ Hideo has made a name for himself on the radio as the DJ for the Steve Harvey Morning Show, John Salley�s Block Party, Saturday Night Live with host Eric Cubiche, The Friday Night Beat Down with host Corn Dogg, Soul Assassin Radio with Cypress Hill, Seditious Beats, Street Science with Dominique Di Prima and the many Summer Jam Events and Artist Concert Series.

Throughout the years, DJ Hideo has carved a name for himself through his many accomplishments in the music industry and community. Aside from his various positions at 100.3 The Beat, DJ Hideo has also developed special projects locally and internationally. Recently, he has been traveling back and forth to Tokyo, Japan performing at various nightclub venues. He says, �It�s great to be able to bring the West Coast Party atmosphere to a country that can barely speak our language� We communicate through the hip-hop culture, music and turntablism�� He has also opened for such artists as Ludacris, Coolio, Xzibit, Fabolous and Guerilla Black during the DUB Car Shows and SEMA events and was also honored to have opened for W. C. from the Westside Connection during their 10 day tour in Japan.

DJ Hideo, a fan of the West Coast Movement, has also produced and hosted the West Coast Takeover Show on XM satellite radio channel Raw 66. He has also been working with local talent in creating mixtapes with such artist as Kurupt, Crooked I, Krazy Cash, Fame Us, A Dot K and Stico and the Bandit.

In 2007 DJ Hideo along with Informasian Media released the documentary California Roll, a look into the fast paced tour of the West Coast Asian American club scene.

Currently you can find DJ Hideo at the Scratch DJ Academy (founded by Jam Master Jay of RUN DMC) in West Los Angeles, California. As a respected professor, he helps guide new students to the understanding of the true meaning of DJing and its respected position in hip-hop culture and history.

Since his first experience in hip-hop and his passion for turntablism artform, DJ Hideo has not stopped in his efforts to build and perfect his craft.

We thank you all for your sincere daimoku, prayers, love and continued support.

Much love and respect!

�Feel the music and let the music guide you�� � DJ Hideo

CLICK HERE TO DONATE $3 TO THE DJ HIDEO FUND AND RECEIVE THE WESTER...