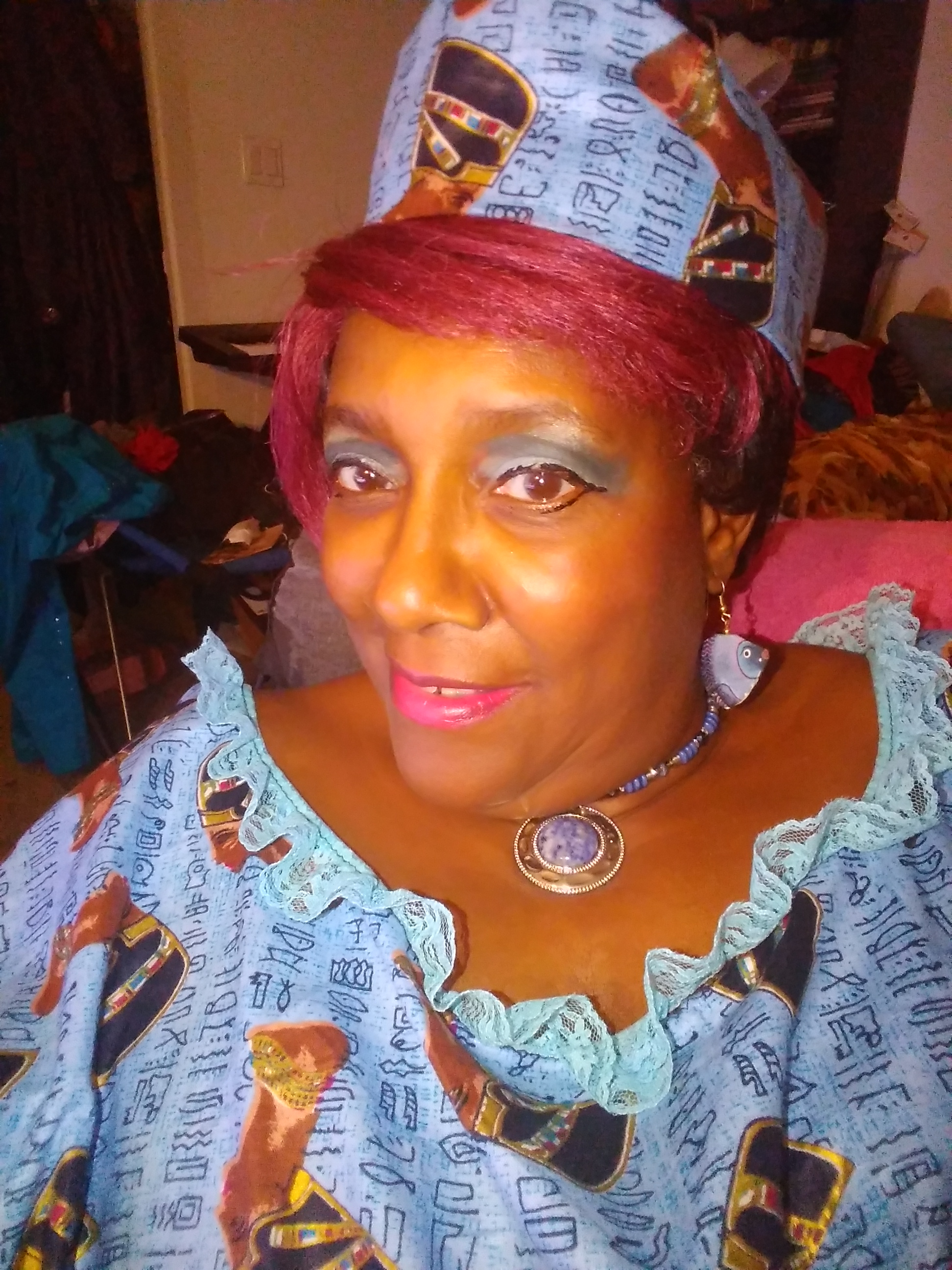 Championing Stacey Abrams, the new track by Lady Peachena is bound to excite listeners about the victories at the grassroots of this American icon, with the release of a refreshing new single, “Don’t Mess With Miss Stacey!,” focusing on the track of Voting Rights.

Hamilton, New Jersey- September 15th, 2021- Hailing the monumental efforts of Stacey Abrams in turning the red state of Georgia into a blue one, Lady Peachena’s newest single “Don’t Mess With Miss Stacey!'' is an ode to the struggles and triumphs of Stacey Abrams in the state of Georgia. Emphasizing all the work that Stacey Abrams has done in building up a grassroots coalition through her Fight Back Org., with her efforts eventually paying off in the victory of two democratic candidates in America, Lady Peachena’s music highlights crucial themes.

Championing the great heroes of modern America was no new feat for Lady Peachena as her previous efforts gave her ample time in the field. From writing about President Clinton in “Lord, Please Guide Our President,'' to the victories of Serena Williams in “I Wanna Play Like Serena,'' even for the former presidential candidate Hillary Clinton in “Run, Hillary, Run,” Lady Peachena knows how to deliver a motivational anthem, and background to all the victories of the dynamic of this diverse land.

Lady Peachena’s new single, “Don’t Mess With Miss Stacey!” has been officially released on all digital music outlets, and the newest single as well as all her solo inspirational albums can be downloaded at Amazon.

About
Lady Peachena has over half a century of music under her belt, performing since the 1970s, the artist has sung hundreds of songs. From performing in off Broadway plays “Let My People Come,” “Season’s Reasons,” “One Mo’ Time,” “God’s Trombones,” and even her own successful long-running musical “The Great Divas Of Gospel,” to being the Grammy Award-winning songwriter of the smash hit song, “Dancing In The Spirit,” from Cece Winans’ CD, “Let Them Fall In Love,” she has done it all.

Lady Peachena’s trail of awards is just about as long as her career, having been sampled by greats such as Kanye West, this gospel diva formed The Late Show’s Gospel Choir for CBS TV’S “Late Show With David Letterman,” in 1995, and had a cameo role singing in Spike Lee’s “Da Sweet Blood of Jesus.” Lady Peachena is truly one of the great gospel singers of our age, without whom no aficionado’s collection will be complete.

As a songwriter, Lady Peachena likes to write about social issues, and her next release in September "NOT ANOTHER CHILD," is a striking ballad that urges young people to stop the violence against others.

Now Lady Peachena is hosting her very own half-hour TV Show, “Singing In The Spirit,” singing tributes to outstanding African American women on the Now Network Monday nights/Tuesday mornings at 12 midnight which can be viewed at: http://www.thenownetwork.org/watch. For bookings, email Lady Peachena at: peachena@aol.com. Her website is at: https://.ladypeachena.com. Tune in to her inspirational online radio station 24/7 at: https://player.live365.com/a58535 or https://streaming.live365.com/a58535