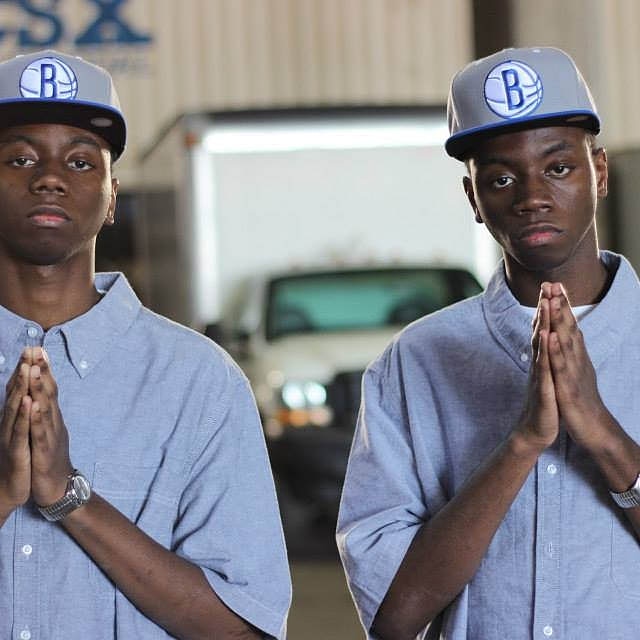 ATLANTA, GA – There are regions of the world that have identifiable “sounds” or sub-genres of music. There’s West Coast hip-hop, Atlanta trap and Chicago drill. New York is no different, but the young identical twins from Brooklyn who make up the group TFT are on the forefront of creating a new sound and style for New York. Their fusion of lyricism and drilling trap beats is showcased perfectly on their new song “Lenox Ave.”

Described as a song that “everybody can play wherever they are – in a car, the club or at home,” “Lenox Ave” has the perfect kind of vibe for kicking back and enjoying life. It’s lyrics pull from the twin brothers’ life experiences and connect with fans not only through shared stories, but also through the universal language of music.

Born in 1994, these identical twins have always been close. Growing up, their mother used to listen to music all the time, and they would often watch BET to find even more music. They recall writing lyrics pretty much as soon as they were old enough to know how to write, and even before that were turning their nursery rhymes into rap hymns. Her mother encouraged their love for music, and taught them how to mix music. She was a DJ for a time, and always made a point to educate her children about music by showing them musical legends to study – such as Big Daddy Kane, Nas, Boogie Down Production, Tupac, Wu Tang, Queen Latifah and more.

At the age of 20, the brothers had collaborated on enough music to put out their first release – a demo called “Twin Takeover.” That was the start of a professional career that has taken off in the years since, and now they’re ready to take that next big leap forward.

In addition to “Lenox Ave,” TFT is also ready to release a single called “The World.” True to its name, it’s a song that explores how the brothers feel about the world and how people are looking at them now. Due to drop before the end of March, the song features straight lyrics and bars in a way that will make listeners want to nod their heads. And more than anything, at the end of the day the brothers say they hope people will see them as great lyricists who make great hip-hop music.

To listen to TFT or to follow them on social media, please visit: