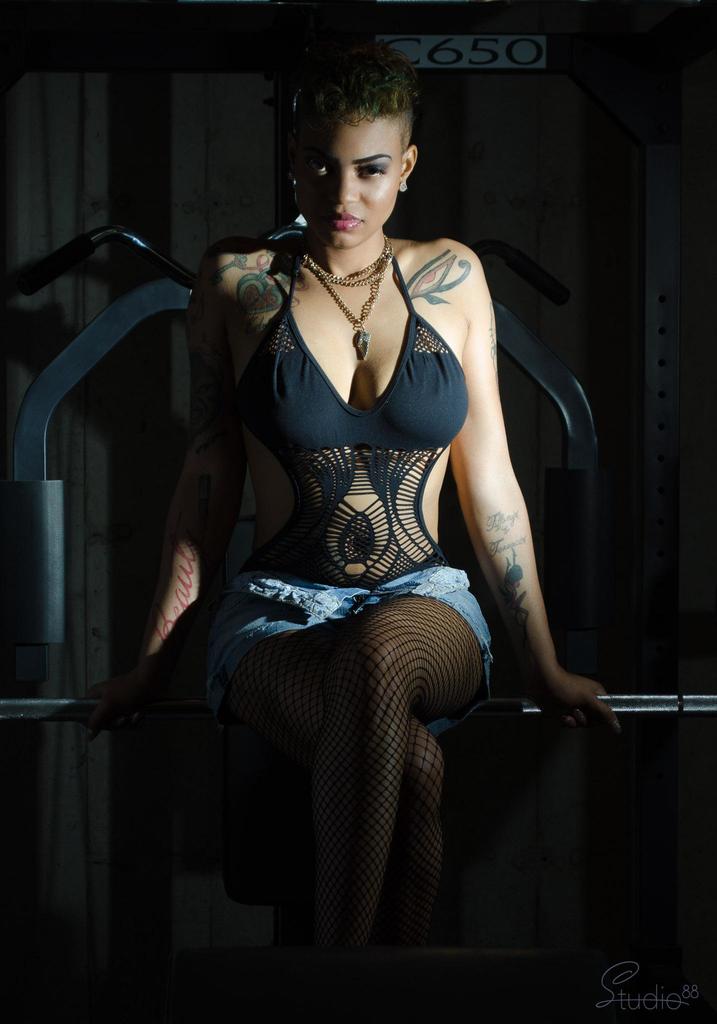 ASH L.O.C has been described by some as the future of hip-hop. Therefore, it is not surprising that her talent has attracted the attention of heavyweights in the entertainment industry. ASH L.O.C is currently being managed by two respected entertainment giants – HOT NOIZE ENTERTAINMENT MAGAZINE and JESSE’S WAY MANAGEMENT. She has also made history, becoming the first female rap artist to be managed by HOT NOIZE, an entertainment, streaming and management company.

The entertainment industry, especially the music sector has been perceived by many as a male business. This is not surprising considering the male dominance of the music industry. It is even more difficult for females to break into the mainstream of rap music, with most legends in the sector being male. While the intense competition in the rap game especially among male acts cannot be overemphasized, some female rap artists have made name for themselves in the industry. One such act is ASH L.O.C.

Many have described ASH L.O.C as the missing piece to the puzzle that is coming to fulfill the void for the seemingly extinct female Rapper. ASH L.O.C perfectly combines the girl next door appeal with aggressive lyrics and animated personality, breathing a fresh air into the music industry.

The talented MC from Joliet, a small town 30 minutes outside of Chicago has a tenacious style and lyrics, with influences from southern heritage. Described as a musical chameleon, ASH L.O.C has been able to adopt different styles of music to treat her diverse audience to the best of rap music.

ASH L.O.C has performed at different venues, also winning a major competitive event at the Dusable Museum in the summer of 2007, where she was chosen as the best among a group of male competitors. Some of her popular works includes songs named: A Minute, In Love With Me and Rooftop.

Signing ASH L.O.C is part of the managing mission of taking the music industry to a whole new level with the promotion of talented acts that would have otherwise not gotten the deserved exposure and audience. HOT NOIZE already has other music talents under their management and ASH L.O.C joining the family signals the company’s passion and dedication for unbiased promotion of good music.

HOT NOIZE is an entertainment company poised with promoting talented acts. The company has worked with several artists and giants in the entertainment industry to ensure good music and overall entertainment is made available to the public.