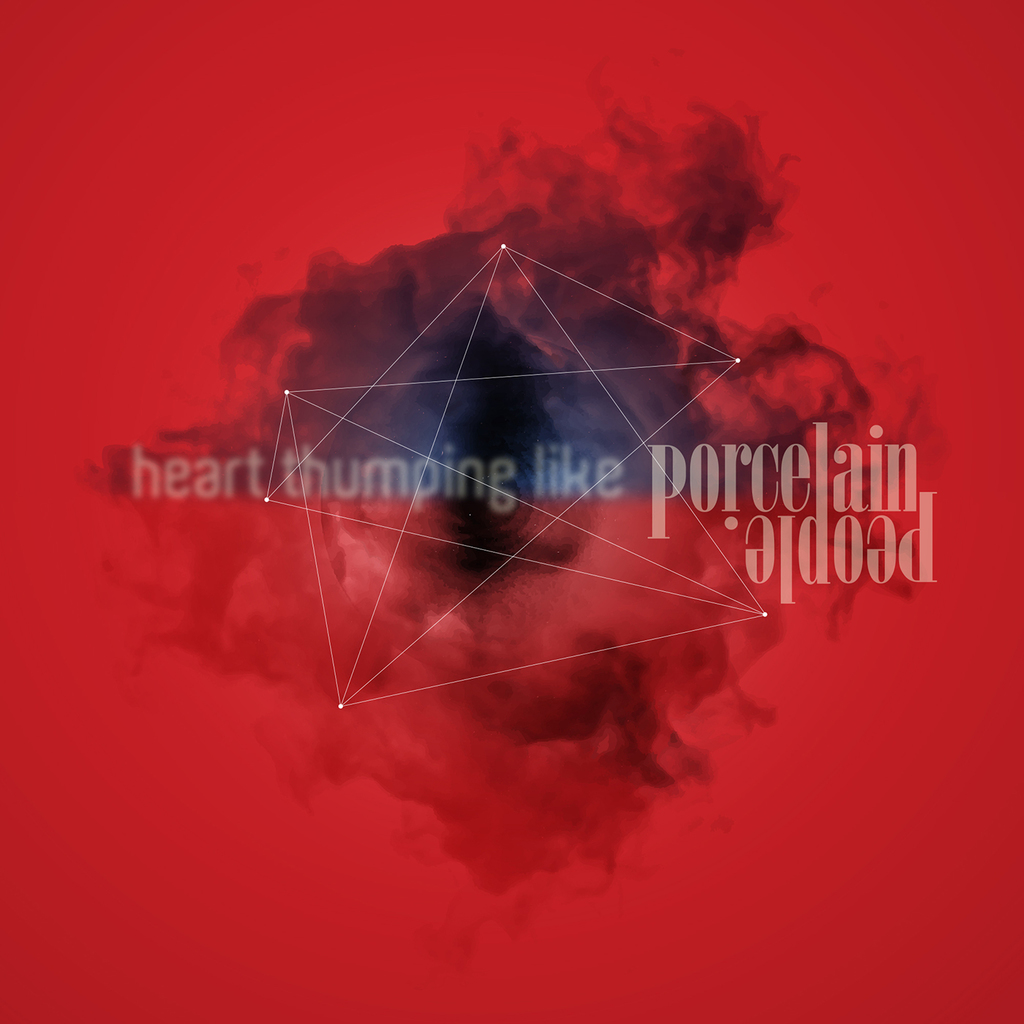 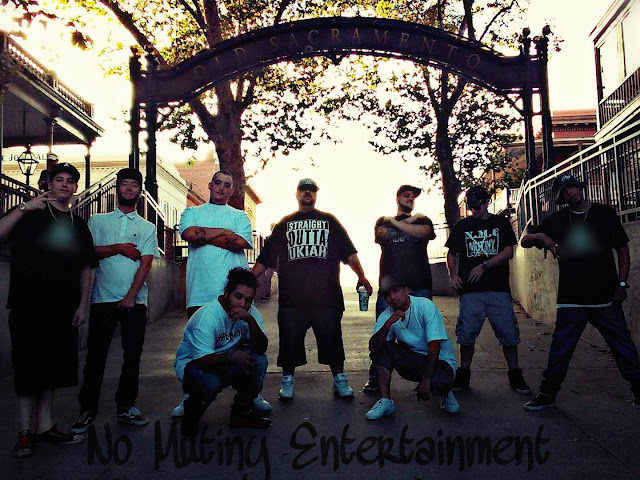 My Man's SkiTzo Silva Is Making Noise In Northern California And Hitting You With Some Brain Food. Real Hip Hop, With Intellectual & Skilled Versus "No Mutiny Cliq" Is On The Rise So If… Continue

Can Cool - We Lit [Official Video]

Twang and Round - Lovin Liquor

Twang and Round - Lovin Liquor

After the success of the hit album "The Evolution of Shardella" the princess of Atlas Elite Entertainment is not slowing down. Shardella Sessions is a American singer and songwriter. She's proven her self in the music industry with the release of her first album that peak at #1 and remain on the charts 13 weeks straight, on Amazon's US charts. Her hits singles from the album,"For Me (or Nahh) "Bump" "Let's Go" and "Love Brought Me To You" showed great progress peaking also on the top…

Dynamos Drops Some Musical "Knowledge" With Their New Single Release In this digital modern age of the millennial, Dynamos invites you to have a look into the encyclopedia of American rock music. Based in Los Angeles, Dynamos combines technical expertise with pure raw energy, displaying natural… 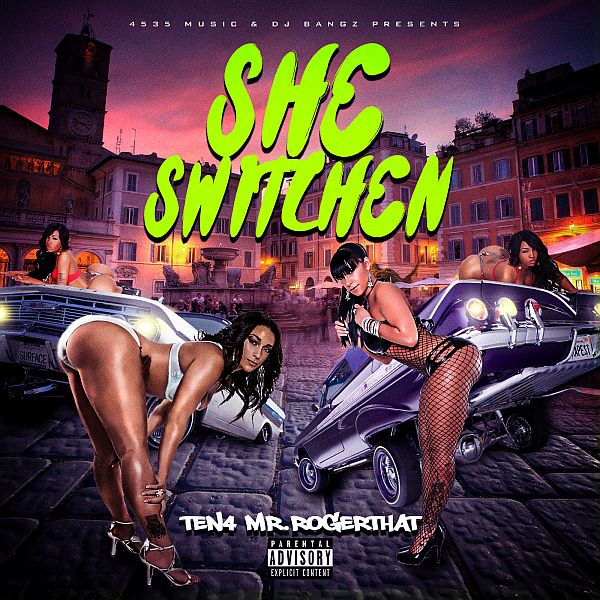 
A takeover is an understatement for a group of Atlanta men that has defied the laws of rejection. Now partnered with HOT NOIZE, the world's newest mega entertainment company, the now conglomerate labeling company will surpass a ton of competitors with ease. BlackTop Worldwide, the newly-established…
Continue

Interview With Joe The Bluesman 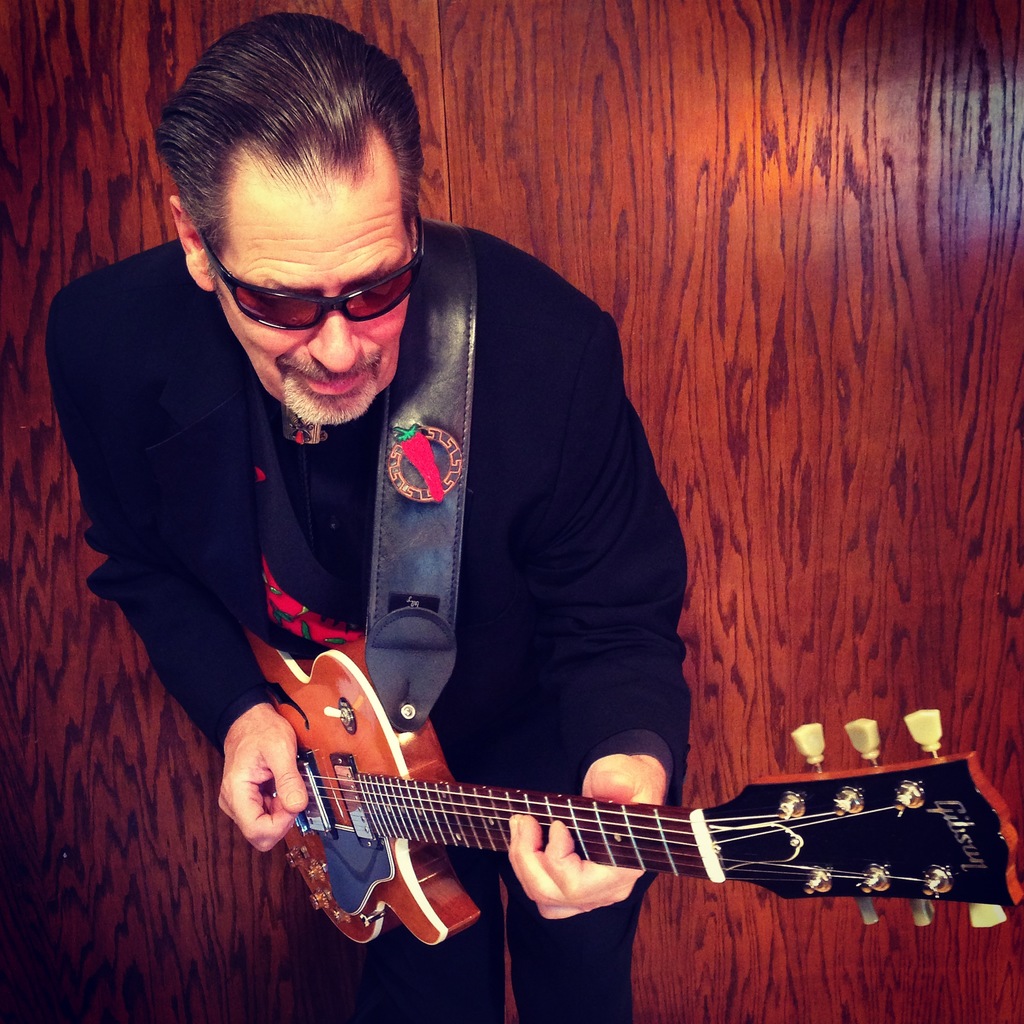 I am Joe The Bluesman, based out of Las Vegas NV but am currently in the Little Rock area. I am retired from my career in construction management and now travel the USA in my RV.
This has the upside of being mobile, but can be limiting… 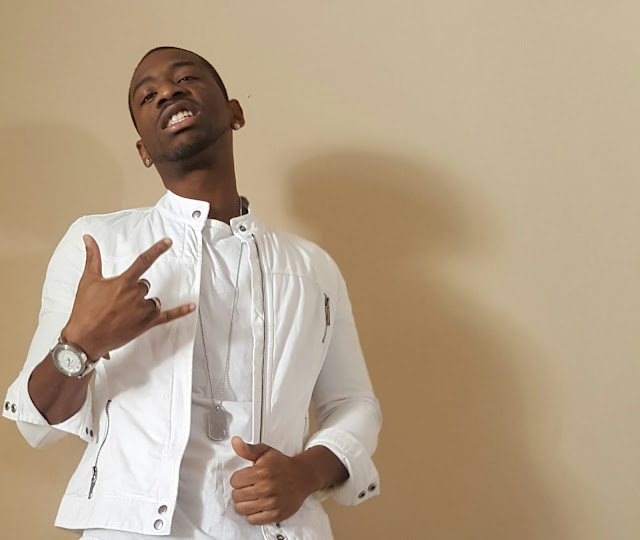 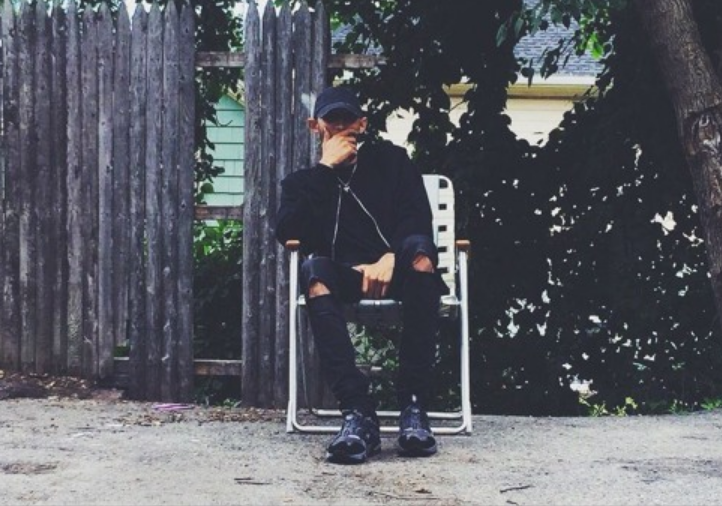 His name is Toola Bang. He from Norwood,louisiana and start rapping and writing lyrics when he got in high school.He also 17 years old. He always talking about ski mask the slump god his influencer. The first project dropped on january 19 and is on youtube. I think his first song is a big spark in his career. He also dropped a song with another rapper…