Stewe - Who I'm Not (Official Video) Chicago born and raised, Kangoo Kiddd grew up with the hip-hop culture embedded in his DNA. A Southside native to the windy city, discovering his music core at Percy L. Julian with super producers Keezo Kane and V-city as well as R& B/ Neo-Soul singer B. J. the Chicago Kid and Artist Developer Magnis V ( Big Worm) and others! 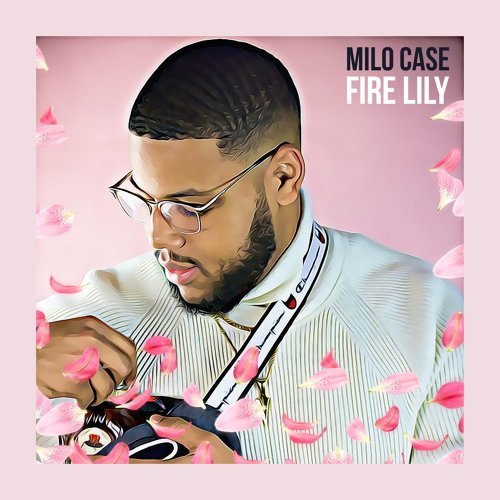 Milo Case and is a Hip-Hop/R&B artist from Richmond, VA. In August of 2017, he released his second mixtape, Cultivation on iTunes, Spotify, Tidal, and many other streaming outlets.
On February 28th of 2018, Milo Case released Pillow Talking Weather (PTW) which is a mixture of both Hip-Hop and new age R&B. Its purpose is to… Continue

A New One From Prizren, Republic of Kosova. Suad Lori And Haris Jonuzi Hittin You With An Ambient Style Of Electronic Music For Your Listening Pleasure. Be Sure To Check Out Their Links Below And Give Them A Follow If You Like This Because Your Gonna Be Blown Away When You Visit Their Pages!!! <3 … Bringing Soul Back To The City 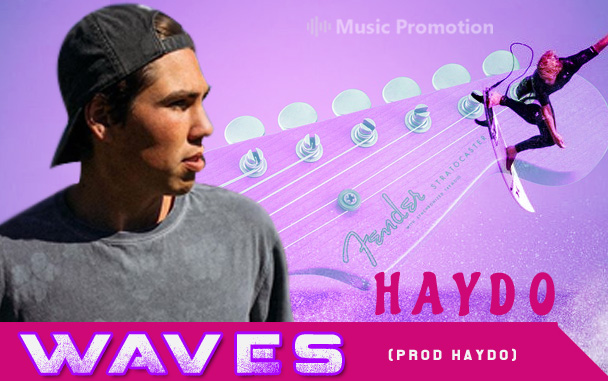 If you’ve been tuned in you know that Tha GUTTA! Dream has release some notable singles. He released a single titled…

One Of The World's That Started Many To Come !!!

#MarcielagoWorld 1 of the coldest Lp's Out from 1 of the Top Out of the Midwest Right now!!! The Midwest Mc Rome Marciel Comes With A Solid Project. Erratic Chords To Drums & Quality Lyricism !!! Definitely A Good One For Your #Playlist!…

Hello my name is Hailey… 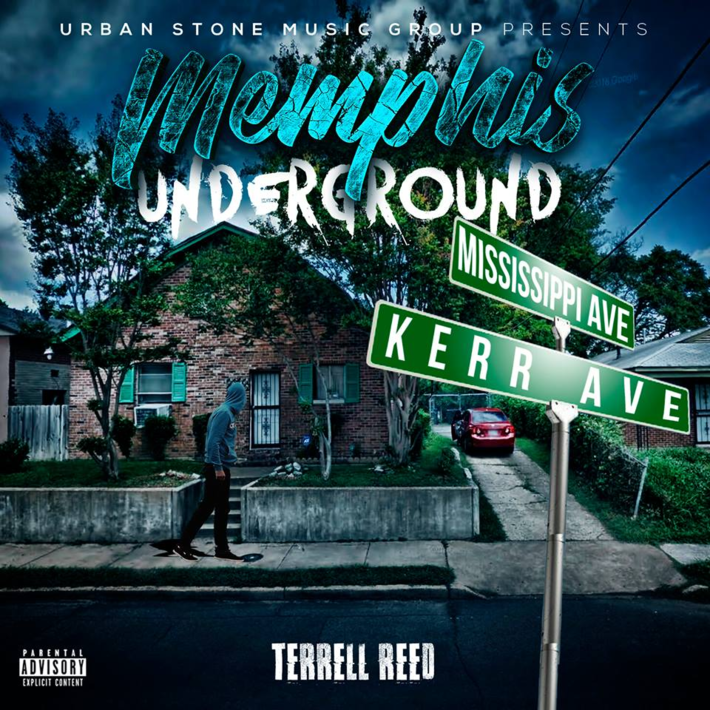 James Terrell Reed B.K.A Terrell Reed was born and raised in the heart of south Memphis on Mississippi and Kerr street. Growing up in the south he saw a lot and observed at a young age. Eager to learn, Terrell always ventured off into the music scenery because of the zest thirst he had for music. Looking up to one of his older brother and a host of Memphis… 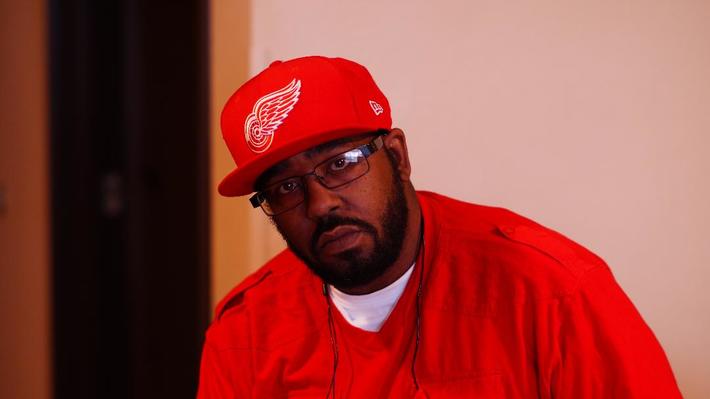 A star was born on December 22nd, 1991 in Vicksburg, Mississippi and his name is Treyvon Wilson A.k.a Trill Trey. He started pursuing music at a young age but didn't take it seriously until the departing of his beloved mother, he joined a rap group called Too-Trill/T3. Growing up Treyvons childhood wasn't the best or the worst but it was stable until his mother… Continue Richmond, CA - When college math professor Chad Rico ventured off into the rap game, he knew he was taking a calculated risk.   As an entrepreneur, financial analyst, clothing manufacturer/designer, filmmaker and world traveler, many wondered if the teacher turned artist could really pull it off. When Chad dropped his own… The new track “Sexclusive” by Andyva, a young artist on a rise has captured our attention with it’s catchy rhythm and meaningful lyrics, something that is so highly valued nowadays: the truth, the real stuff.

While most of the world is getting covered in chocolate hearts and sweet love songs, Andyva took the courage to speak up and served us some “romantic” reality on this track. Sexclusive is about dating in today’s world run by technology and instant results. In an…