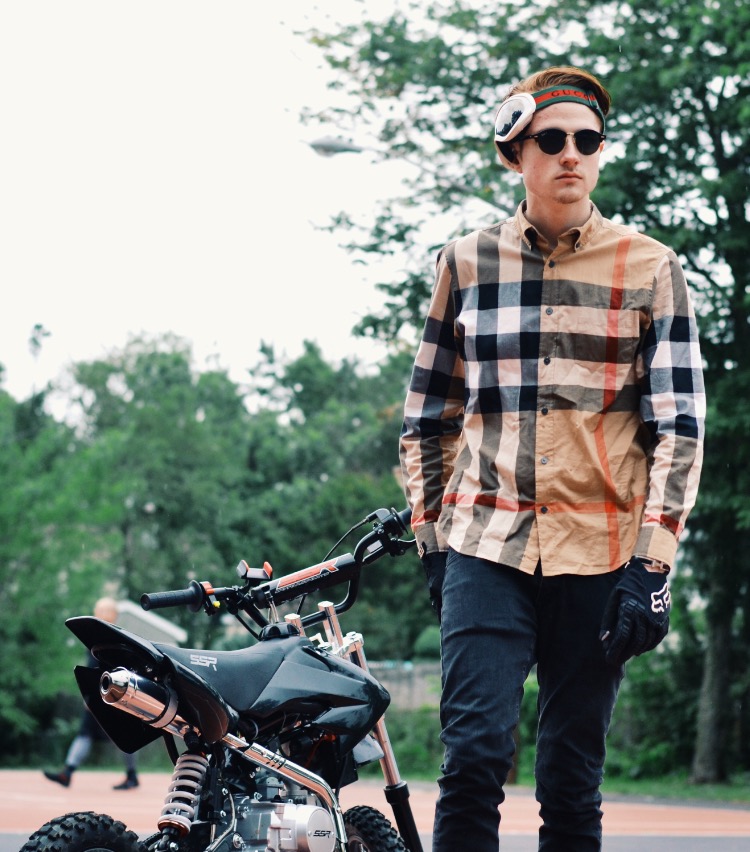 Falla-me is a 20 year old rapper from the south side of New Jersey and has been rapping for 2 years now.   He recently dropped his first project "Perfect" a few weeks ago. He collaborated with Mir Fontaine for his single "Lock it Up" which was released last summer. Falla-me wants to help put New Jersey on the map as far as rap is concerned and knows there is a lot of…

Check out this fire we ran across! Chef Talnt blesses his fans with another street banger in the form of a mixtape titled "Red Masquerade."… 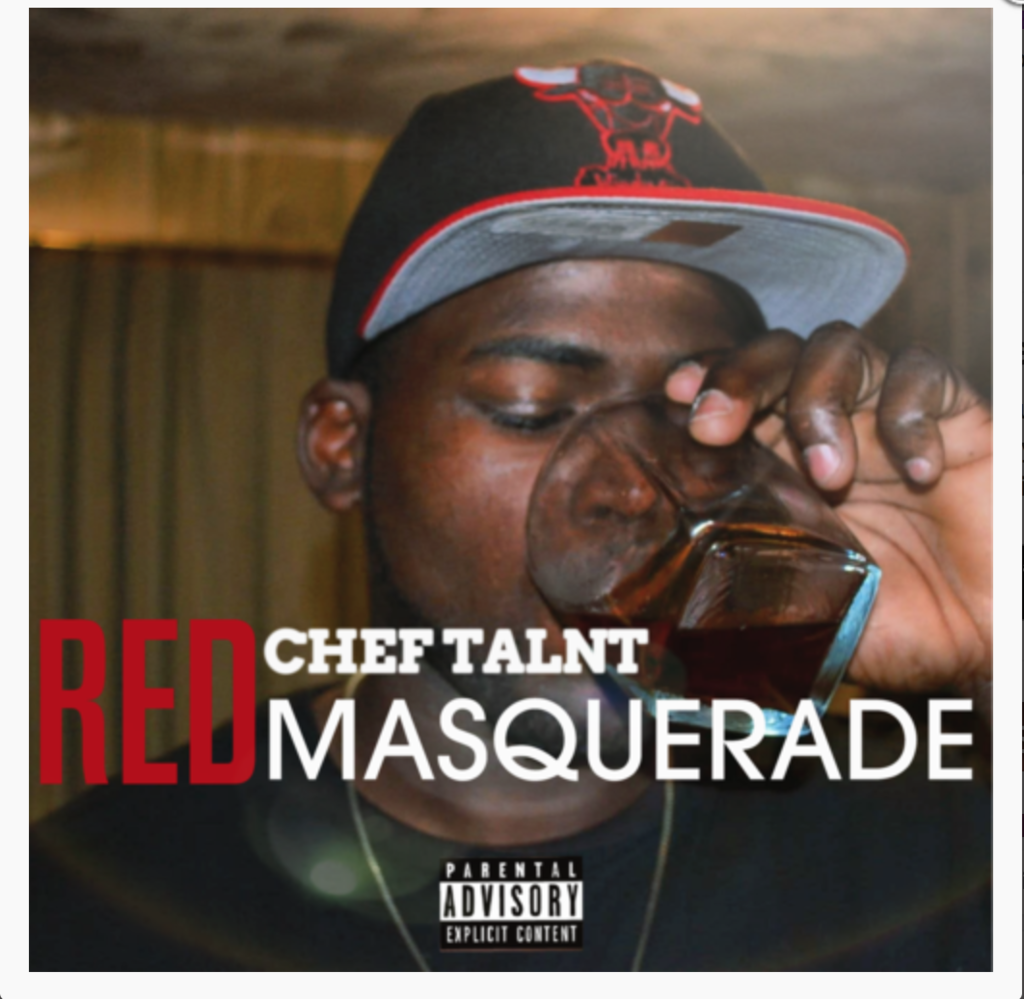 Super Composer Melvin Fromm Jr Inks A Deal As He Creeps Up One 1,000 Releases YT - "Tagged Reflections: A Battle of Racing Thoughts of Good and Evil" Musicians have always had a way of touching the souls of their listeners. The more emotional the touch of the music, the more loyal the fans become. And sadly, we as society always seem to lose some of the greats way before what we feel should have been their time. This falls true for Linkin Park vocalist, guitar player and pianist Chester Bennington. His music… 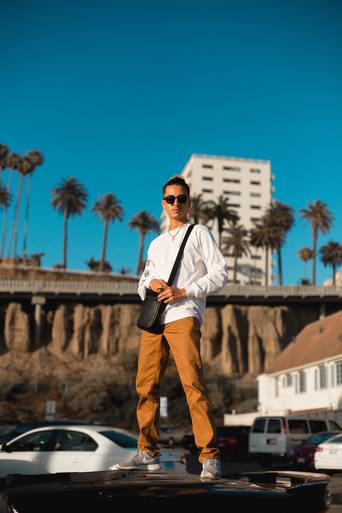 SEATTLE, WA – The Pacific Northwest has been home to Freako Bandeedo, and he plans to make definite waves in the region. Originally from Texas, the artist spent a majority of his childhood being… 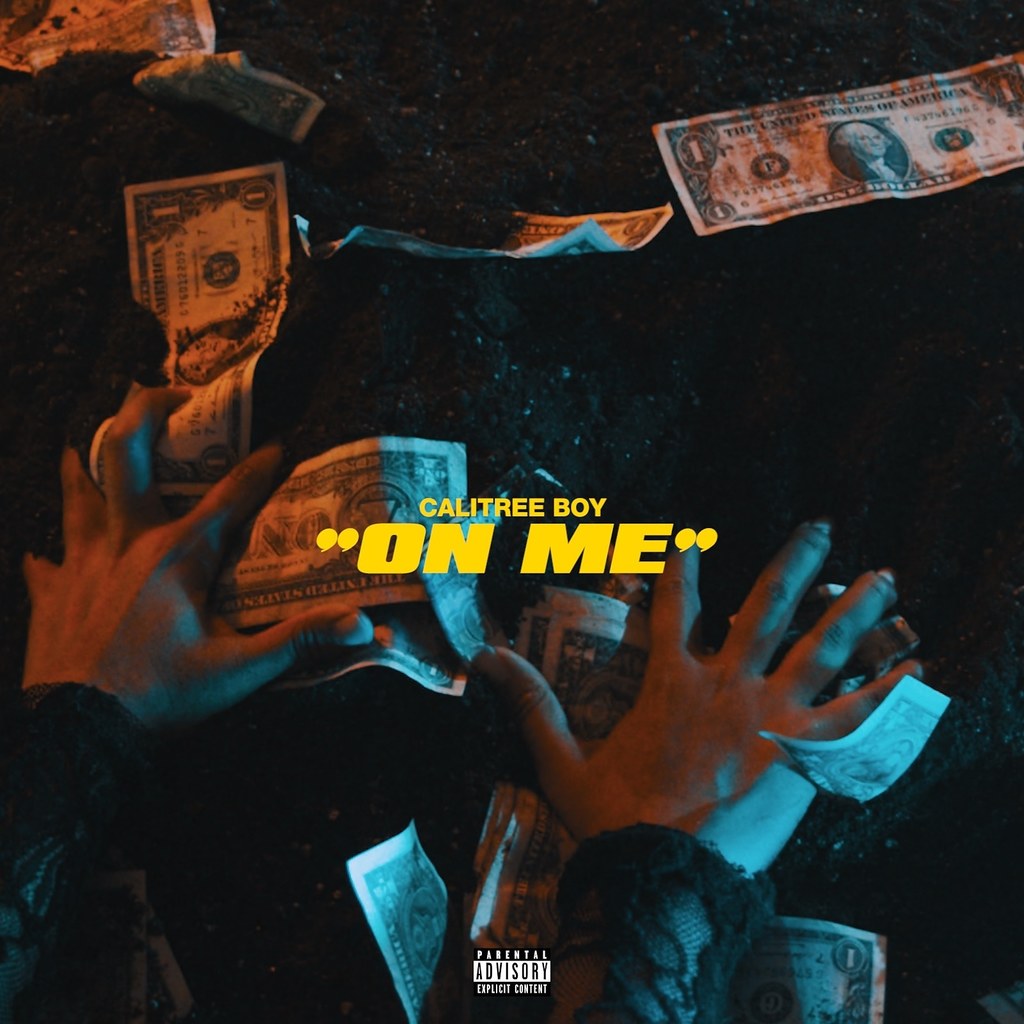 Calitreeboy lit up the sky on July 3rd when his latest single dropped "ON ME". Produced by #imakefirebeats and recorded at On The Spot Studios by Sebastian Tha Villain and mastered by Lil Bonez. With Angelo Deprater and An Offline Film on the video the entire project has a quality and sound that is not often seen in the Central Coast.
The song has a strong,… CODEBOY SAI INSPIRES LISTENERS TO LIVE BY THE C.O.D.E.
NEWARK, DE — CodeBoy Sai releases his “CODE LIFE” project to introduce listeners to the C.O.D.E. way of life. “CODE LIFE& paints a picture vividly of what millions of today's youth navigate through every day. The struggle…
Continue

St.Ridah is a hip-hop/rap artist native from Bronx, NY. His first name Santo translates into saint in Spanish and the second part of his name Ridah can also be translated to street Ridah. Growing up in the streets of Bronx, NY in the era of 2 Pac, Big Pun, Nas, and DMX he became a fan of lyrical art. St. Ridah joined the army for a short period of time,…