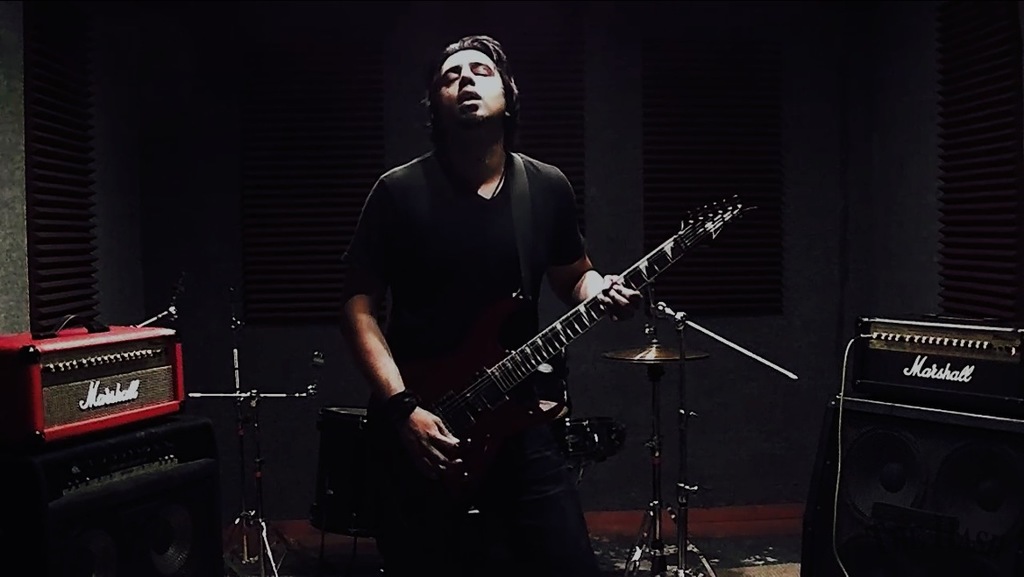 Over their career, The Hash has chosen to not fouc on Album releases, but more on EP's compiled of single releases. The Hash will not even release a single until they feel the song in itself has taken a life of it's own. They work in a very detailed manor from the sounds, to the sound placement.  The emotion and subject of the the words, at last, but almost most importantly, the mix and master of the single. The song has to hold an essence all its own in the eyes and ears of The Hash. Once felt it has happened. They release it. So although The hash doesn't focus on Album releases, they have enough material already to created to release a few.

Their music and dedication has helped them reach mass audiences in the Middle East, South East Asia and South America. Thes loyal fans and listeners have helped The Hash fanbase to grow as well as the band to reach Music Charts over seas. And with them being based in California, getting the music and thank you's ut aren't always so easy. 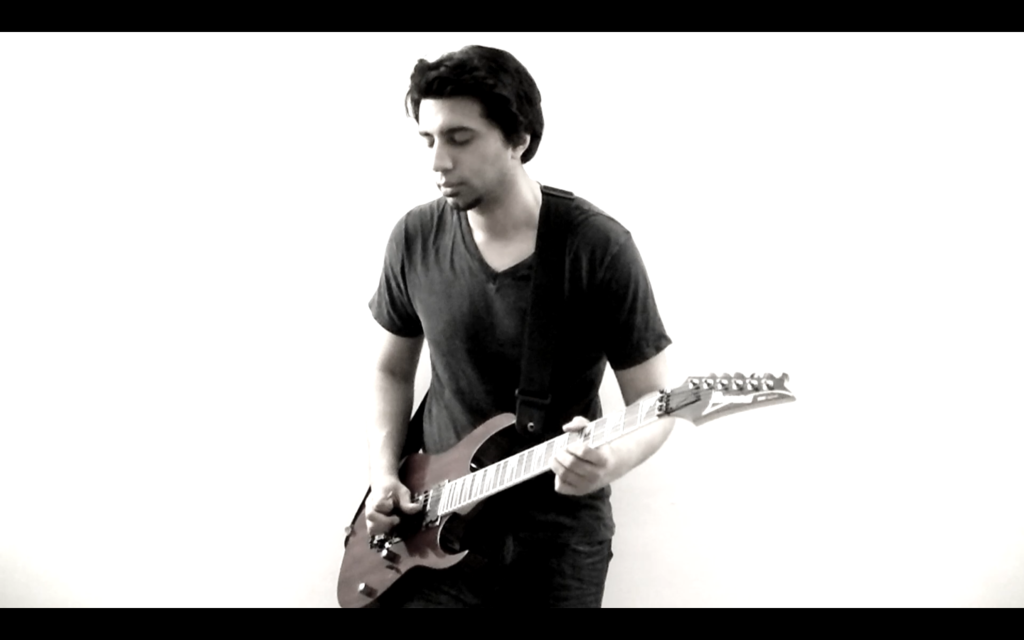 But frontman Hash has taken his love and appreciation for creating music and used it to not only reach out to his fans but help other musicians around the world. It shows an outstanding piece of his character.  Hash has set up online tutorials playing the guitar through his Youtube page.  That's right, when he is not creating music, he is helping others along the way to creating their own. And still staying closely involved with his own original passion...musical art.  To date Hash has over 100,000 followers of his teachings and methods. And this is all something he does for free on his own time.

Which brings us to The Hash's latest musical and visual presentation, "Conflicted." The song and video are beautiful up close and personal associations with The Hash. The song itself is sung with emotion that only one who has faced the confusion of conflict with in love could really understand.  The sounds behind the powerful words were marvelously put together....which brings me to the video.  Shot in a simple yet stunning professional cinematography, The video brings so much more life to the buzz about The hash. In my opinion of course. But I don't know if it was the tricky color grading the editors used amongst the light show of the video, or the way The hash incorporated their instruments of choice. Giving the viewer a first hand experience of how The Hash creates their sound.  All in all...An awesome visual presentation.

Check Out The Hash's video for "Conflicted" Today

And Keep Up With The Hash @