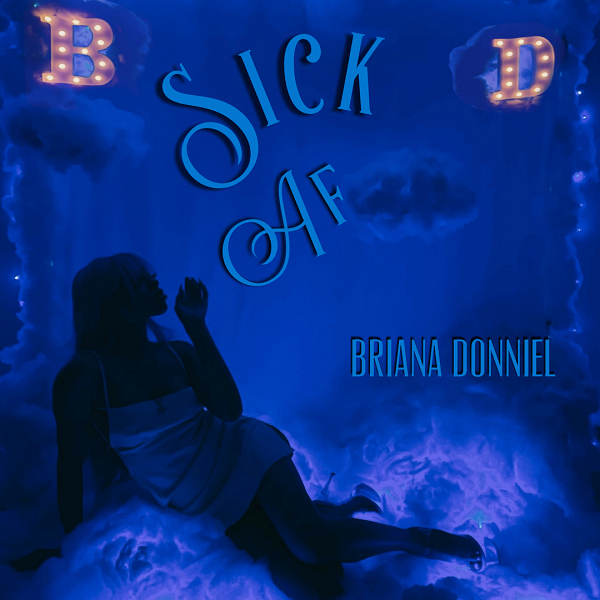 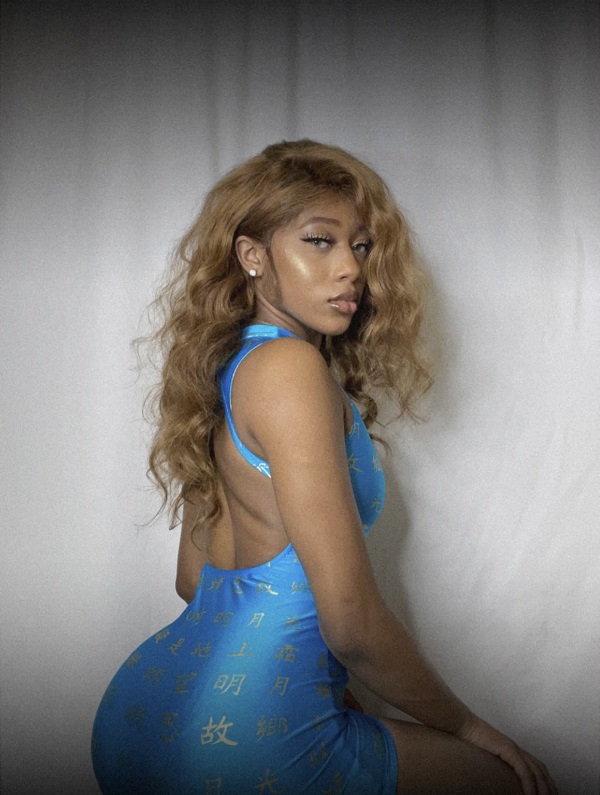 COLUMBUS, GA – Briana Donniel is one of those rare artists who dares to tackle topics that not many other artists talk about. This independent Hip Hop musician from Columbus, Georgia, has a smooth delivery with witty punchlines that give her music a special kind of vibe that offers a deeper look at life. Her latest single,” Sick AF,” is the perfect example of her signature sound and style.

Told from the point of view of the “girl next door,” the song explores what it means to be an independent woman in today’s day and age. The girl in the song is one that every guy wants to be with and who other girls want to be. She’s a boss chick who is really pretty and who is doing her own thing and she doesn’t care about any other girls’ opinion about her, Donniel said.

“I’m very old-school when it comes to music especially in the world of Rap and R&B,” she said. “So I wanted to go with the vibe of the early 2000s. I do a lot of references from old songs from back in that era. It’s just a fun song that I think people will like. The beat is hard but it’s still fun at the same time.”

Donniel said the song also has pieces of commentary laced throughout that show a bit of her playful side. But more than anything, her new track is one that fully puts on display her ability to weave powerful lyrics against a catchy melody. It’s also a song that showcases her unique voice which sits in the higher registers and stands out as it soars over the beat.

At an early age, Donniel had a deep love for music. Growing up, she was heavily inspired by Hip Hop and R&B and especially loved the playful yet hard-hitting artists like Missy Elliot and Eminem. In early 2019, she transitioned from a fan to an artist and songwriter, and her versatility has shown since then. She’s become known in the industry as someone who can create songs with a range of emotions, while diving into lyrical content that cuts to the core.

“I want to talk about real things,” she said. “I want people to know I’m gonna be true to myself and inspire others along the way. I especially want to uplift younger girls to go for their goals and live for their dreams. I’ve been insecure most of my life and never thought music would be the way to go. But it’s the one thing that always uplifts me and brings confidence back to my life. It helps me know I can do anything, and I want to create music that does that for others. Live your dreams. Be the best you can be. I want to do anything and everything, and I know if I put my mind to it, I can demolish it.”

To listen to Briana Donniel’s music or to follow her on social media, please visit: https://www.instagram.com/bri_bri_4/