Reaching Out To the Crowd With a Brand New Single: This is John Smiths 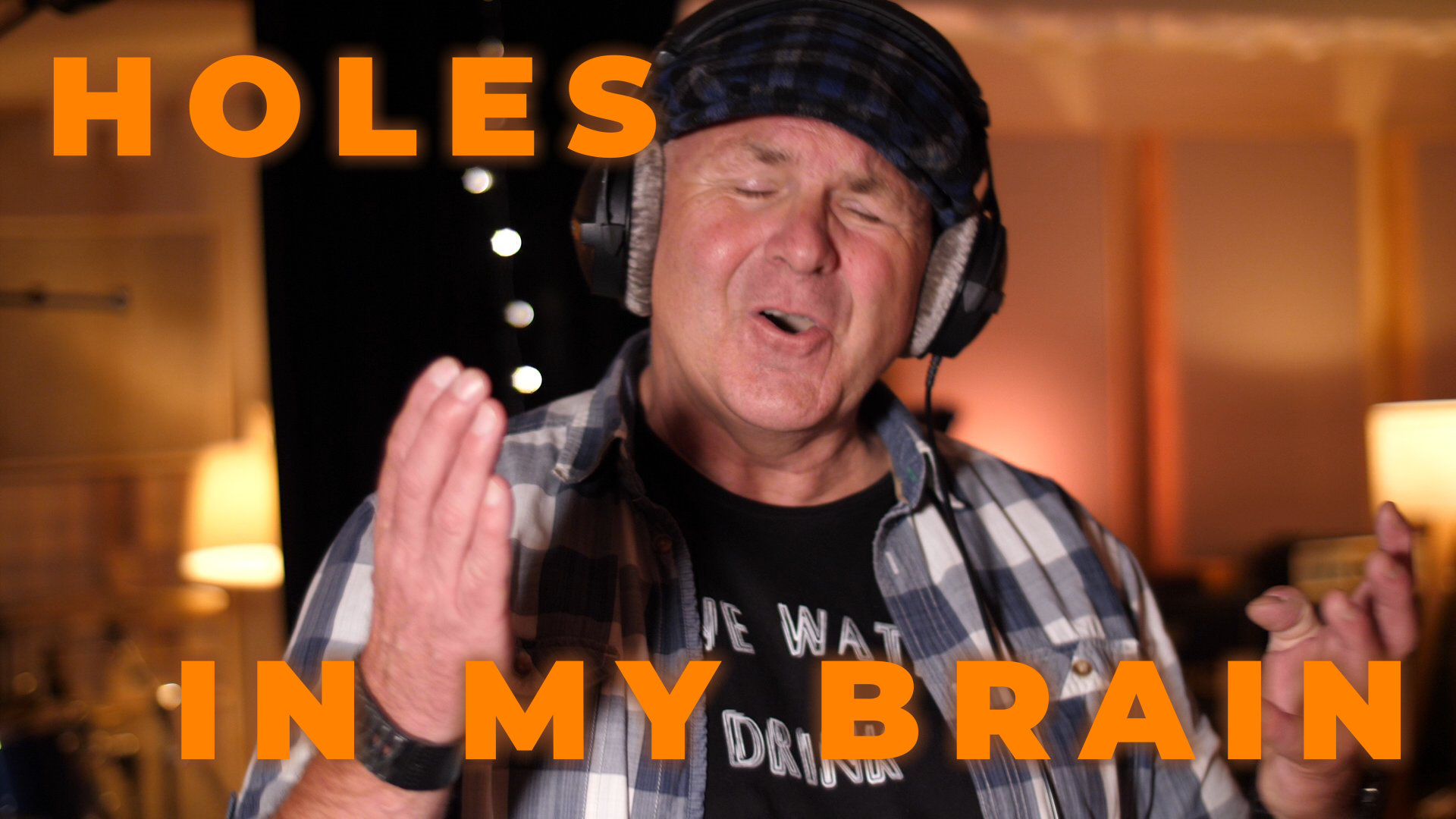 Being fond of music since an early age and finally getting his shot at making music, emerging artist John Smiths is all set to make his dream come true and take the musical world by a surprise

Morbach, Rheinland-Pfalz, Germany – October 16th, 2021 – Up-and-coming artist John Smiths is a true force to be reckoned in the world of music. Possessing especial expertise in the genre of Country music and being well-equipped with various musical elements, the artist knows the art of coming up with unique and original tunes. He has just released his brand new single titled “Holes in My Brain” this month.

With the release of the song on October 1st, 2021, John Smiths is hoping for his music to get out there in the world and bring people towards his sound. He wants to latch onto the hearts of music lovers with his music, making them admire his music so that they support him throughout his musical journey and keep an eye out for his future releases. Currently available on most major music streaming/downloading platforms across the world including Spotify, Apple Music, Amazon, and more, “Holes in My Brain” is the perfect song for Country music lovers. Heavily dominated by rich Country themes and harmonious melodies, the single is capable of drawing anyone in and making them feel at peace. It doesn’t just revolve around Country themes but also touches upon the genre of Folk. “Holes in My Brain” is a fantastic combination of both Folk and Country genres, creatively shining a spotlight on two of the most important aspects of those musical styles, lyrics, relationship between them, and the lead vocalist.

A talented bunch of artists worked together in order to make the single come to life. John Smith himself recorded the vocals while Jurgen Schulz worked on the percussion and production of the entire song. The bass was played by Wolfgang Thiel, whereas the acoustic and electric guitars played throughout the song were by the courtesy of Karl Schulz. The song provides the listener with a soothing listening experience that is full of peace and charm. John Smiths did an amazing job with the vocals on “Holes in My Brain” as he was able to deliver a sincere performance that’s filled with genuineness and purity. The way the song weaves together its elements of folk and country is inspired and the singer does a marvelous job of striking a delicate balance between the two.

John Smiths is a Country artist from Germany. Being fond of singing as a kid, he never really got into it, until last year when he got together with Jürgen Schulz and went into his studio to record some covers from Country Heroes like George Strait, Luke Bryan, and Chris Stapleton.

They both recorded the song “Holes in my Brain” in the studio of Jürgen in Gonzerath, Germany. For the future, there are more self-written songs to come and they’re looking forward to present them.