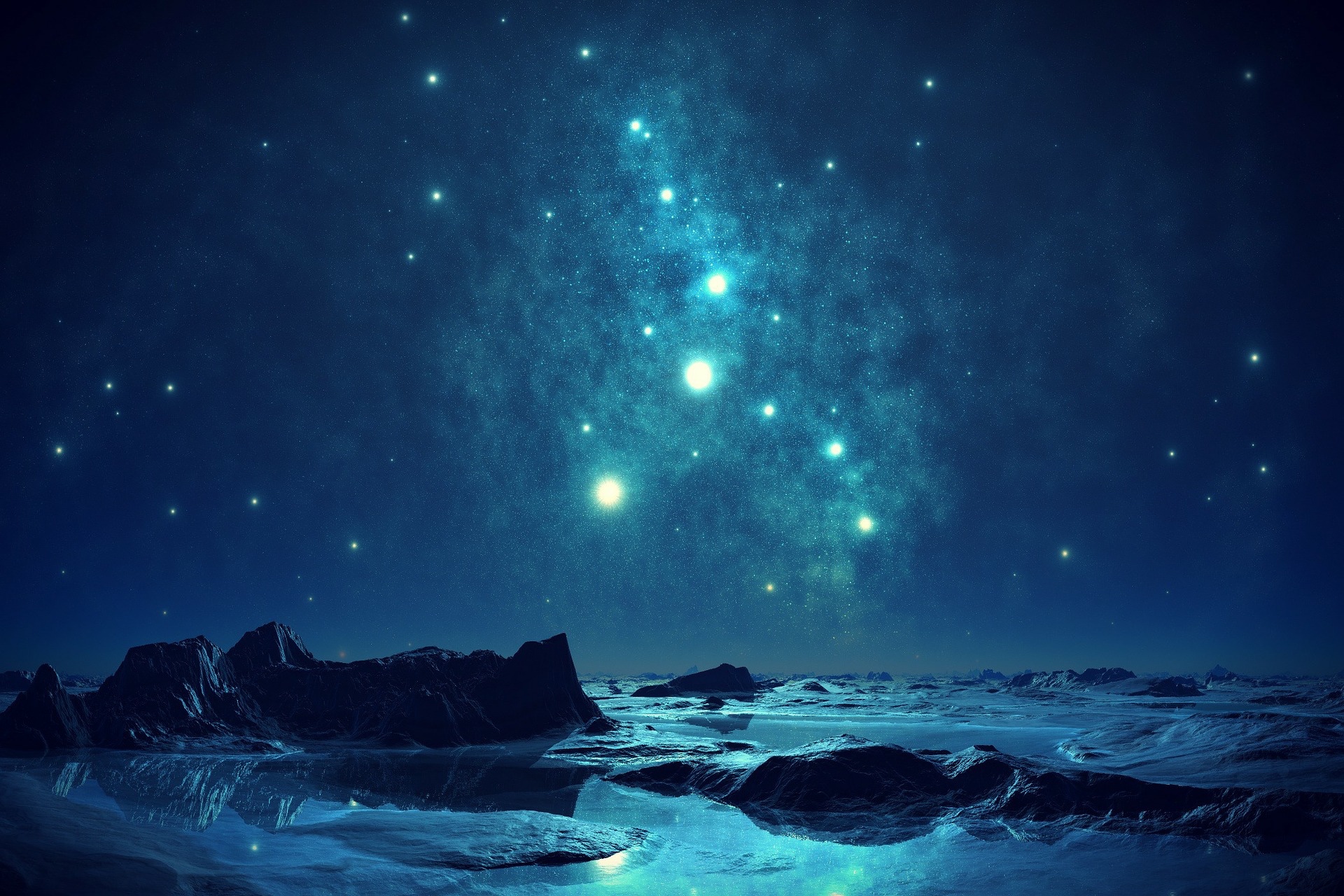 Reed City, Michigan — Starboard Quest is a musical philosophy which incorporates elements of healing frequency music and math music into its overall structure. The book ‘The Starboard Quest’ explains the philosophy behind the music really well, and it is an endeavour recently worked on in the last few years by rising solo artist Mark Jager.

In a nutshell, perhaps the simplest explanation of the Starboard Quest concept is that it is a musical message in a bottle for the future. It is this type of music that is symbolic of a new wave called Millennial/Aquarian. Yet, some of the elements of its basic ideas are such that they have been tracked about in small circles for centuries. However, the music itself has set rules and patters with which it is composed and is governed by.

While much of the music in the modern era is designed to speak to the lower, more beastly nature of the human race, the music under Starboard Quest takes on a nuanced and niche approach. People who listen to these compositions may state that they don’t hear anything in these pieces of music that sounds any different than anything else, however they only need to look through the linear notes and examine the elements within the microcosmic composition to a make the difference obvious. Based on mathematics, set patterns and designs, and musical theory, this form of music is deeply intertwined with information that is connected with astronomy, geometry, history, mathematics, and many other fields. Mark Jager fears that due to the general mindset of listeners in the current time period, it is likely that the value of these types of compositions will not be immediately understood.

Go to http://starboardquest.com/ to find out more about the Starboard Quest, and to discover more about Mark Jager and his discography. Feel free to follow the artist on social media via the links provided down below, and you can use the email address mentioned below to reach out to the artist to schedule interviews and collaborations.

Mark Jager is an up and coming solo recording artist. His work primarily revolves around bringing innovation to music, the best example of it being ‘Starboard Quest’. When people listen to his music, not only do they feel an inherent urge to contemplate and self reflect, they are also granted with a unique perspective from which they can view music, one called ‘Aquarian Music’ which incorporates natural rhythms, Pythagorean tuning, universal timings, universal and natural rhythms, natural sounds, and contemplative lyricism.

His music is also heavily influenced by the thoughts and writings of men such as Pythagoras, Plato, and Johannesburg Kepler. Mark Jager’s goals and future plans include continuing to create music that serves a higher purpose, music that breaks free from the norms set in stone within society, and music which compels people to gaze inward, introspect, and make a positive change within their lives.