Jordan "JM" Mobley has not received any gifts yet 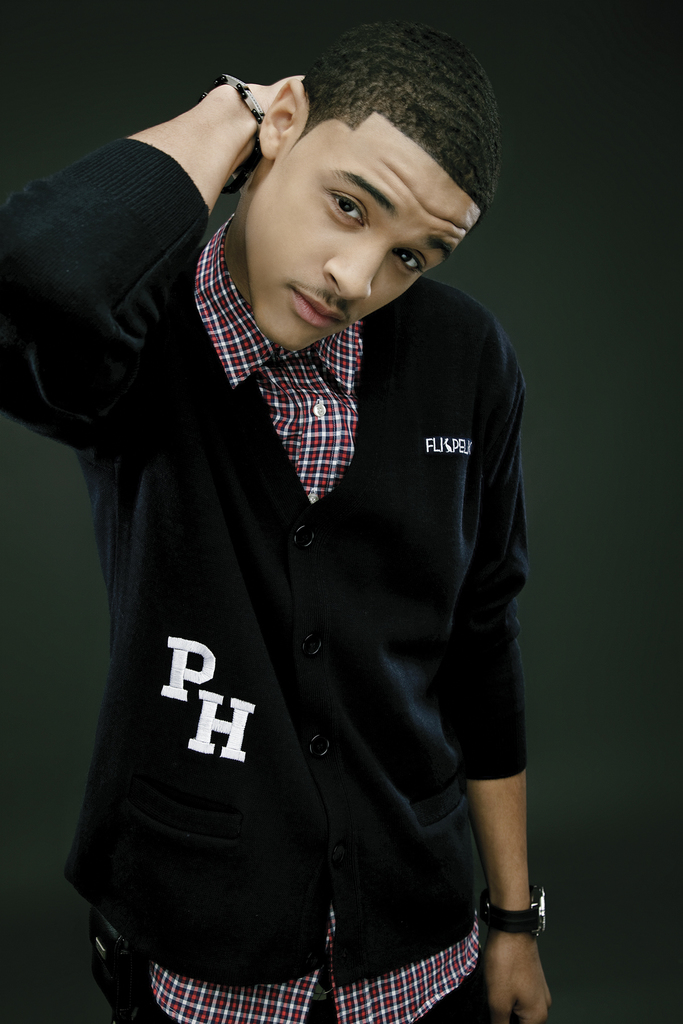 CHECK OUT THE MUSIC and Join the Fan Club/Street Team http://www.reverbnation.com/JordanMobley


Originally born in Cape Coral Florida, JM has bounced around from all corners of the United States. After spending most of his formative years between Florida, Washington, Georgia, and New York, JM has drawn a great deal of inspiration for his own style from each state’s music culture. It is abundantly clear that his passion for music has fueled his ambition beyond the scope of ordinary singers; the draw towards music encouraged JM to harness his talent himself. The self-trained singer has independently and actively taught himself the skills that run the gamut from music composition to sound engineering. While he cites the likes of Usher and Craig David as sources of inspiration, JM and his music is far from derivative. His soulful melodies and lyrics speak to a more intimate but accessible story. His songs channel the sensations he derives from his own life and the translation from life to song is speaks volumes.

When it comes to music, JM is never one to take the back seat. His approach is very organic and thorough; not only does he write and perform his own music, JM arranges his music while doing both the harmony and background vocals. His musical acumen and talent has caught the attention of several notable producers who have since signed on to work with him. Such notables include Brian Michael Cox, Ralph Stacy, Armando Colon, Khao (T.I.’s producer) and up-and coming producer Scottie Glaze. With these power players on his team, JM is set to launch his first and much anticipated album so begin the Journey with JM from start to finish! 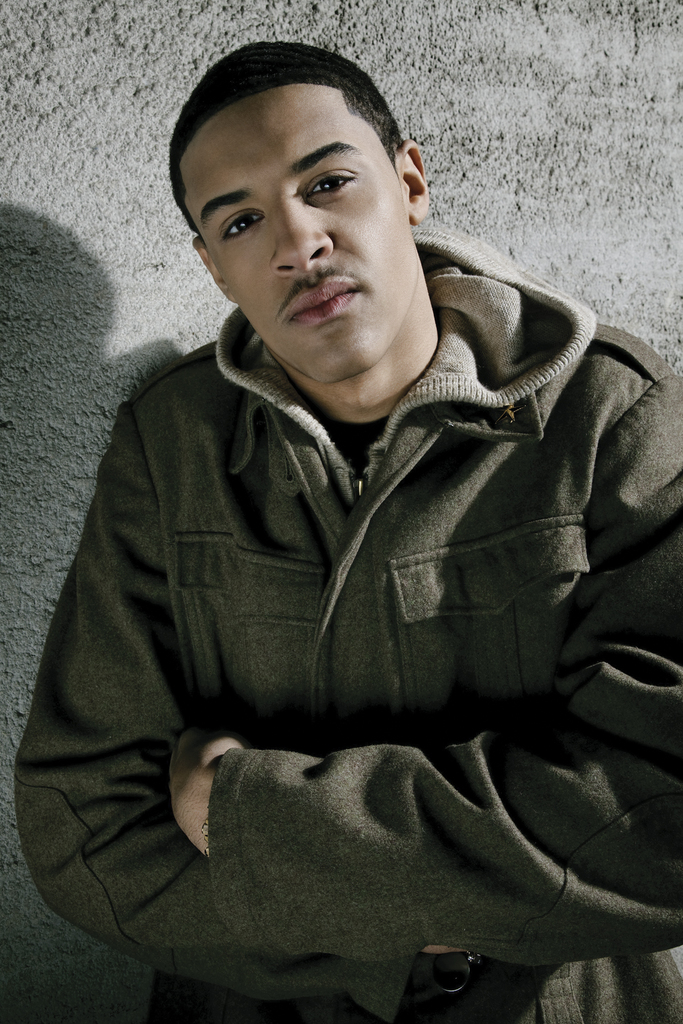 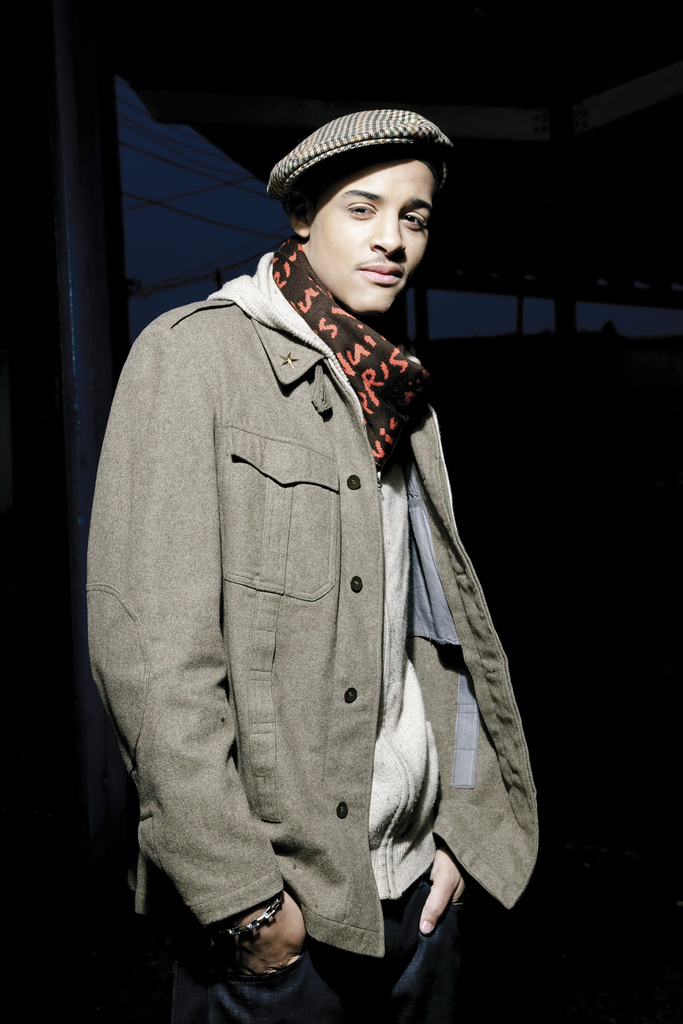 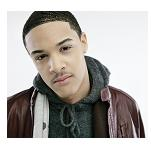 Reason Why You Joined this International Network?
To be a SUPER STAR

What Do You Hope To Accomplish as a Member Here?
Networking