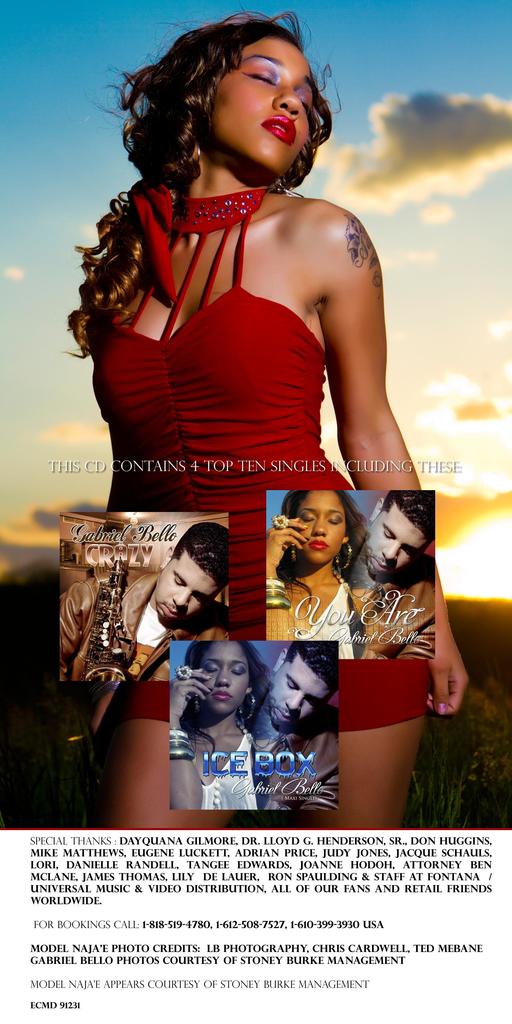 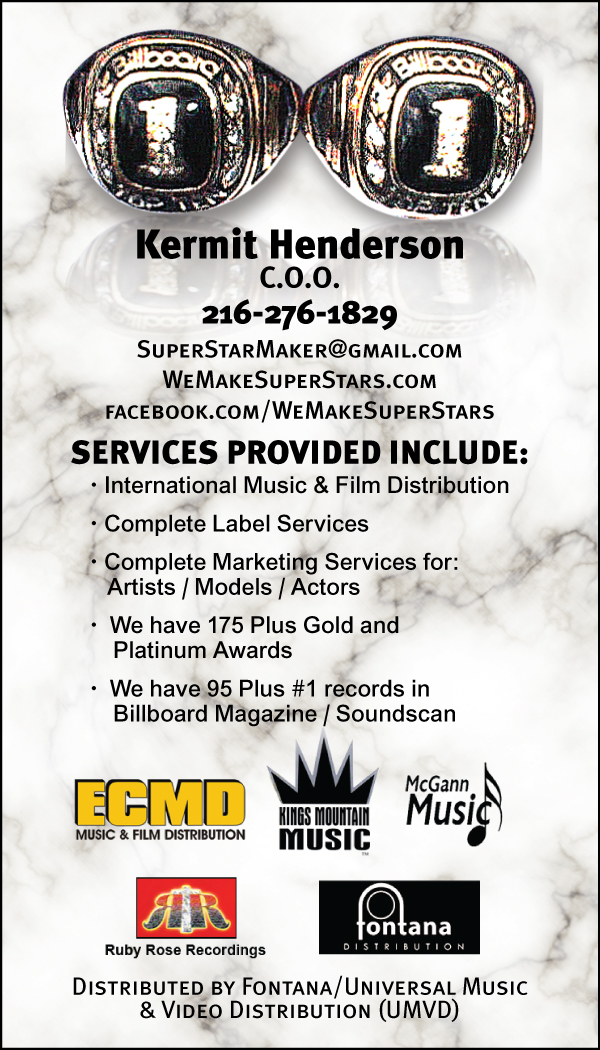 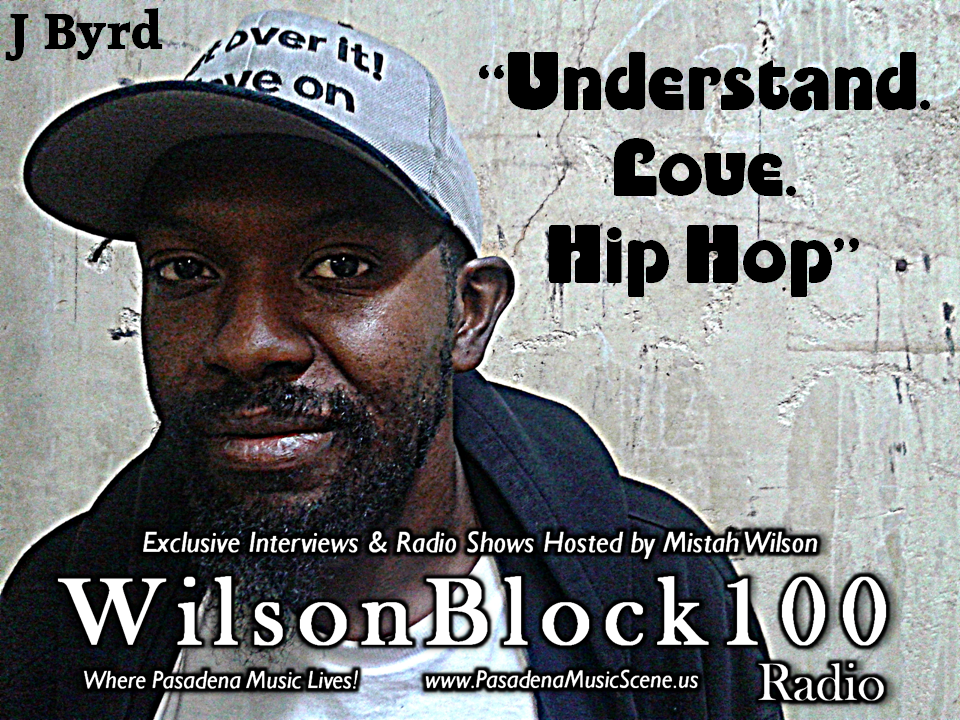 Click the links to EXPERIENCE the REVOLUTION of JAZZ!

Duke Ellington & His Orchestra - Take the "A" Train

Nat King Cole - When I Fall In Love - Live

Comment by Kermit Henderson on April 10, 2011 at 3:44pm
Gabriel already has several #1 and top 10 records in Billboard Magazine 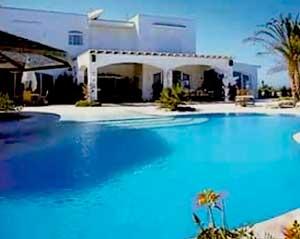 http://www.JobfromHouse.info Savvy entrepreneurs know that in order to truly succeed in business, you need 3 critical components to come together to be able to hit the ground running:
1. Unique & Exclusive Product(s)
2. Lucrative Income Potential
3. Brand Recognition

If you were presented with these components in one simple, easy to duplicate business, would you be interested? If yes, then let us show you...http://www.JobfromHouse.info