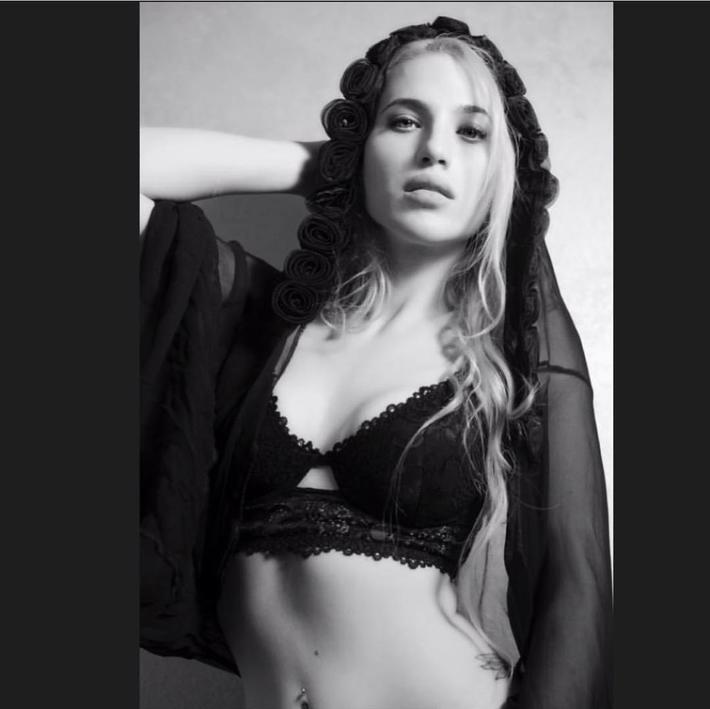 All hail Queen Eve Minor. Coming in hot from Brooklyn, Eve Minor brings us that dark summer bop we’ve been looking for. A self directed and edited video that combines trip hop visuals and backbeats against…

This song features Chillz Muzik on vocals and lyrics and Rami Jaffee from Foo Fighters on Hammond B3. The song is about how, unless you have been subjected to racism systemically, it's impossible to understand it except on a superficial level. There is powerful imagery including looking at the world through a "bloody lens." The song's goal is to enlighten and motivate compassion and change.… The vocals really shine on this track. The laid back rap style is easy to process and vibe to. The vocals paint a clear narrative. Nick's vocals cleverly complement the tropical pluck like melody and feel good hats of the…

The album has a dance feel vibe to it, a unique sound to experiment with rap. This works however in creating an engaging project. The vocals are crisp and easy to process, and the accompanied… Buzzing DMV Rapper XLG official who’s signed to independent record label “pounds and hundreds of dollars” has released the summer anthem “calling my line” prod by Dj MoMo, this comes after his most recent project “Boyz N the Hood” which features Jigga flames , Migo Domingo, iamsu, the kid x & more. “Calling my line gives an insight into the…

Sin City Cairo hit us with a Classic West Coast Vibe and a New School Hip Hop Style that LA is known for. This Las Vegas native Currently living in LA invents a new sub genre of Hip Hop. Yallam Bina is a west coast banger with a hint of Arabic flavor, sure to catch ears in America as well as the Middle East this song bring a whole new vibe to Hip Hop, English/Arabic rap. …

Every once in a while in the music world, a breath of fresh air blows through. Enter Rula, an artist hailing from New Orleans’ infamous 17th Ward. Rula comes from a royal musical bloodline that includes his cousin, the late great BTY YoungN. He is blazing his own path by putting in work,…

"Music makes me happy!! Like I don't know what it is about it but it makes me move. I just love a great song and awesome vibes" - 6est7 …

“I dream that one day you’ll find yourself in love again.”
- Nick Green…

King is an upcoming talented hip hop artist from Boston, MA building his company and career in rap music. He will be performing live at Coast2Coast in Las Vegas on 8/14.