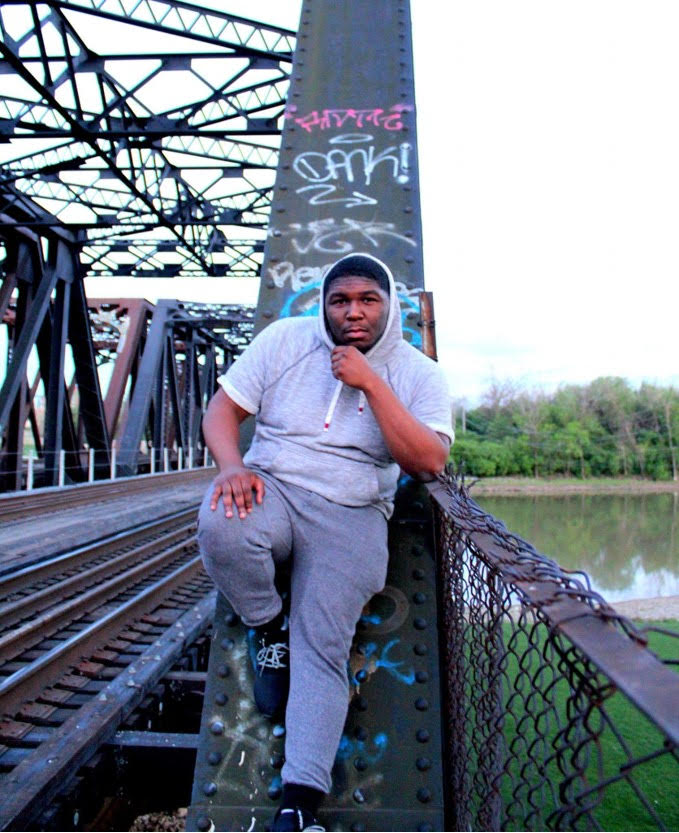 Brazy Brandon’s lead single “Fake” off of his upcoming collaborative ep called Brazy & Friends. On this single he hooks up with O.U.R Brand Music Label mate Tay Y.U.N.G and producer PacoTheProducer and is shinning a light on all these “fake” people that’s running around rampant these days.

23 year old Columbus,Ohio rapper and songwriter Brazy Brandon lives by the 2Pac quote " Reality is wrong, dreams are real." Raised in a musical family, Brandon experienced many highs and lows in his life and began writing poetry as an outlet.  Inspired by different music from Gospel to Hip Hop, he decided to turn his poems into songs. " I became an artist because I wanted to express my true self through music, I also want my music to be relatable to peoples lives; I want to be the greatest ever to have come out my city,"

Brazy Brandon describes his music as a playful blend of Rakim and Nate Dogg. His influences range from those mentioned to 2Pac,Gucci Mane and Lil Wayne.

Brazy Brandon wants to make a name for the city of Columbus,better himself and leave his mark on the rap game.