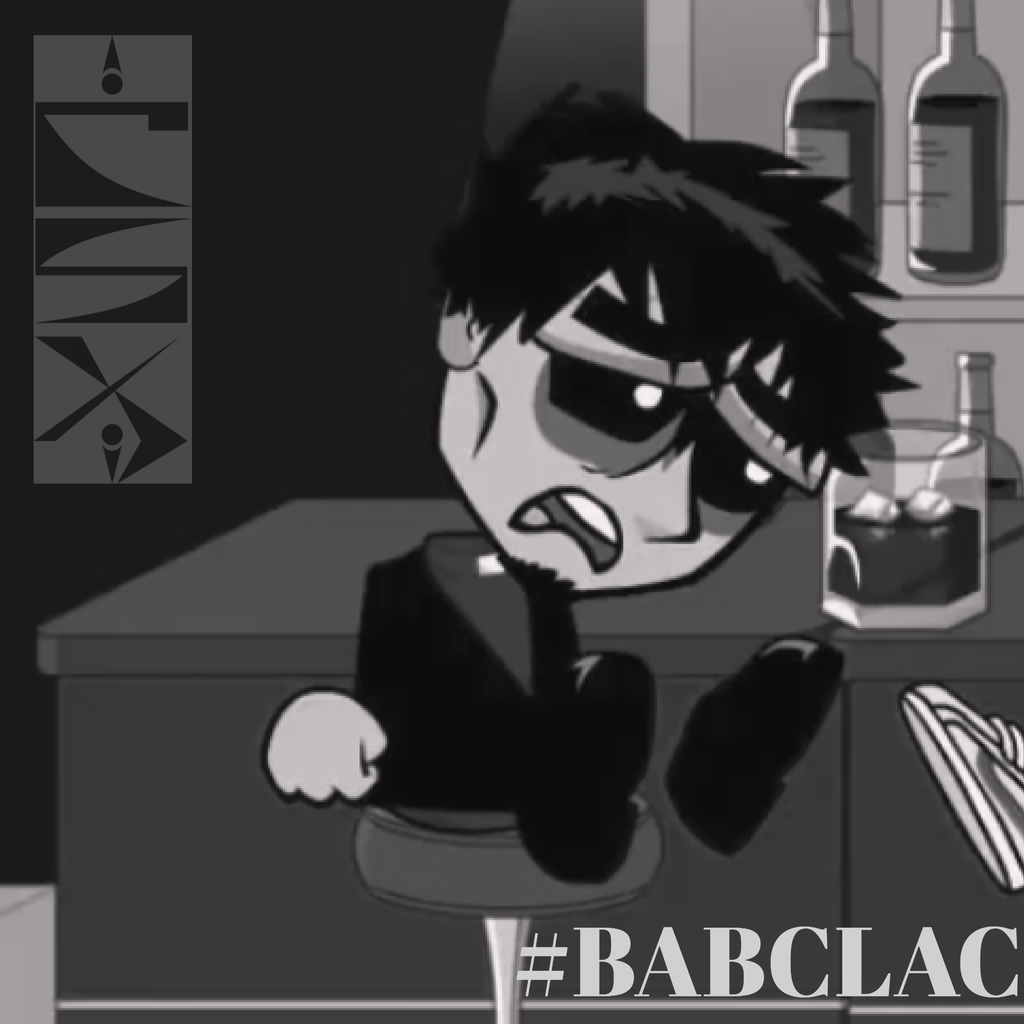 Born in Akron, Ohio, Christoper eSX cultivated his sound by his diverse musical influences from Nine Inch Nails and Busta Rhymes, to Pink, Outkast, and No Doubt. His home base varied as much as his musical tastes, living in Orlando, Dallas, and Memphis before settling back in America's heartland as a teenager.

"I would love to go platinum simply to give my son the life I never had and could barely dream of", Christopher says. "To this day, I don't know what 10 grand in the bank feels like. I do music FIRST because I love music."

He knows the effect that music has on our lives and uses it as an outlet for self-expression and also social commentary. Producer, engineer, playing instruments, or out rapping opponents, Christopher eSX loves music and it's evident in what he creates. "I am just gonna keep making music. And I will keep trying to use it to speak to ALL generations. Because music is transcendental."

Check out his new album Barbies and Benzos Cheap Liquor and Cigarettes (#Babclac) is in stores now.