While it’s easy to peg deejays into certain categories: The scratch-happy battle types, the commercially-minded radio guys, the shaman leading his flock at the club with a steady barrage of anthems. Scene is the rare DJ who has done all of the above, as well as produce his own music just as adeptly as spinning someone else’s. The Las Vegas DJ has spent most of his time mastering every facet of deejaying. With residencies at some of the top clubs across the nation, a popular podcast series, a weekly radio show and a string of classic mixes under his belt, Scene has become one of the most sought-after deejays today.

With a number of releases thru Fool's Gold Records, DJ Scene has garnered support and spins from industry heavyweights such as Hardwell, Diplo, A-Trak, Flosstradamus, Dillon Francis, GTA, Major Lazer and performed alongside Calvin Harris, Tiesto, DJ AM, Nas, and others. 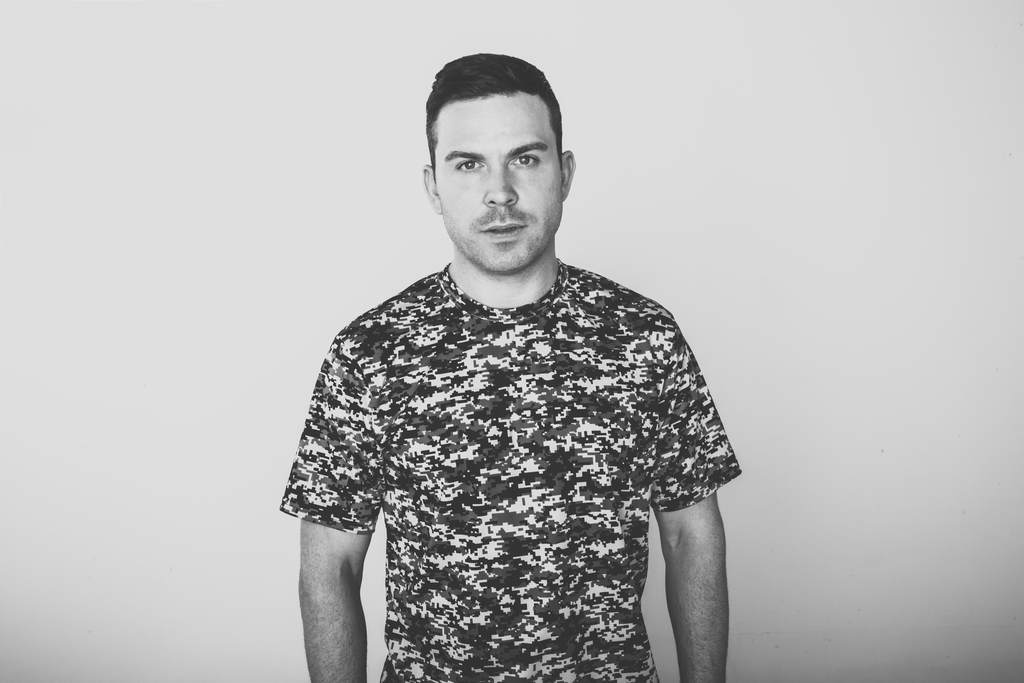