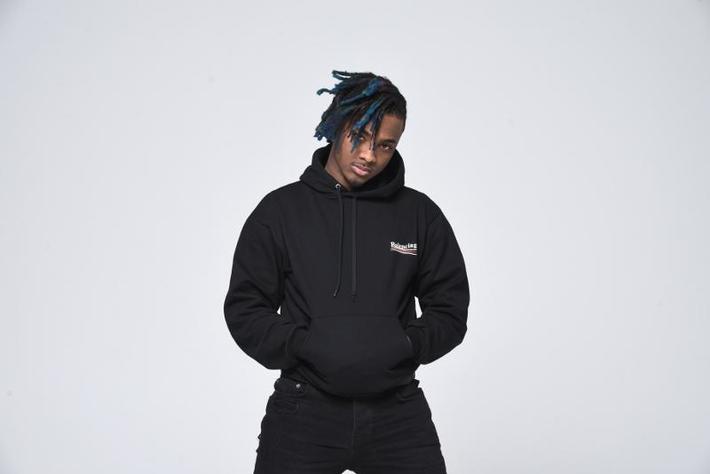 Queens, New York rapper LouGotCash makes playful, Auto-Tune-splashed songs generally centered around money and sex. He emerged in 2016 with two mixtapes ("Lounited $tates of America" and "That's a Great Name") and signed to DJ Self's Gwinin Entertainment. After receiving attention for singles like "Pipe Down" and "Go Louie," he signed to Universal Republic in 2017 and released his single "Make 10." In 2018 he released the mixtape Louniversal, which featured Trippie Redd, Jay Critch, and Dreamdoll.