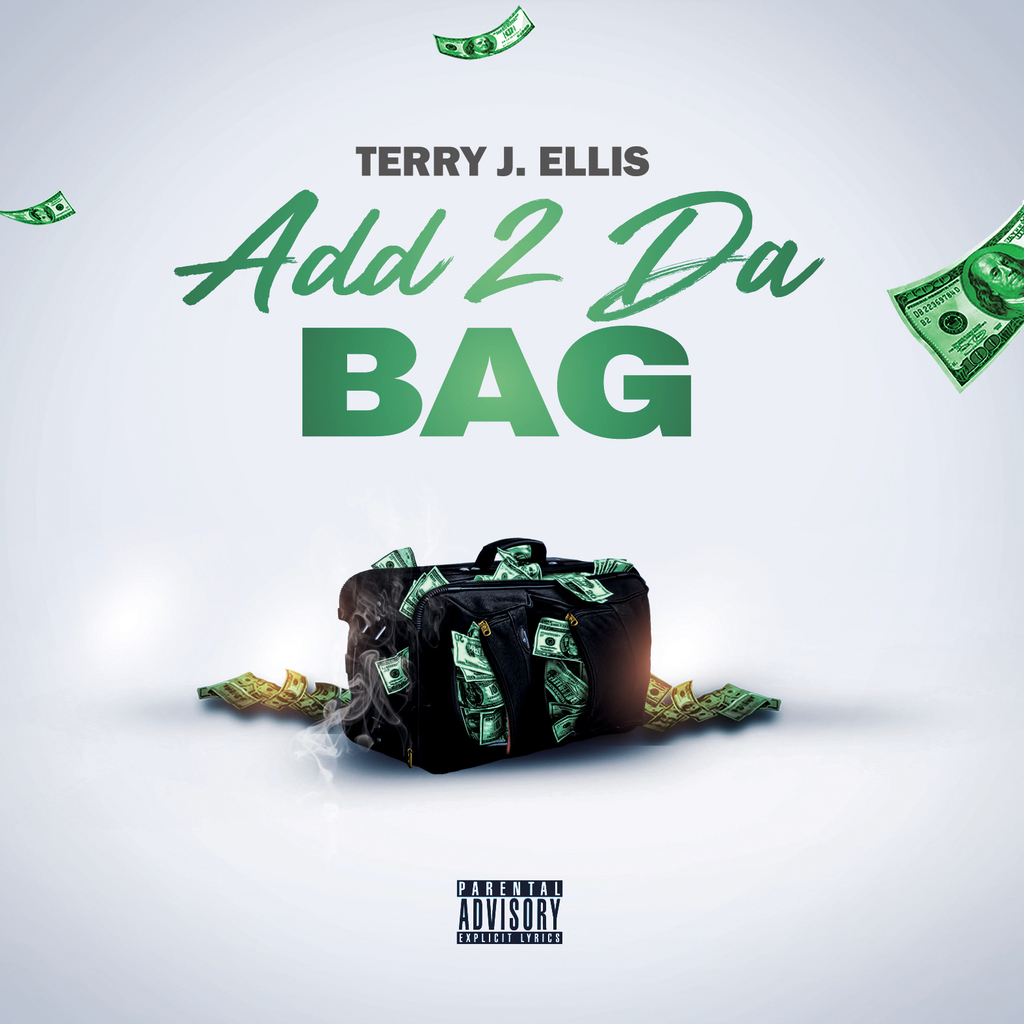 Stream "Add 2 Da Bag" here: https://soundcloud.com/tj_ellis/add-2-da-bag
About Terry J. Ellis
Terry J. Ellis is an R&B singer\songwriter\producer out of Atlanta, GA. With his rich vocals & sensual , emotional content Terry has turned heads and gained fans all over the world. From music legends like R Kelly to fans from his hometown, Terry has gained the adoration of music lovers from all walks of life. Born and raised in Montgomery, AL , he started writing & recording songs in his early teens with only a Yamaha keyboard , a microphone& a karoke machine “I would record one sound on a cassette tape in slot A , put that tape in slot B , press play with a new cassette tape in slot A… That’s how I stacked my tracks” explains Terry. Later on Terry’s parents would upgrade him to digital track recorders & recording software which allowed him to explore his music talents even further.​
Follow Terry J. Ellis
Ig: @Terry_j_the_entertainer