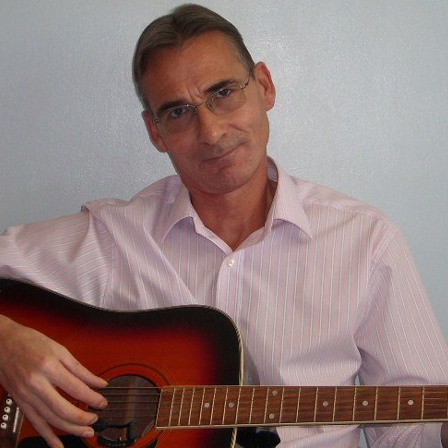 Gary Tipping has not received any gifts yet

Gary Tipping is a British singer, songwriter, and an accomplished musician, playing guitars and keyboards. He is an independent music artist, who writes and produces his own songs and music videos that are played on television and radio stations all over the world. He has also written several stories in the spy, adventure, and science fiction genre.

Tell Us About You and Your Career
xx

Christmas With A Stranger 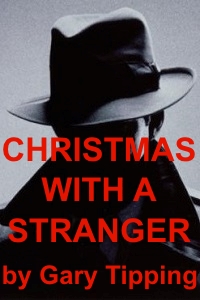 It is Christmas, 1933, and Lucy embarks on a holiday with friends to Scotland, only to find herself having to be rescued by a handsome stranger.

“Another great music video by British singer/songwriter Gary Tipping and starring Indian model/actress Geeta Vij. This is a well written and produced acoustic pop song which once again showcases Gary’s musical abilities and an excellent music video which once again showcases Gary’s directing abilities. This is the second time Geeta Vij has appeared in one of Gary’s music videos and she lights up the video with her warm personality. Well done to the both of you.…


"Congratulations to British singer/songwriter Gary Tipping. His ‘Promo’ video has received the Country Music Broadcasting Award for Achievement in Performance, and is in the running for 2010 Official CMB Video Awards.

His songs have been favorably compared to the likes of John Lennon and Paul Simon in their composition, and his gentle…


"For those music fans who enjoy the songs of Paul Simon, Cat Stevens and James Taylor then look out for British singer/songwriter Gary Tipping. He has a unique way of touching the heart and soul of a listener with his soft vocal style and emotive song writing. This is folk/pop at its best."