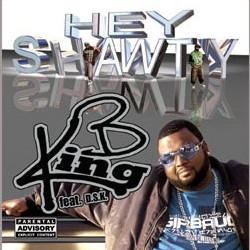 King B 205 has not received any gifts yet

What Do You Hope To Accomplish as a Member Here?
Networking with True Super Stars

Tell Us About You and Your Career
Super Star Rapper - I work with www.Looking4Airplay.com and ECMD and between them and OUR Team, my record was Number One in Billboard Magazine Several Times, and I received Major Airplay!!

Find more photos like this on NERVEDJS' WORLDWIDE NETWORK

Quincy "Q" Patrick said…
Thanks for the add fam!