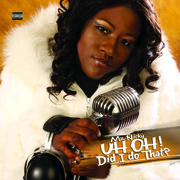 Fans of MZ. Nicky can get the NEW music FIRST 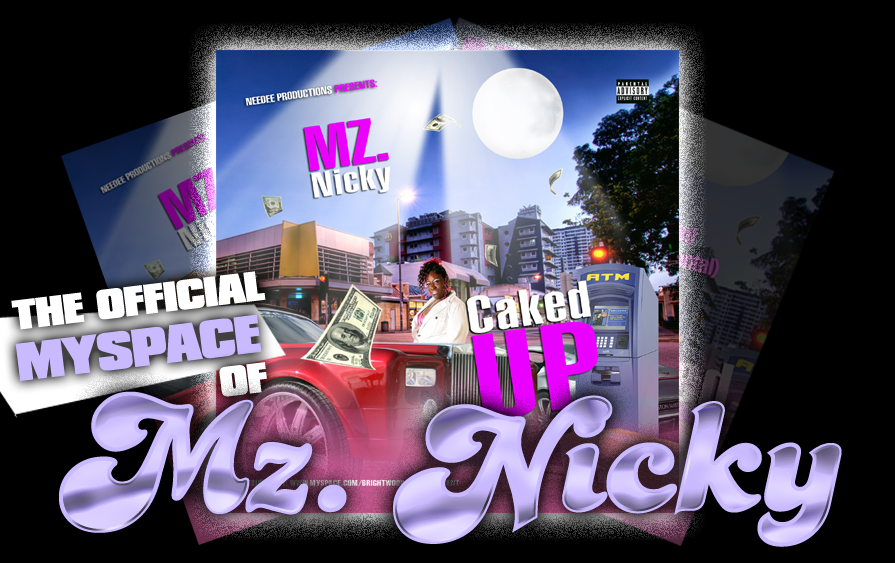 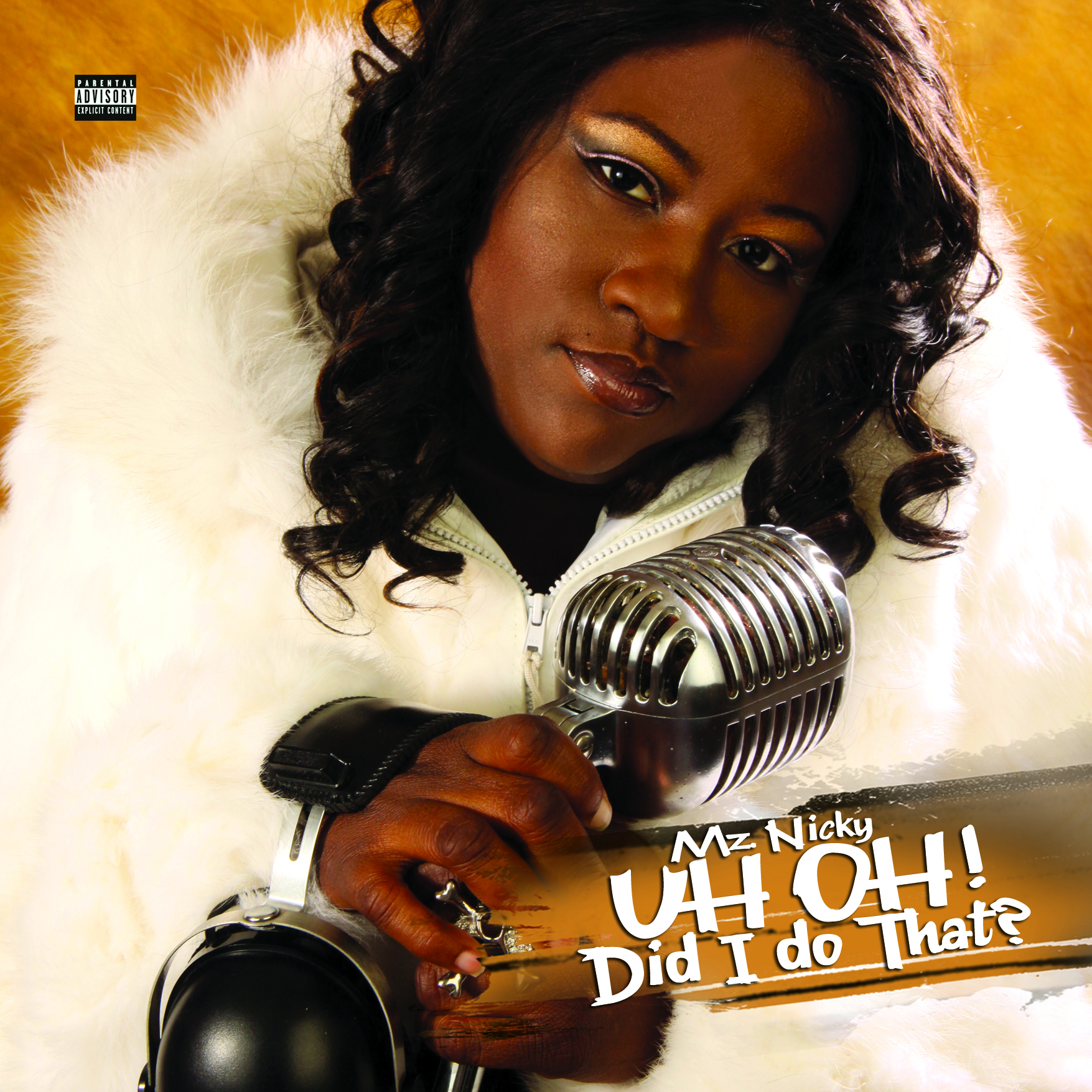 Since the age of ten Mz. Nicky has always had a unique talent for poetry and
music. Battling with the acceptance of losing her father and learning
how to express her self she began writing her feelings down and
channeling her anger in the form of Poetry and Music. Mz. Nicky has
been awarded as Legend of The Stage and through her poetic abilities
and writing skillz she returned to school and later published a book
entitled “Skin Deep” in 2006


She began rapping but really did not know she had a gift for music, just
basically doing it as a hobby. Her inspirations in life were the female
pioneers in rap, for example Mia X, Da Brat and Shawnna. Mz. Nicky had
a vision that she wanted to be able to take care of her family like her
Father but with a different approach. She inherited her Mother’s wisdom
on life and humbleness and her Father’s hustler mentality and steered
herself in a more positive direction, which was the music.


As she has gotten older her lyrical abilities have drastically caught the
eyes of many people and her swag is like no other female artist. Mz.
Nicky is often compared to her childhood idol Mia X and a female
version of Lil Wayne.  She enjoys the thrill of being on
stage in front of a crowd, Performing and opening for major artist like
Juvenile, Yo Gotti, Roxy And Terrance(106 & Park) and performing at
over thirty venues in her first year in and around the Cincinnati
Tri-State area. She is receiving great reviews about her music and
performances; she works hard on improving to make each performance
unique. With the feedback she has received it has inspired her more and
made her want to become a star more than ever before. This is her
lifetime dream and destiny Mz. Nicky is determined to be a star. You need to be a member of MZ NICKY Fan GROUP to add comments!