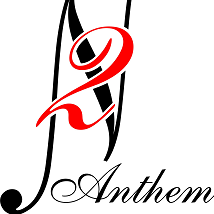 N2 Anthem has not received any gifts yet

N2 Anthem is an American Indie Group based in Ohio, The group's original music style was a mixture of rap and R&B and has progressed to include Indie, Alternative Rock, and Pop which adds to their unique sound.

N2 Anthem was born out of the idea that music is/and represents the Anthem- or the soundtrack of our lives.
Featured artist; Genesis, intrigues audiences with her old school rapping, she enjoys playing the piano, and writes most of the group's songs. She also co-produces and arranges the majority of the group's material. The N2 band consists of a very diverse group of talented & gifted Ohio musicians.
Contact: Booking/Press/Casting- Jacque Schauls - Jacque.Schauls@gmail.com
612-508-7527

touring with Artist Akon and now T.I who will be on the LI WAYNE TOUR : An extraordinary musical talent with a career spanning over two decades as an award winning producer, arranger, songwriter and musician. Angelo Ray is positioned to become one of the new millenniums leading R&B, hip-hop, and soul hit makers. Born and raised in Cincinnati, Ohio, Angelo began playing the drums at the tender age of four. His passion for the drums highlighted his natural ability and focus. It was no surprise that the Cincinnati School of Creative and Performing Arts accepted Angelo at the age of twelve. By the time he graduated, Angelo had amassed a great deal of experience playing a wide range of music with local bands.

Reason Why You Joined this International Network?
Networking -Music/Acting/Model

What Do You Hope To Accomplish as a Member Here?
SUPERSTAR Status

Tell Us About You and Your Career
MUSIC Artists- POP/ROCK/RAP
N2 Anthem is an American Indie GROUP based in Ohio, Consisting of Genesis and BAND 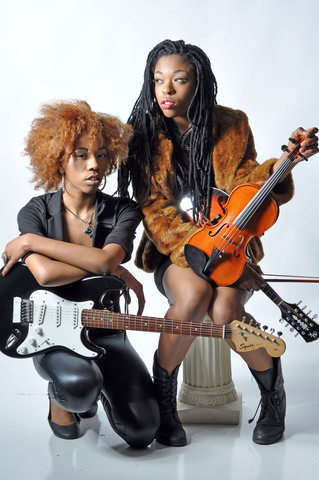