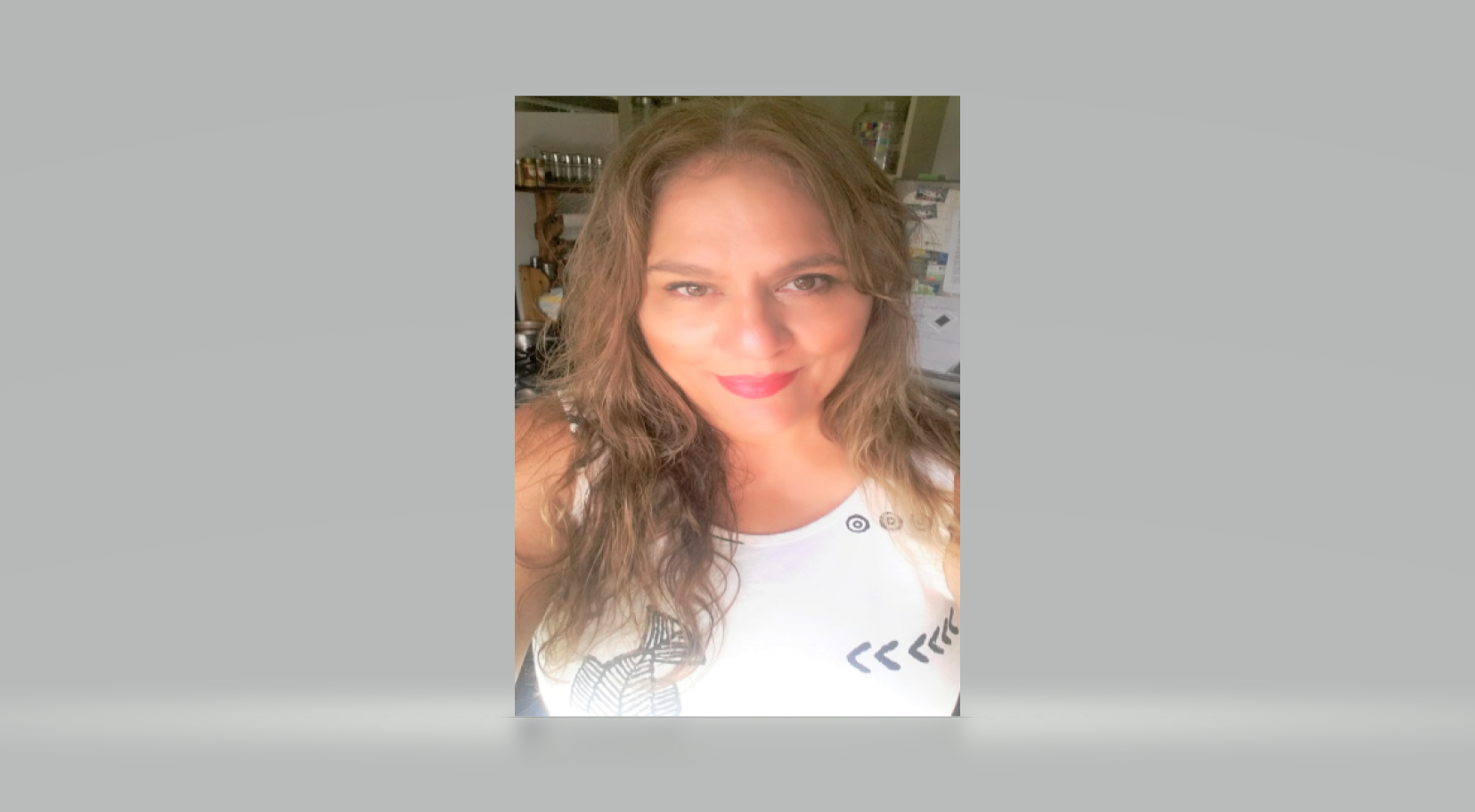 Kerikeri, Northland, New Zealand- November 4th , 2021 – When it comes to crafting musical compositions that are both captivating and moving, Casey Murray steals the show. The talented singer-songwriter brings with herself a breath of fresh air to the country genre, making listeners lose themselves in her rich and relatable stories.

Her newest release, titled “Two Timing Man” released for audiences on the 5th of November through CD Baby, and is dominated by the strength of her vocals and song writing. Based on her own personal experience, the single touches upon the heart-rending and cruel experience of having a cheating partner. Tugging at heartstrings through use of emotive and expressive narration, “Two Timing Man” is bound to make anyone lose themselves in the dilemma, embracing their inner soul.

Empowered by Casey Murray’s soul-stirring lyricism, the new single was independently written by Casey, while production was overseen by seasoned New Zealand-based producer Rob Galley. “Two Timing Man” was recorded at Revolver Studios in Auckland and mastered at Abbey Road Studios in London. Following “Two Timing Man”, Casey intends to unveil her next stunning track, “Mama will I make it tonight”, which is slated for release for 17th December, 2021.

“Mama will I make it tonight” was produced by Mike Mccarthy at Manuka Studios in Auckland and mixed in London at Abbey Road Studios. The song is an ode to Casey’s mother, who passed away on 19th September 2019, and forms Casey’s tribute to her memory, and everything she did to help the artist overcome trauma and rehabilitate. Casey recounts how her mother put her on stage to build her self-esteem, and “Mama will I make it tonight” raises aching questions of being discovered, overcoming one’s insecurities and fears, and being accepted and loved.Inspiring hopes and dreams, Casey hopes to achieve the ‘country singer’s dream’ of making it to Nashville, and becoming a formidable country entertainer.

Stream and buy Casey Murray’s songs from electronic stores and become a fan of her riveting Country singles. Follow the artist on social media to stay updated regarding new releases, and contact through email for interviews, reviews, and/or collaborations.

Casey Murray a talented Country singer-songwriter, who hails from a little town called Kerikeri in New Zealand. Raised on a farm near Okaihau in New Zealand, Casey started singing at the age of 11 following a horrific accident that left her scarred from a fire accident.

Inspired by the continual support of her mother and siblings, Casey Murray got into the world of music, and started winning awards and writing her own original songs. She was selected from a talent show to become a support act for three of the top recording stars in New Zealand, and also went on to tour Australasia. The eclectic artist was also Runner Up in the 2011 Real New Zealand Songwriters Competition with a promotional song about New Zealand for the Rugby World Cup games.