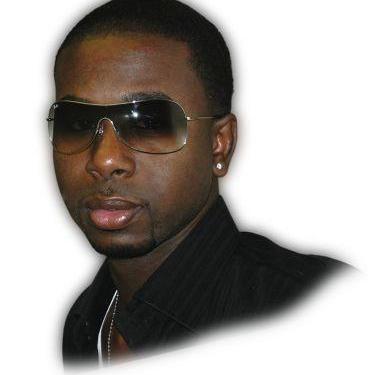 ML has not received any gifts yet

What Do You Hope To Accomplish as a Member Here?
exposure

Tell Us About You and Your Career
Mississippi Artist and Producer

This Silky Smooth crooner from Jackson, Mississippi is bringing back music with substance and Real meaning. He produces artist, writes, composes tracks and sings music worth sharing.

ML currently has "Ready For Love" and the emotionally charged mixture of self realization "Missing You" spinning.

ML was voted best Male Vocalist by the Jackson Music Awards Association in 2004 off the phenomenal success of his female anthem "I Will." ML's album "I Will " was independently released July 2005. ML will release his second project in February 14, 2009 entitled "The Truth."

ML’s debut CD, “I Will”, showcases his musical talents as a singer and songwriter. Historically, song writing has been used as a coping mechanism and a communication tool for ML. ML’s songs stimulate positive inner thoughts and help to build self esteem. This approach teaches the importance of silence and stillness in order to learn to love and know thyself, which was the overall goal of the project. With versatility of styles, ML can perform in many different venues, from the casual outdoor football arena setting to the formal recital stage. An energetic and exciting performer in the Rhythm & Blues tradition, he offers a variety of original and traditional music, spanning the R&B spectrum from Neo-Soul to contemporary.

ML is a community minded individual that annually supports the Toys for Tots drive sponsored by WJMI FM 99.7. ML also conducts workshops at local High Schools to give kids the inside knowledge of the music business. The workshop also draws parallels between successes at a professional level and how that success starts in the classroom. ML also performs bi-annually at the Mississippi women’s prison system for model inmates. ML recently co-sponsored a fundraiser for Catholic Charities to raise money for the Safe Place Run Away Teen Center. 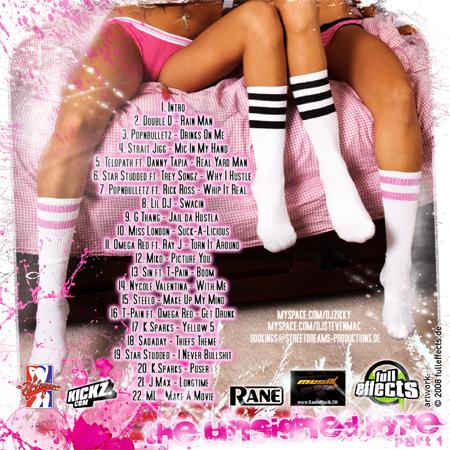 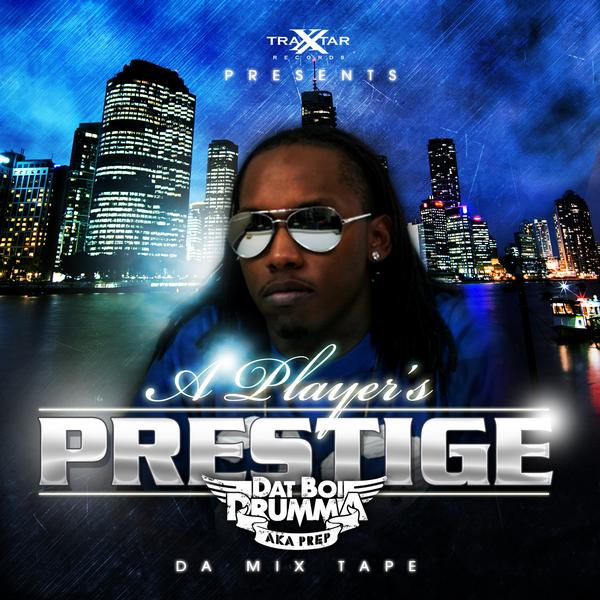 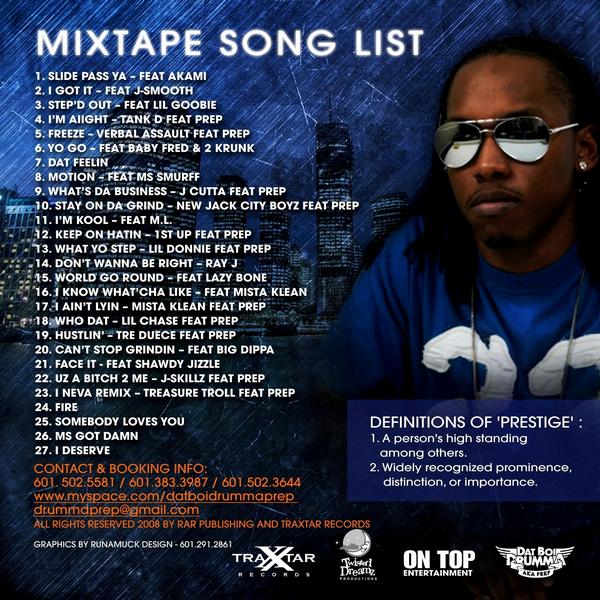 I got MIXTAPE HEAT for the streets and Panty Droppers for the bedroom. Your Mississippi friend ML. Holla at me for drops and shout outs. ml601fanclub@yahoo.com myspace.com/ml Album drops 2/14/09

Ranjini said…
Thanks for the add fam!