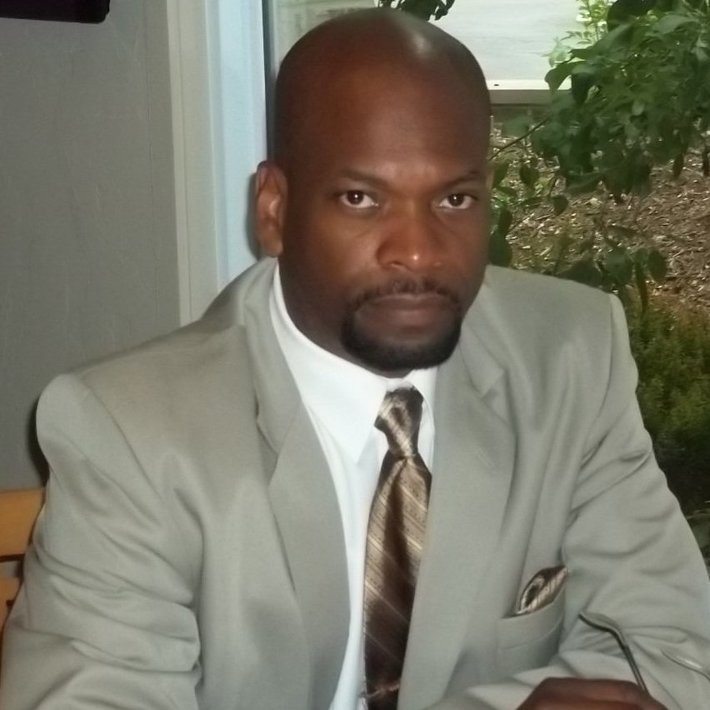 Syrice D. Adams has not received any gifts yet

Syrice D. Adams is a former hip-hop artist from Cleveland, Ohio and student of the Cleveland school of the arts. He's produce his own album with the help of Cleveland's hottest legends such as Eugene Jackson(mix master quick of brothers for the struggle) and mixed by Mike Chapman and has recorded with Mally T. Mr. Adams is the active CEO of Power Groove Enterprises, having successfully produce over 5 years of TV shows with various entertainment content and 3 years of radio programing on 13oo were, and 5 magazine publications. He's currently the marketing assistant for ECMD (Kermit Henderson) and consultant for various productions in music and film. Also highly skilled in artist management and development.

What Do You Hope To Accomplish as a Member Here?
Larger Cleveland market support

Tell Us About You and Your Career
Song writer and promoter producer of entertainers.

Nerve Music Conference # 15 with Kermit Henderson and Terry Savage being honered with awards, thanks Fam