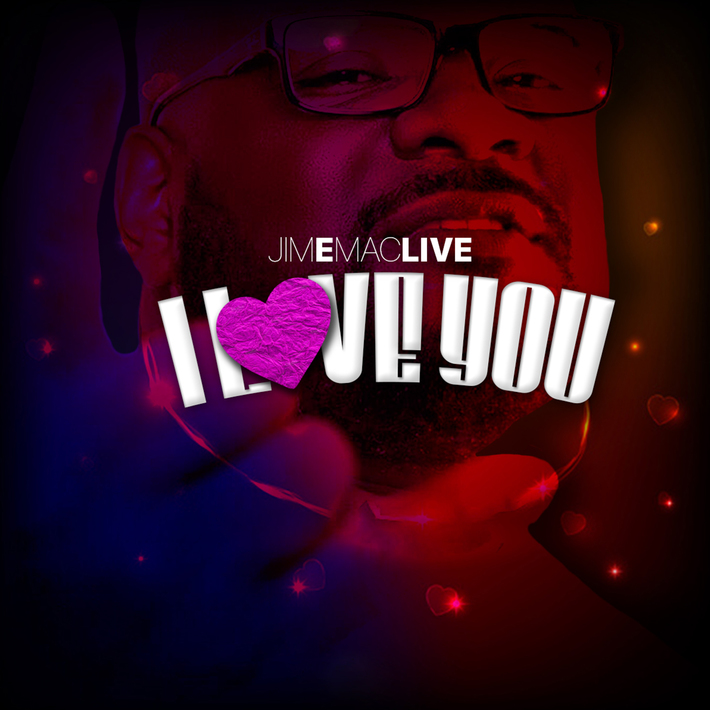 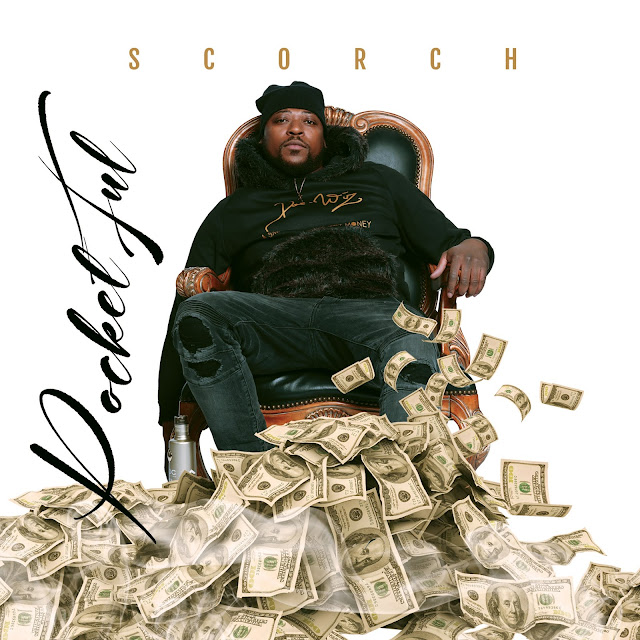 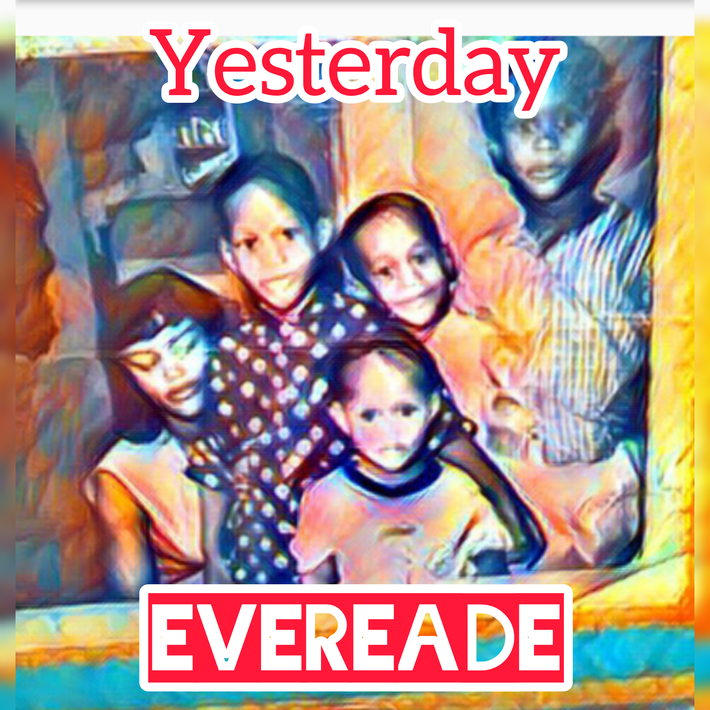 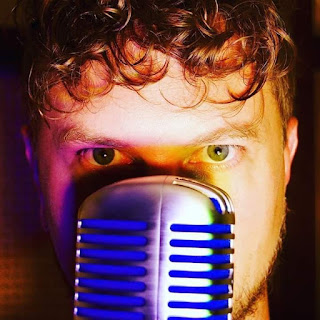 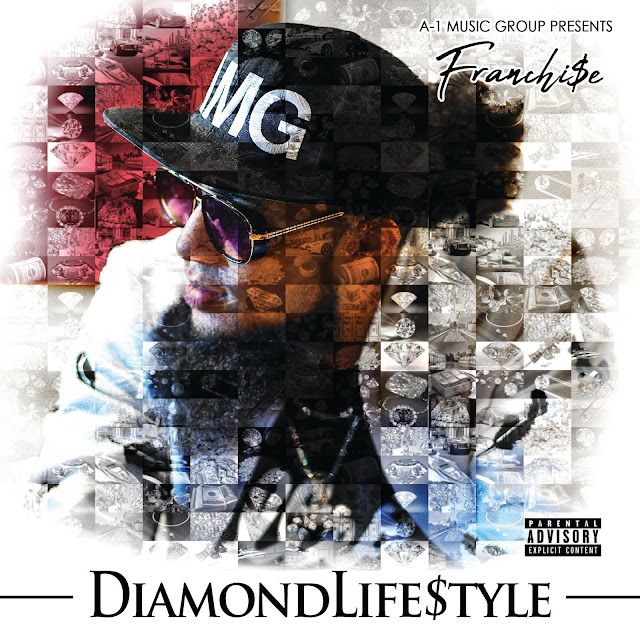 Big Chipp & Cbaby are both 18 year old Canadian rappers from Dartmouth, Nova Scotia who are part of a larger rap group which goes by Team Takeoff (TTO). Their debut collaboration project titled "Army of Two" released on all streaming platforms January 9th. The 12 track project is split up into 4 solo songs each and 4 collabs. Their versatility and unique sound… 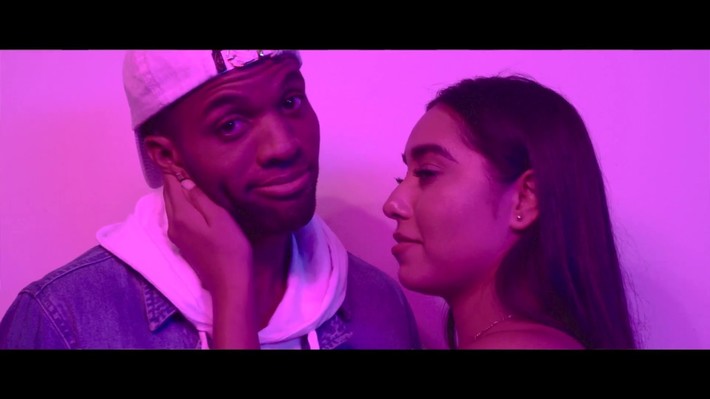 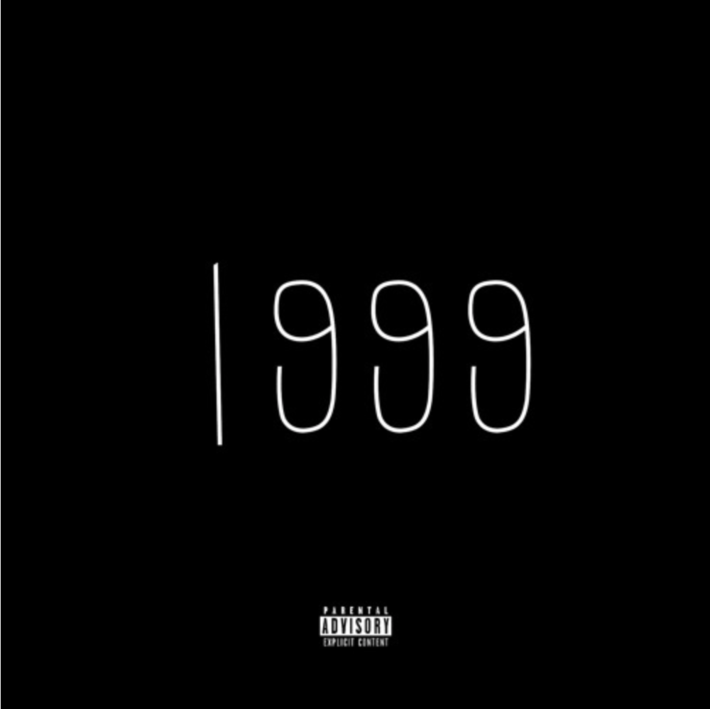 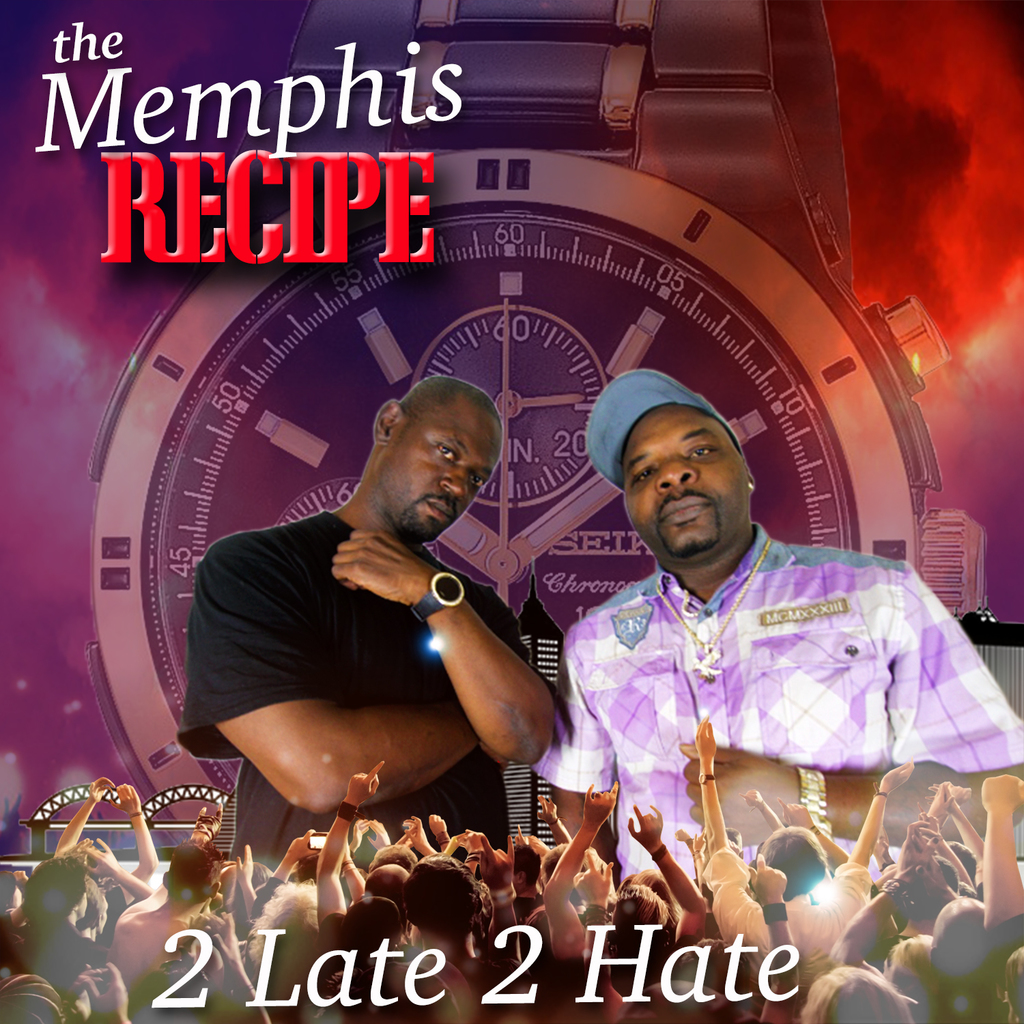 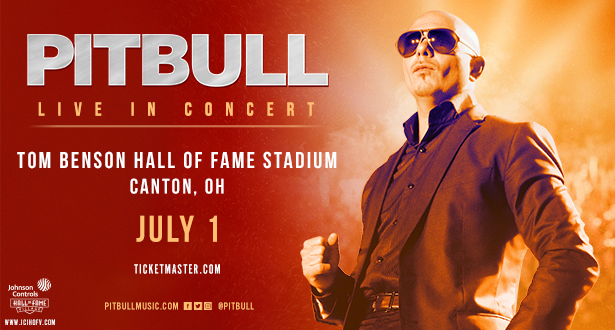 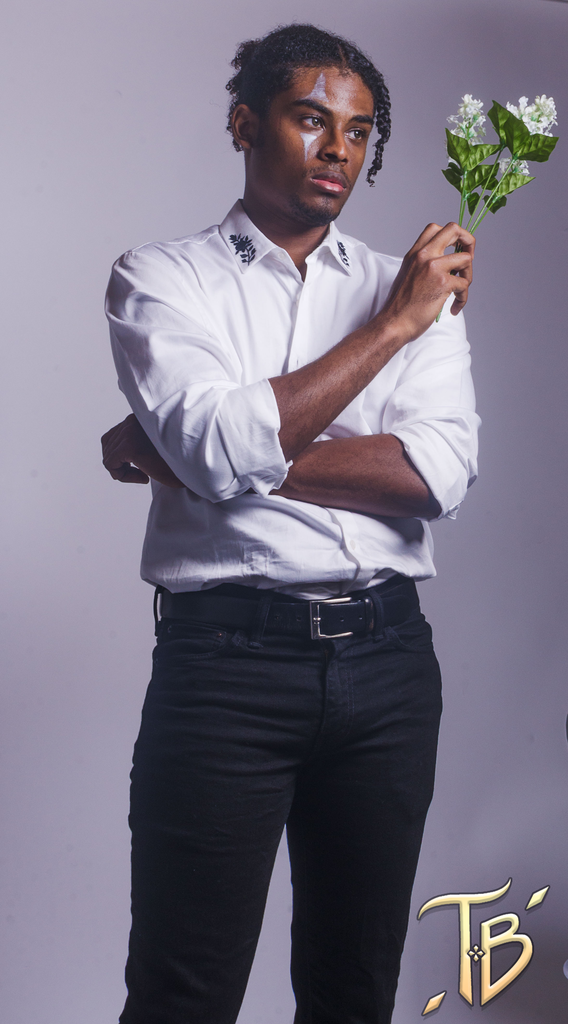 "Back to Life is a smooth R&B song about the sensuality and euphoria of getting back with a lost love that has a smooth Maxwell vibe but with hitting contemporary beat. The video focuses on the lyrics and attempts to be true to the song. Something simple, classic and cool that makes you like the song more once you see it."… The future of Canada’s Hip Hop scene is Yung LP. With influences like Meek Mill , Machine Gun Kelly and Lil Durk he always wanted to be different and stay away from a mainstream sound. This led him to mixing real rap and hip hop, with a modern flare, creating his unique sound. A sound that attracts both new school and old school listeners. As a child he loved to sing… We've always supported women in the industry so we decided it was time we curated our "Leading Ladies" Spotify playlist! Listen to some of the best female MC's in our ever-updating Playlist. Have a recommendation? Want Spotify promotion? Or playlist features? Contact us Now!…