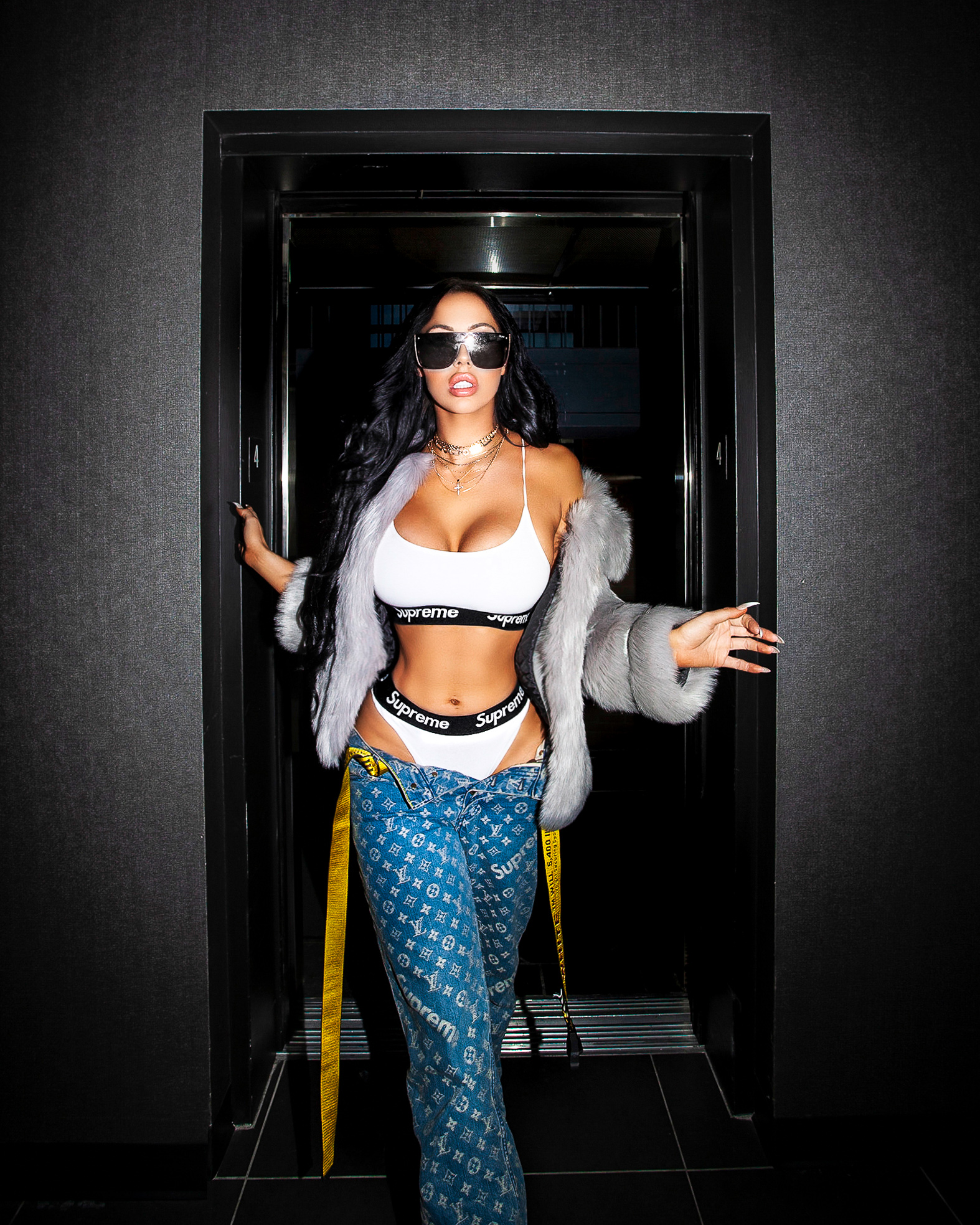 "Spadina" is a hip-hop song displaying love for Asian culture in Toronto and around the world. Franki speaks of some of her favorite artists, toys, cuisine, and more. Franki is a Canadian artist… 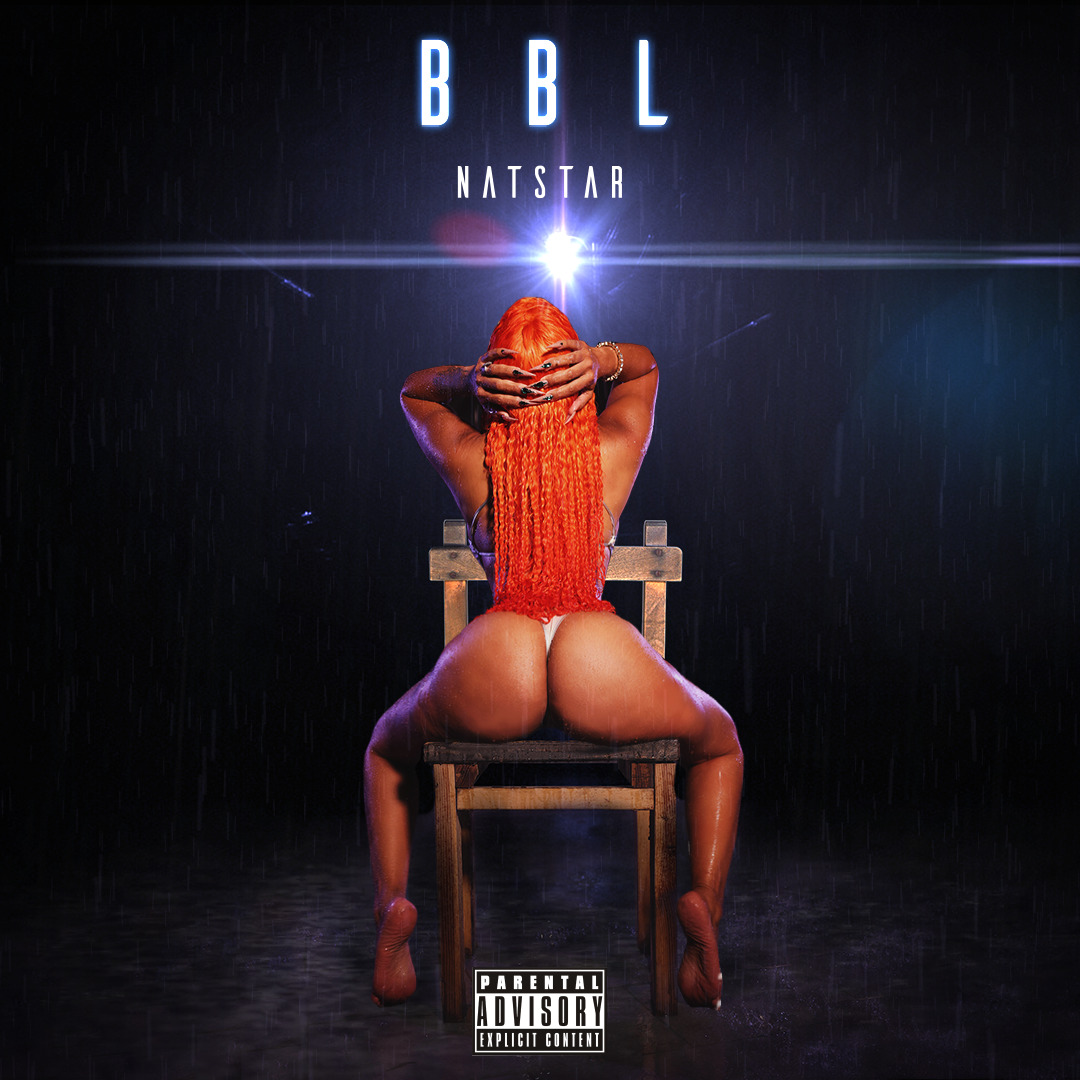 NatStar is music personified. A musician, producer, songwriter, and… 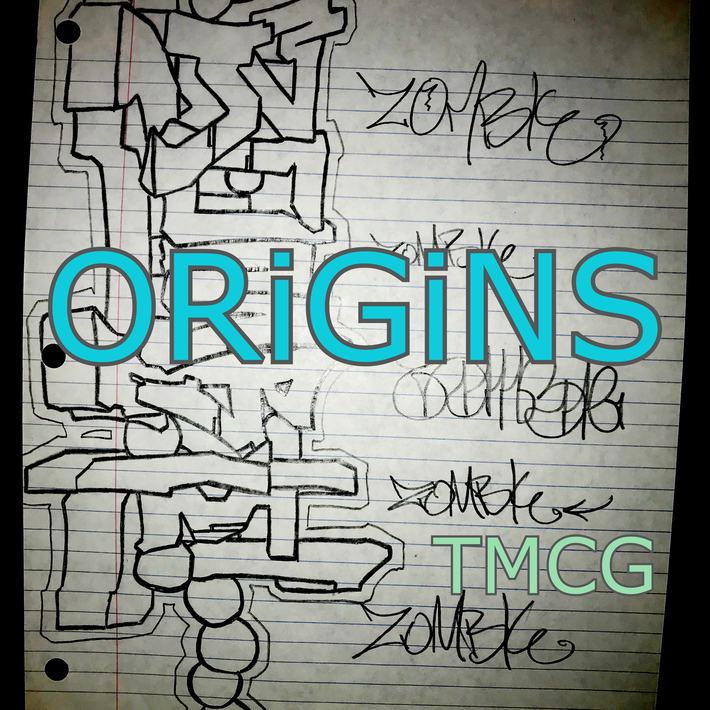 Check out the new video "Visions of a Future" from TMCG (These Moments Can Grow). Visions of a future is the single video from the New "Origins" mixtape which debuted on DatPiff on August 8th.

Watch the video below and download the mixtape here on DatPiff:… 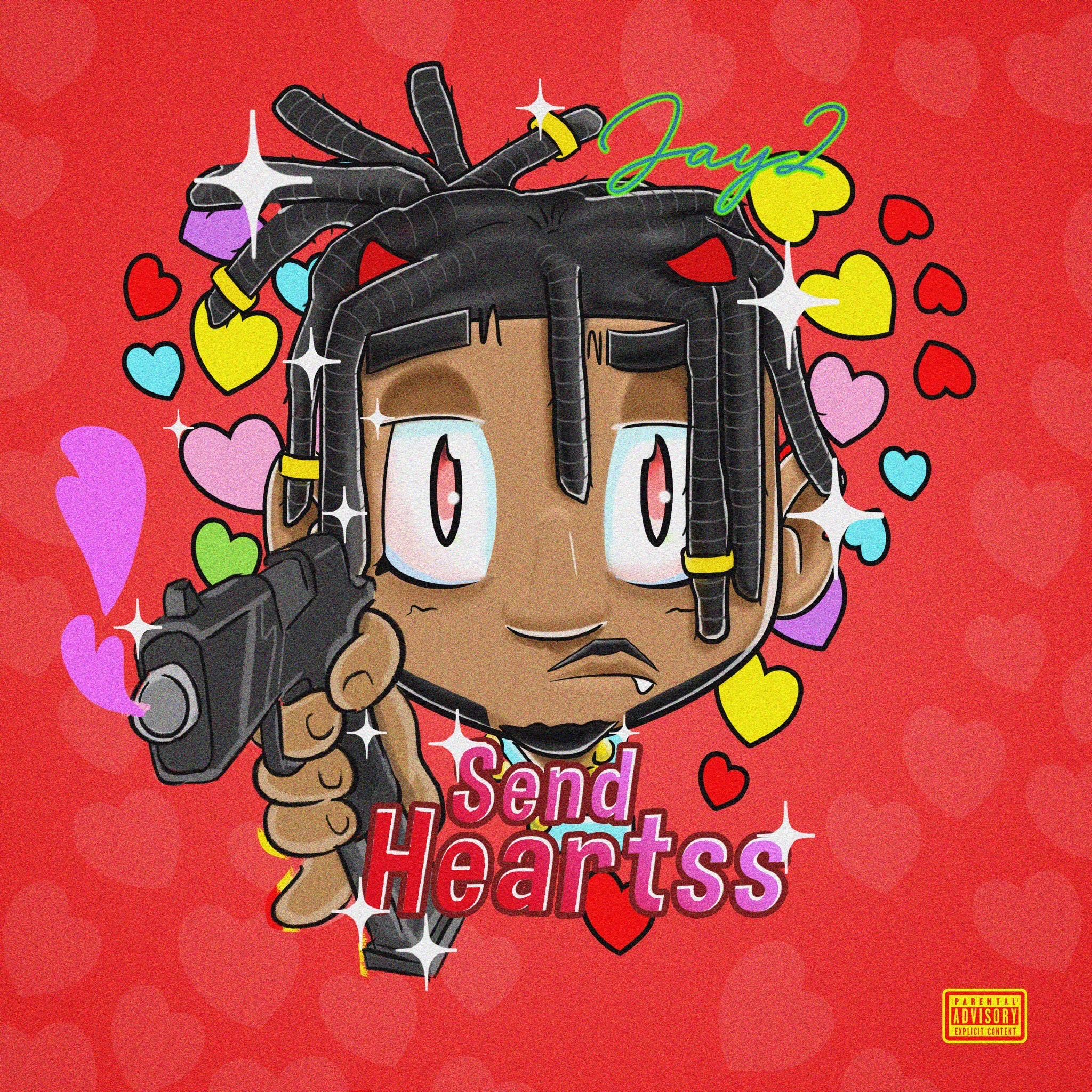 After a year long hiatus, Jay2 releases a visual for the single ‘February’ from his latest album ‘Send… 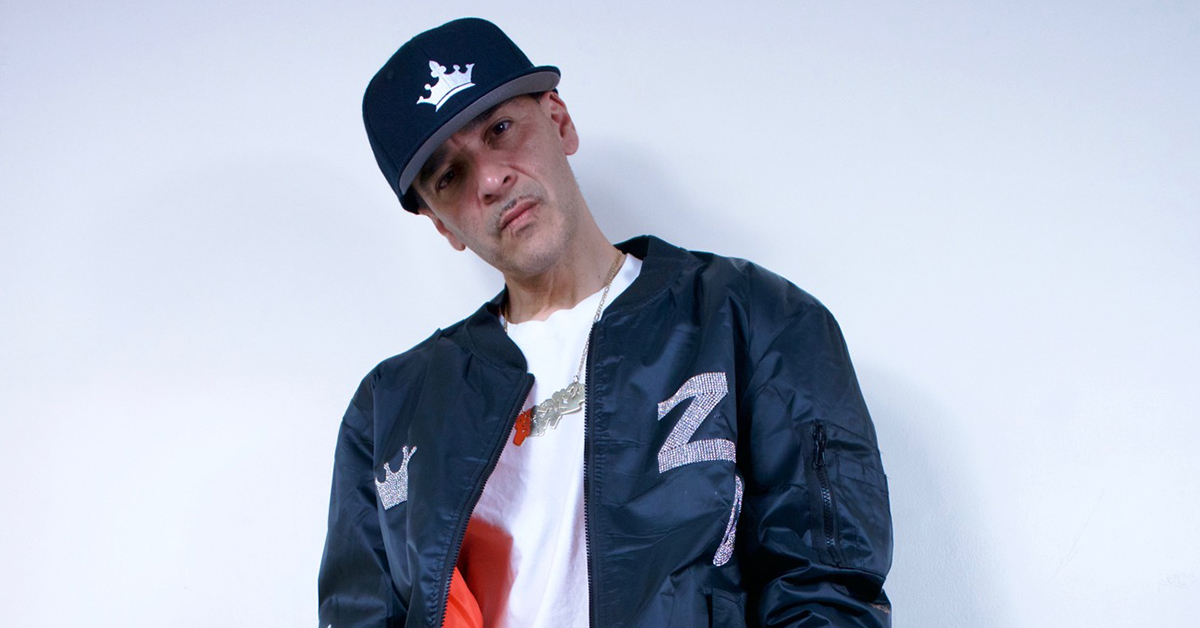 Alex Luna is an artist and songwriter based in The Bronx. Originally from the Dominican Republic, Santiago moved to New York when he was a kid, and later started to move his first steps within the local music scene. Ever since he was a kid, he was always passionate about stunning Latin ballads and their romantic feel. Another fine addition to the artist’s discography, Divita now takes his talents to a fiery rap single, starkly contrasting his first release which was drill. A consistent flow over the beautiful beat conveys the message perfectly; to lay down the love for money for eternal life and greater blessings. Produced by ‘byscorez’, the beat utilises… 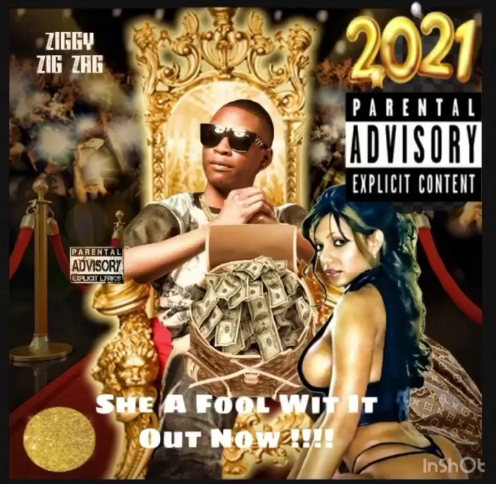 Coming from Yazoo County Mississipi @Ziggy_Zigzagcbt is making major noise in the clubs and the streets with his latest single “She A Fool Wit It” which is available on Amazon ,YouTube Apple and Spotify. Ziggy has put his home town on his back and wants the… 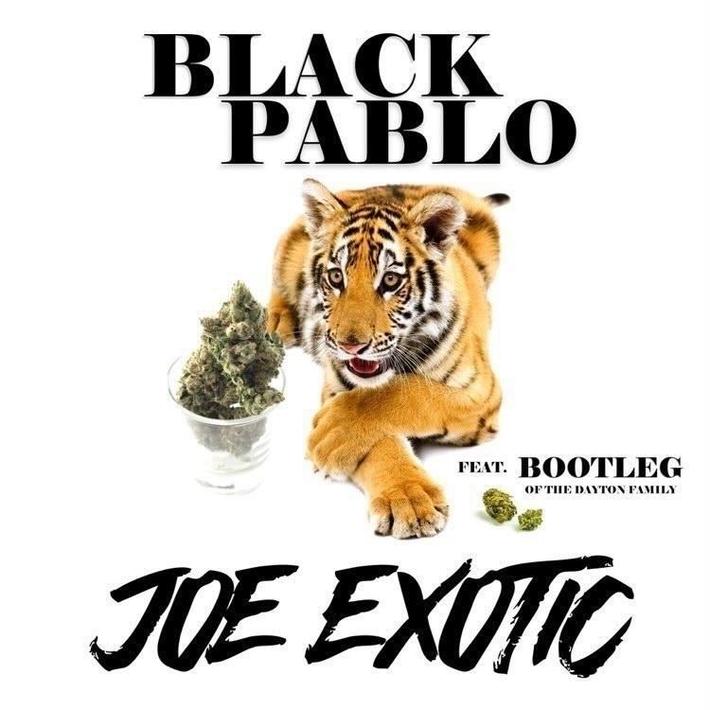 "Joe Exotic" is available NOW on all streaming platforms.…

Yo Gutta Releases “Stay True To The Game” Gutta Gang Muzik C.E.O Yo Gutta Released his new mixtape ” Stay True To The Game “. Hosted by motivational speaker Big Unc . Stay True To The Game consist of 14 tracks of positive grind and hustlers motivation that will inspire you to want to boss up and achieve great things in life . Lyrically expressing the struggle and lifestyle of… Spice 1’s newest Artist, Kay Nine Tha Boss, is starting the New Year right releasing his highly anticipated album, “Clarity”. Clarity is what the Rap industry has been missing and Kay Nine intends to bring it. The California Artist delivers a mix of sounds and feelings. Word is Kay Nine is next up to rule the West Coast!…

Doughphresh Da Don Releases Video for "They Only Respect Disrespect" 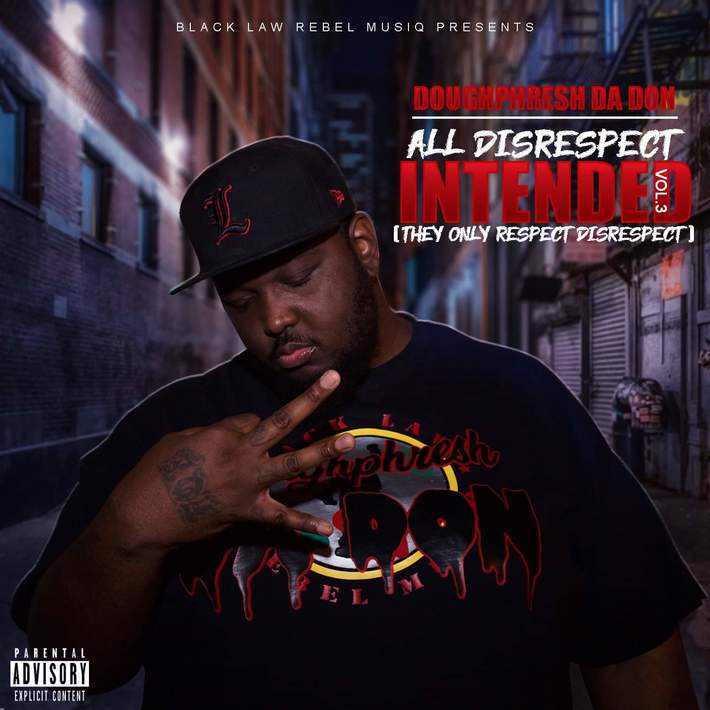 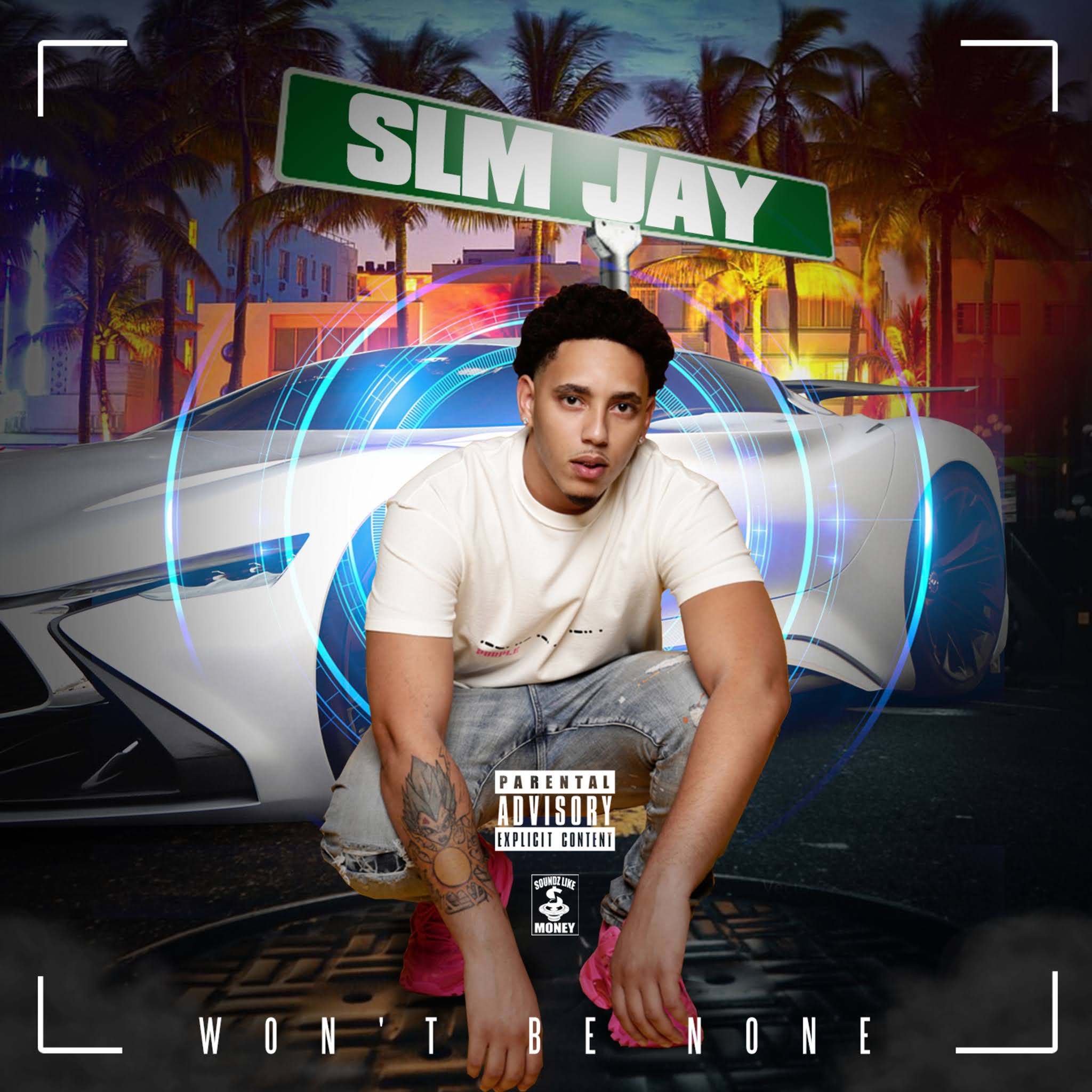 It's no debate that Florida has been a… Continue 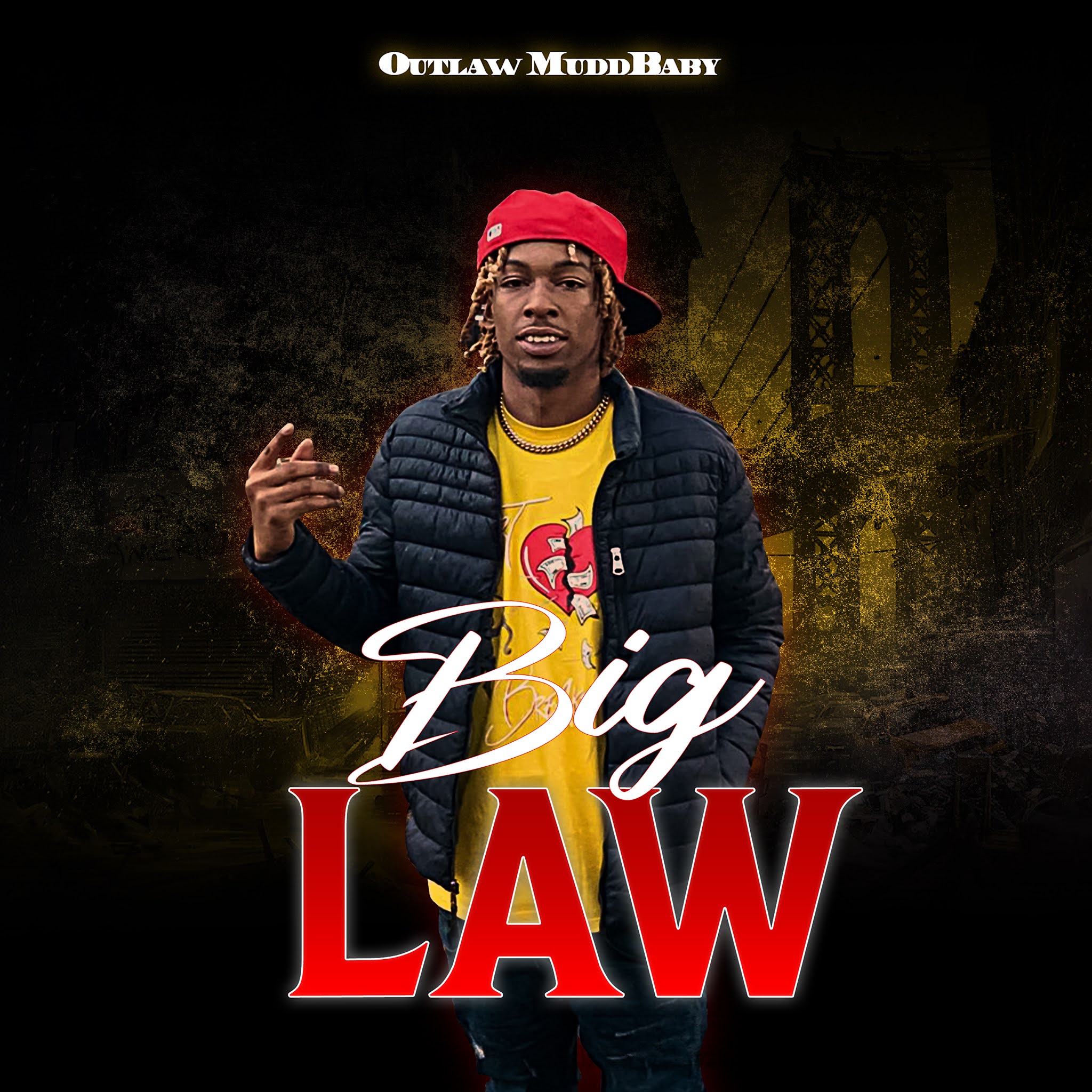 One of the most prominent emerging musical artists, Outlaw Muddbaby, is quickly set to make a name… 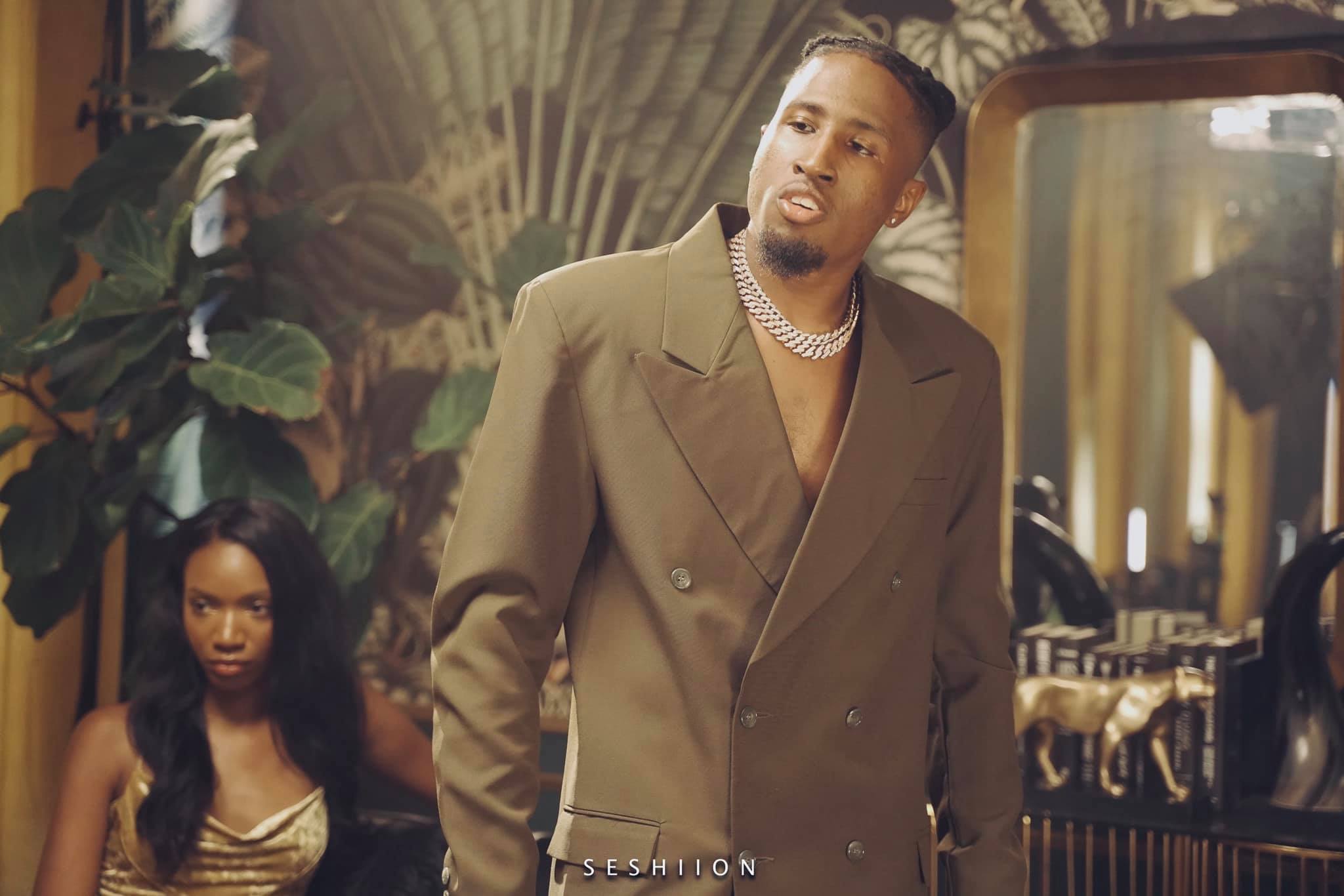 Brown Sugar Thang is that song that gives an ode to the beauty of the brown and darker hued woman. Letting them know they are more than just beautiful but they are everything and then some! Making feel good music is an… 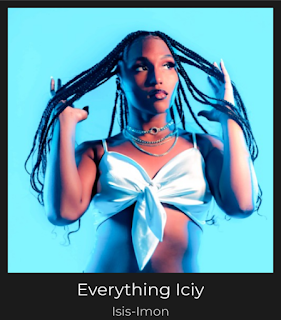 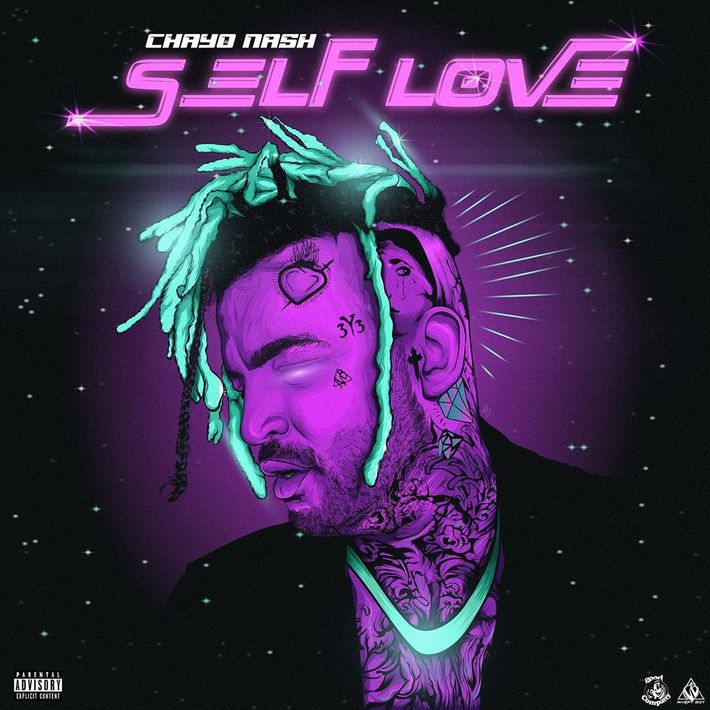 Chayo Nash is the first artist to sign to T-Pain’s new label - Nappy Boy Entertainment. The Grammy Award-winning recording artist states Chayo is currently his biggest priority. Earlier this month, Chayo Nash released his first single, titled “The Beach”, which T-Pain labeled as one of his favorite songs from him. Check out the eye-catching video… 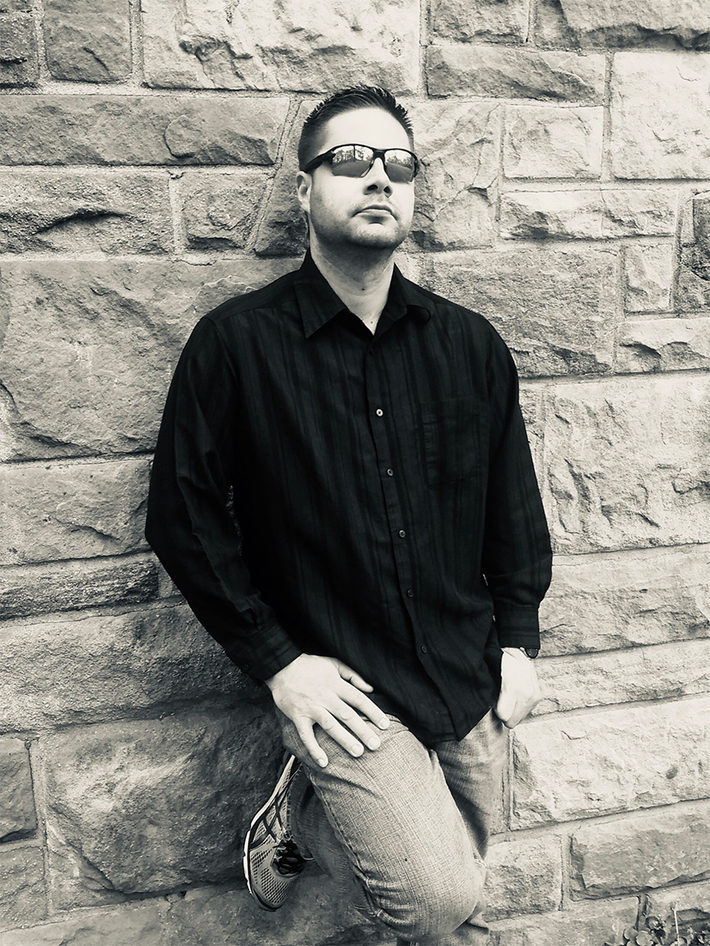 J-Props is an upcoming hip-hop artist/rapper from Pittsburgh, PA. He spent his childhood days on the baseball field up until high school. Basketball was also a big part of his life as he invested 8 hours a day on the court at times. Not until J-Props graduated from business school with an associate's degree in graphic design management did he…

JMO Radio Show hosted by Slim is the realest, most raw and uncut radio show in Las Vegas, NV. JMO, which stands for Just My Opinion, brings you nothing but the real with live interviews from some of your favorite artists, CEO’s, entrepreneurs and everyday people. Playing nothing but the best of underground  Hip Hop and R&B music.

Guests are free to be themselves and express their true opinion because JMO Radio Show is a non judge zone. JMO guests play games like “Stop or Go”,…